Kelly Clarkson is back to work after her custody battle win and divorce proceedings. The singer, 39, arrived at the Universal Studios lot in Los Angeles looking fresh faced sans makeup on Tuesday, July 27. The star rocked a comfortable all-black ensemble, including a Louis Vuitton jacket, sneakers, and leggings. Kelly finished the look with purple-tinted aviator sunglasses, as seen in photos HERE.

The sighting comes amid the “Stronger” singer being ordered to pay her estranged soon-to-be ex-husband Brandon Blackstock nearly $200,000 per month in spousal support following their split last June. Per court documents obtained by HollywoodLife, Kelly must also pay Brandon over $45,000 for child support “for the benefit” of their children River, 7, and Remington, 5.

After seven years of marriage, Kelly filed for divorce from the talent manager, 44, last June and cited “irreconcilable differences.” The former American Idol winner was awarded primary custody of their two children in November 2020. The “Miss Independent” singer has been vocal about the split, addressing it head on during an episode of her talk show The Kelly Clarkson Show last September.

“Let’s get this out of the way: 2020 has been a dumpster fire,” she said. “2020 has also brought a lot of change to my personal life. Definitely didn’t see anything coming that came.” The singer admitted that it had been hard. “What I’m dealing with is hard because it involves more than just my heart, it involves a lot of little hearts,” Kelly said. “We have four kids, and divorce is never easy, and we’re both from divorced families.” (On top of being mom to River and Remington, Kelly was mom to Brandon’s children Savannah, 19, and Seth, 15, from a previous marriage.)

“So you know, we know the best thing here is to protect our children and their little hearts,” she continued. “I’m usually very open, and I usually talk about everything, but in this case I will talk a little bit here and there about how it affects me personally, but probably won’t go too far into it because, you know, I’m a mama bear, and my kids come first.” The host added that she’s been writing songs to deal with the change.

“When I got upset when I was a kid, I had a problem saying how I felt, and my mom told me to start writing,” Kelly told viewers. “And that’s actually how I get my feelings out. So I probably won’t speak about it too much, but you definitely will hear it musically, probably. That’s how I became a songwriter.” 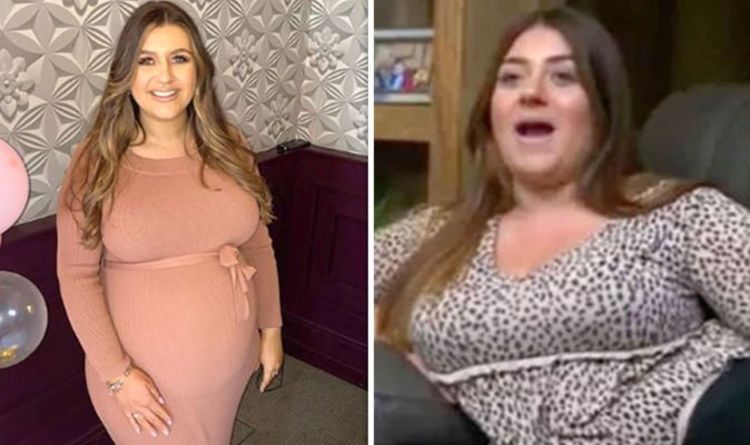 Izzi Warner confirmed she has welcomed her second baby in a very sweet post in view of her 26,000 Instagram followers last […] 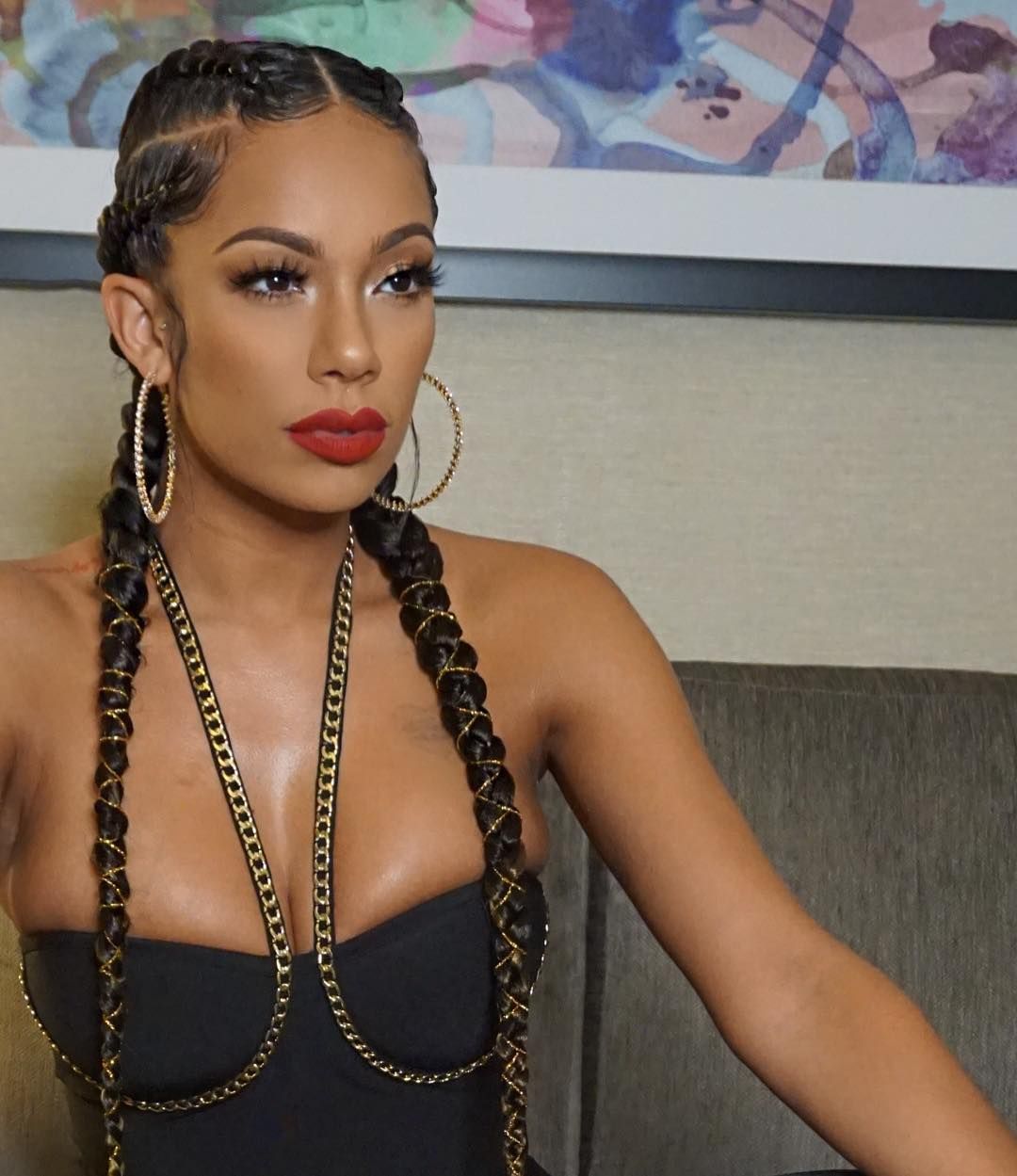 Erica Mena’s flawless body managed to impress not only Safaree, but a lot of her fans. She has been posing all kinds […] 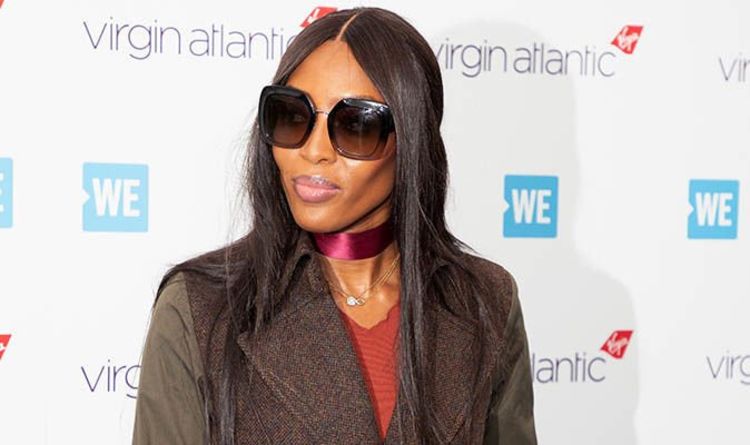 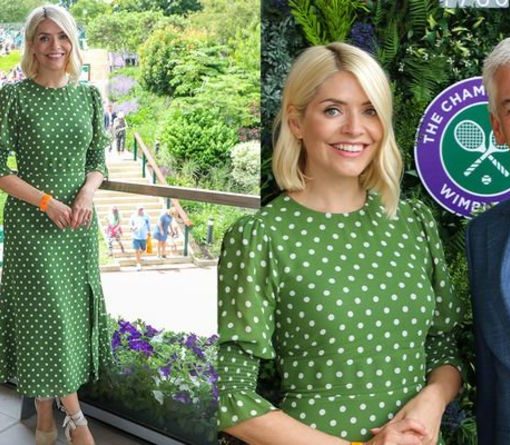