Girl, 17, ‘beaten to death by relatives and hung from a bridge’ for wearing jeans during a religious ritual in India

An Indian teenager was killed by members of her family and then hung from a bridge because she wore jeans, it has been claimed.

Neha Paswan, 17, was allegedly beaten to death by her grandfather and uncles after she refused to change out of jeans and into traditional clothing during a religious festival.

Her body was found hanging from a nearby bridge in the northern state of Uttar Pradesh the next morning.

Her mother Shakuntala Devi Paswan told the BBC: ‘She had kept a day-long religious fast. In the evening, she put on a pair of jeans and a top and performed her rituals.

‘When her grandparents objected to her attire, Neha retorted that jeans were made to be worn and that she would wear it.’ 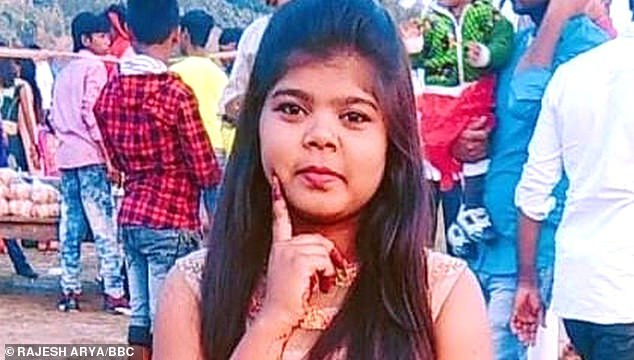 Neha Paswan, 17, was killed by members of her family and then hung from a bridge because she wore jeans

She claimed the extended family had frequently complained of Neha’s attire which they deemed ‘inappropriate’ and were angered when she refused to wear traditional clothing.

On the night of Neha’s death the argument reportedly escalated and led to the teen being thrashed with sticks and rods in their home in the village of Savreji Kharg in Deoria.

Shakuntala Devi said the perpetrators then called an autorickshaw and claimed they were taken unconscious Neha to hospital for treatment.

She said: ‘They wouldn’t let me accompany them so I alerted my relatives who went to the district hospital looking for her but couldn’t find her.’

The next morning rumours circulated about the body of a girl hanging from a bridge over the Gandak river – it was Neha’s. 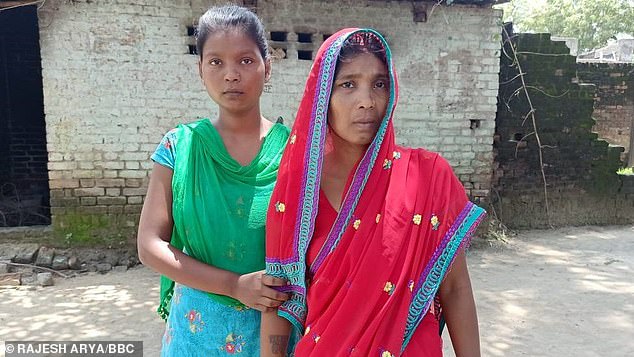 Police have opened a murder investigation into 10 people allegedly involved in Neha’s death, including her grandparents, uncles, aunts, and cousins.

The rickshaw driver was also arrested for helping to dispose of the body.

The grandparents and uncles were detained by officers who are looking for the six remaining fugitives.

No public statement has been made by any of the accused so far.

Shakuntala Devi added Neha was hoping to become a police officer but that ‘her dreams would never be realised now’.

The teen’s father Amarnath Paswan, a construction site worker in Ludhiana, has returned home to help deal with the tragedy. 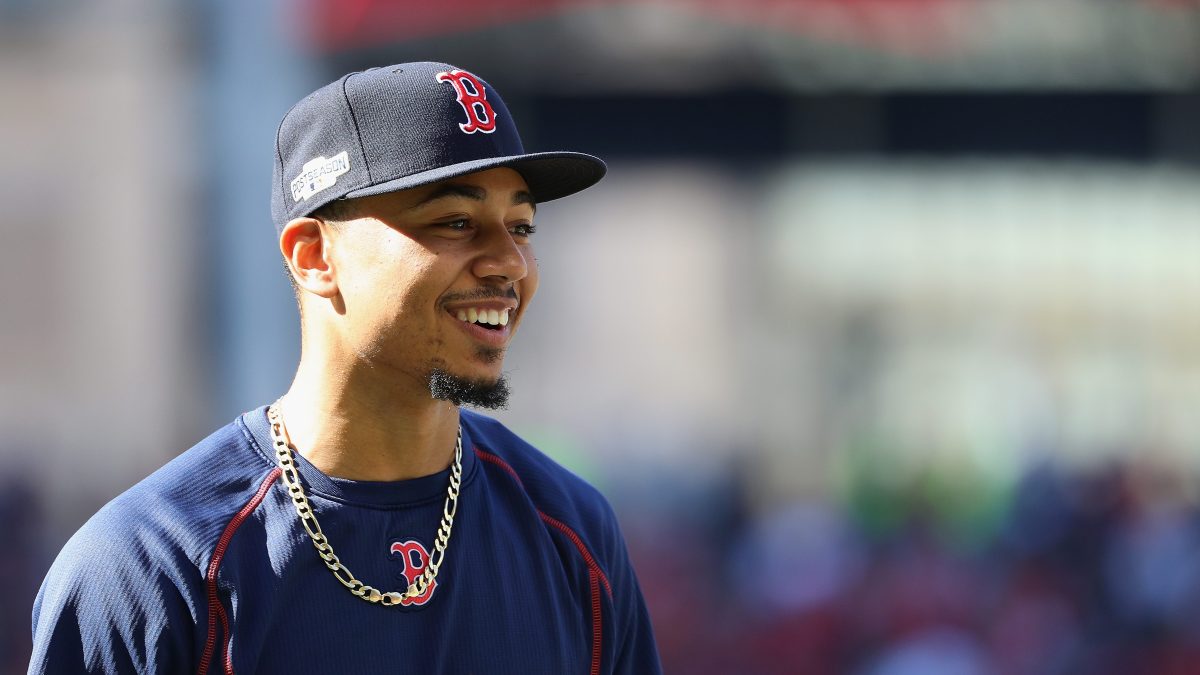 The world champion Red Sox are scheduled to visit the White House on May 9. We have already heard that third baseman […] 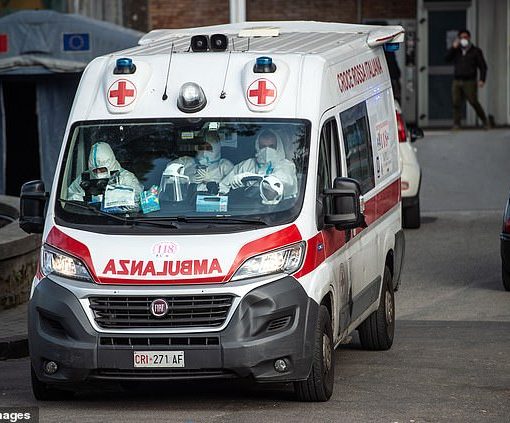 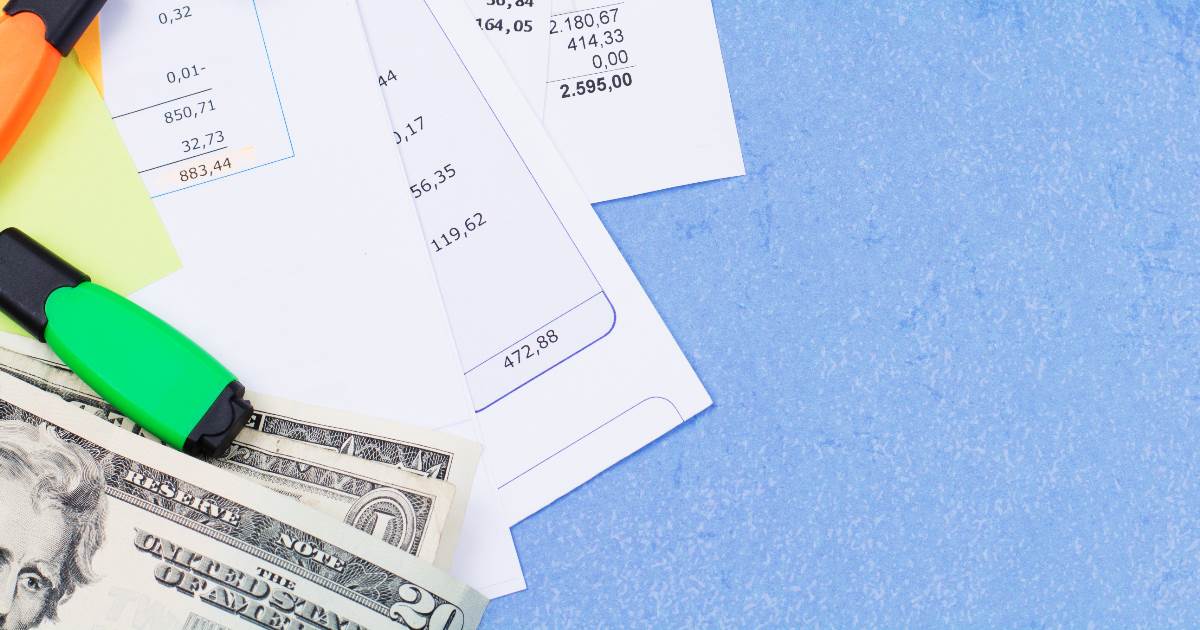 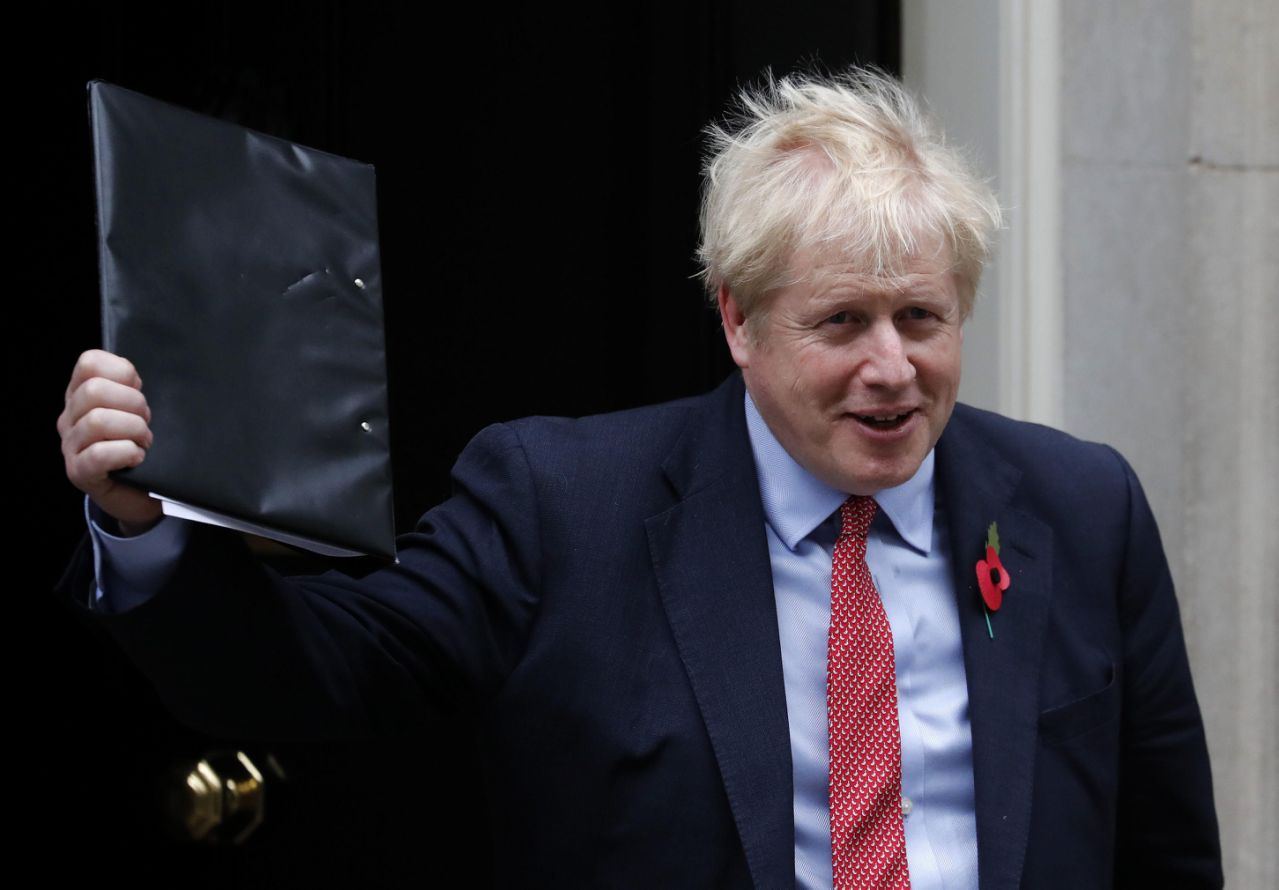 This article, U.K. on course for December 12 election, originally appeared on CBSNews.com London — The United Kingdom is heading toward a national […]