The X Factor has reportedly been cancelled after 17 years with Simon Cowell, 61, pulling the plug on the ITV show. Gary Barlow, who worked as a judge on the talent series, has addressed the news today.

The programme has been the launch pad for a number of high-profile popstars including Little Mix, One Direction, JLS, Leona Lewis and Alexandra Burke.

After securing around 10 million viewers at its peak of popularity, the reality series suffered a sharp decline in ratings in recent years with creator Simon supposedly now deciding to call it a day.

Taking to Instagram, Gary shared his thoughts over the decision that The X Factor will not be returning.

In view of his 830,000 followers, the 50-year-old shared a photo from his time on the judging panel.

A second photo showed the singer alongside his co-stars Nicole Scherzinger, Sharon Osbourne and Louis Walsh.

He penned: “Can you believe it’s 10 years this year since I was a judge on The X Factor!

“And today, after 17 years the show has come to an end. What’s your favourite moment from the panel?”

Fans flocked to comment on the post, as one wrote: “I loved when you was on there I never missed an episode. Loved having you on my TV screen every weekend.”(sic)

During his time on the show, Gary mentored acts including Christopher Maloney, Marcus Collins and the boyband Kingsland Road.

Speaking in August 2020, ITV boss Kevin Lygo admitted he was not sure if The X Factor would ever return after the coronavirus.

At the time he said: “It’s not definitely returning, it might return, and if it does the format will tweak.

An ITV spokesman said in a statement: “There are no current plans for the next series of The X Factor at this stage.”

Simon, 61, will now be focusing on the launch of a brand new gameshow he has helped mastermind, Walk The Line.

The series is expected to fill a prime-time Saturday night slot for ITV.

He also has America’s Got Talent in the States and is launching a Vegas spin off show there.

Britain’s Got Talent is expected to return to ITV in 2022. 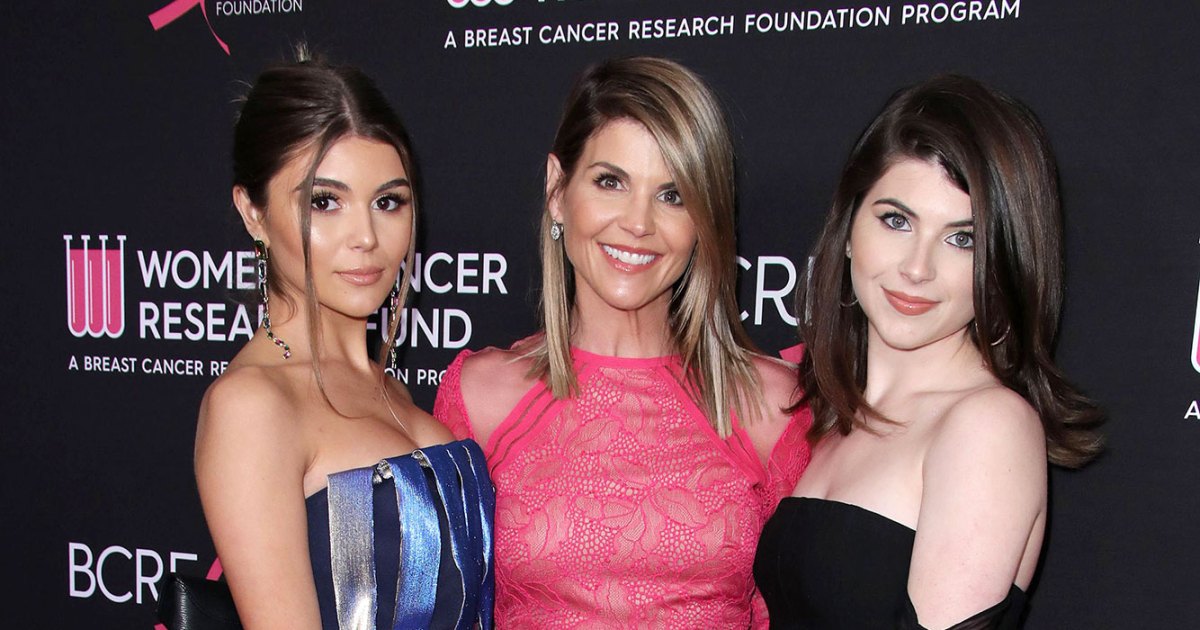 Focused on family. Lori Loughlin and Mossimo Giannulli’s daughters, Bella Giannulli and Olivia Jade Giannulli, are still coping with the fallout of […] 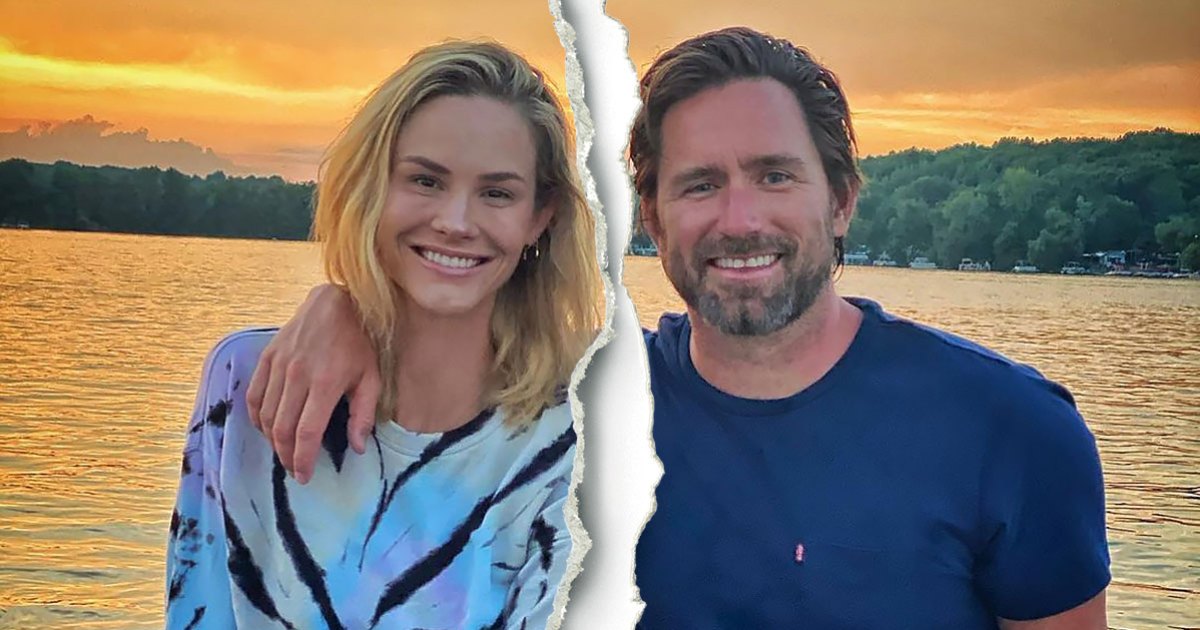 Back on the market. Meghan King and boyfriend Christian Schauf have called it quits after six months of dating. E! News reported […] 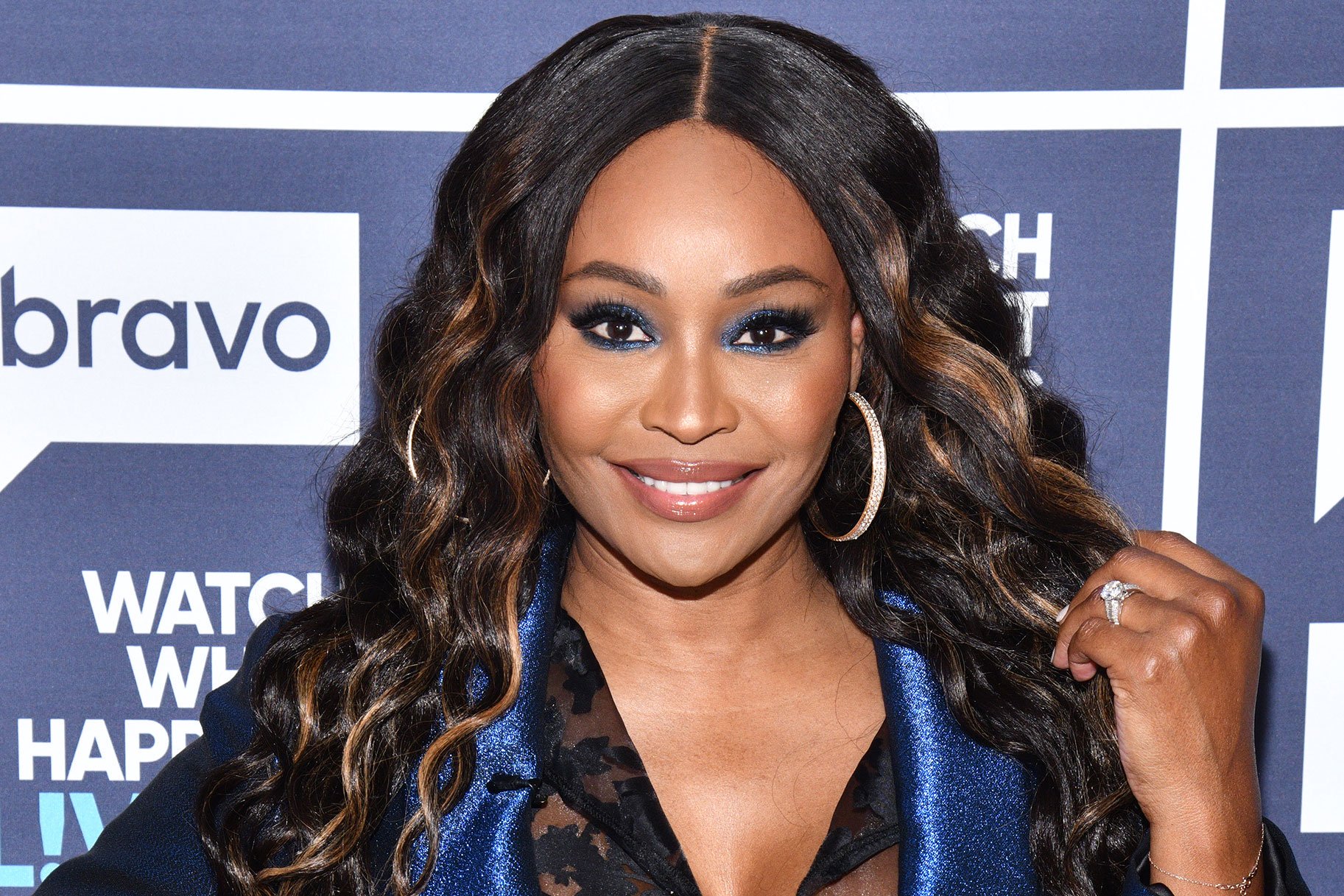 Cynthia Bailey shared the saddest message on her social media account. She is mourning the loss of a loved one as you […] 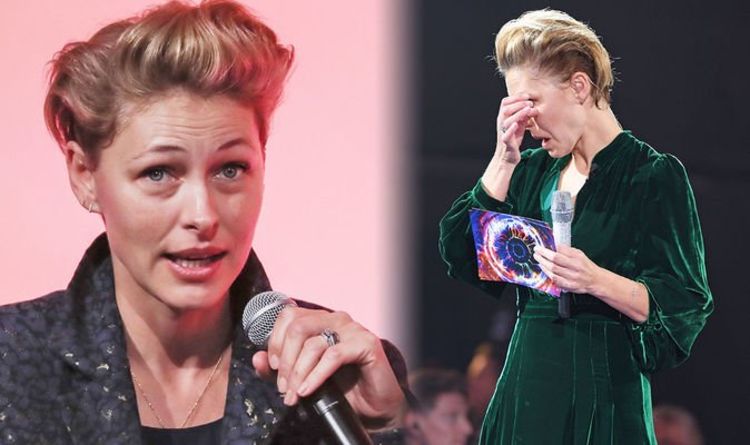 The presenter, 43, previously hosted Big Brother from 2013 until 2018, when the final series aired. In an interview with OK! Magazine, […]