Miss movin’ on! Cassie Randolph and boyfriend Brighton Reinhardt look happier than ever in their Instagram debut.

The 26-year-old Bachelor alum’s beau shared a series of snaps of the pair cuddling up on the beach on Wednesday, July 28.

Us Weekly exclusively confirmed in May that Randolph and Reinhardt started dating after years of friendship. A source told Us at the time that their relationship “progressed naturally” following her messy breakup from Colton Underwood.

“He’s been a good friend of hers for over five years,” the insider said. “He obviously knows what she went through with Colton and just supported her along the way.”

The source noted that Reinhardt “gets along very well with her family,” adding, “Right now, they’re still enjoying spending time with one another and just seeing where things go.”

After previously denying romance rumors during the summer of 2020, Reinhardt fueled speculation about their relationship in January when he seemingly shaded Underwood in a song titled “Creep” — released two months after Randolph dropped her restraining order against the former NFL player. (“The two of us were able to reach a private agreement to address any of Cassie’s concerns,” Underwood said in a statement about the legal drama in November 2020. “I do not believe Cassie did anything wrong in filing for the restraining orders and also believe she acted in good faith.”)

“You can’t stop thinking about my baby / What once was yours in the world is changing / God, I hope you get your thinking right,” the lyrics read. “GPS on the underside / Told her everything will be just fine / Damn, I can’t believe these guys.”

Underwood and Randolph, who met on season 23 of The Bachelor, announced their split in May 2020 after more than one year together. She subsequently claimed he stalked and harassed her, alleging that the First Time author placed a tracking device under her car. Several months later, Underwood came out as gay and apologized to his ex.

“I got into a place with my personal life that was dark, and bad, and I can list a bunch of different things, but they’d all be excuses. I think overall, the reason why now is because I got to a place where I didn’t think I was ever going to share this I don’t, I would have rather died than, say, I’m gay,” he said on Good Morning America in April. “I think that was sort of my wake-up call.”

During a follow-up interview with Variety, Underwood addressed backlash that he used coming out to downplay his drama with Randolph.

“I never want people to think that I’m coming out to change the narrative, or to brush over and not take responsibility for my actions, and now that I have this gay life that I don’t have to address my past as a straight man,” he said in May. “That was never my intention. Controlling situations to try to grasp at any part of the straight fantasy that I was trying to live out was so wrong.”

While Bachelor Nation has offered Underwood a lot of support in recent months, Randolph’s inner circle, including fellow Bachelor season 23 alum Katie Morton, has struggled with his coming out.

“Cassie, I know, is doing great. She seems very happy. She’s noticeably moved on,” Morton, 29, said on Us’ “Here for the Right Reasons” podcast earlier this month. “With the news that came out about Colton, I was torn between feeling relieved and happy for him to be free to be himself and also angry with him for not treating my friend the way she should be treated and for putting her through what she went through. I was very torn in that situation because there was part of me that was saying, ‘Not fair, how dare you? I can’t believe you.’ … But at the same time, good for him for moving on and owning who he is.” 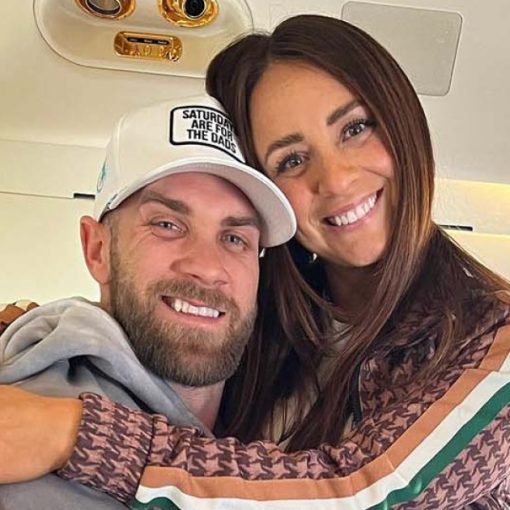 From high school to forever! Bryce Harper and Kayla Varner have been together for more than a decade. The twosome started dating […] 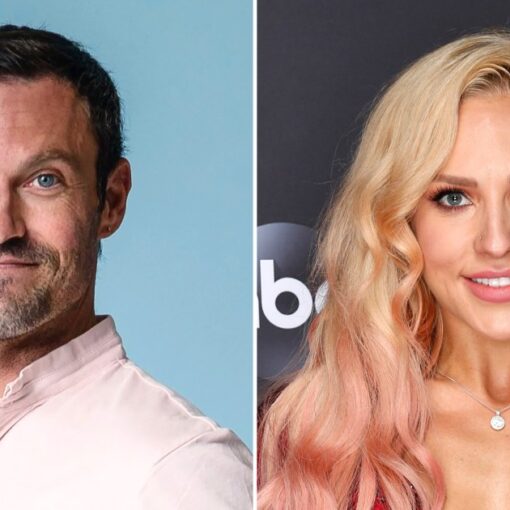 Love on the brain. Brian Austin Green did nothing to quell the romance rumors surrounding him and Sharna Burgess as the two […] 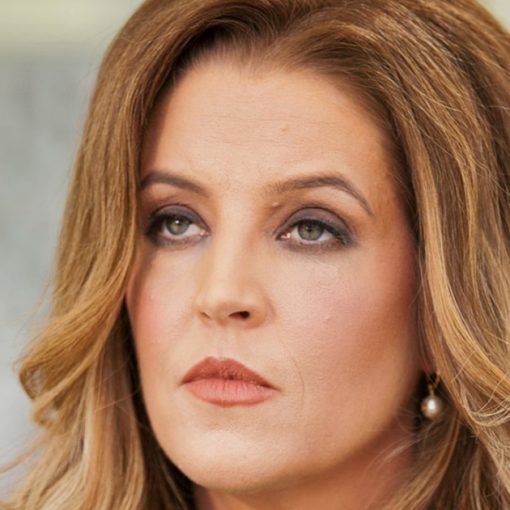 Lisa Marie Presley has reportedly been hospitalized after suffering cardiac arrest. TMZ reports that the 54-year-old singer, who is the daughter of […] 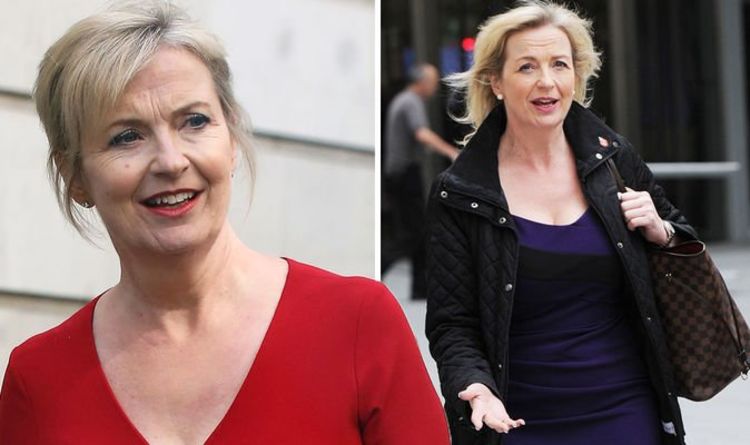 Carol Kirkwood, 57, shared a selfie with cheeky puppet star Hacker the dog in view of her 157,000 followers after the character […]