The “Fuller House” star lip-synced to a snippet of audio from Lana Del Rey’s “Jealous Girl.” The lyrics are “Baby I’m a gangsta too/ And it takes two to tango/ You don’t want to dance with me, dance with me.”

Cameron Bure did so while holding a Bible and with a caption that read “When they don’t know the power of the Holy Spirit.”

She later took to her Instagram stories to apologize for it.

“I just came home and read a lot of messages that were not happy with my latest Instagram post that was a TikTok video,” said Bure, who deleted the Instagram version of her TikTok video. “And I usually don’t apologize for these things, but a lot of you thought it was weird and I’m sorry. That was not my intention.”

The 45-year-old actress said she did it after her 22-year-old daughter Natasha posted her own version using the same audio clip.

It’s not the first time Cameron Bure has run afoul of her followers.

Last September she declined to apologize after some of her conservative followers complained about a picture of her posing with her husband, Valeri Bure, in which he had his hand on one of her breasts.
source: cnn.com 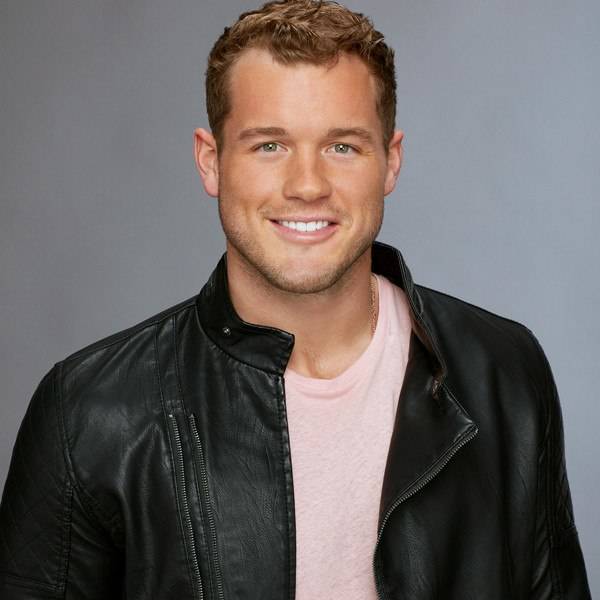 It’s a move many saw coming, and one our source deemed safe: Colton Underwood is the new star of The Bachelor. Colton, […] 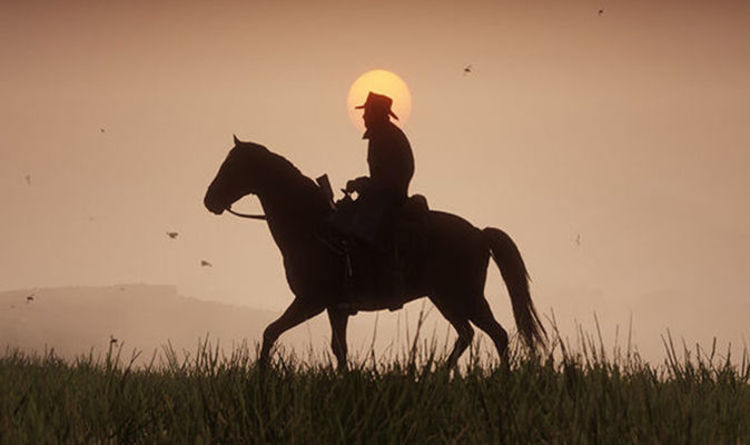 Fortnite and PUBG could face some fresh competition, as new Red Dead Redemption 2 details are revealed. According to a new report […] 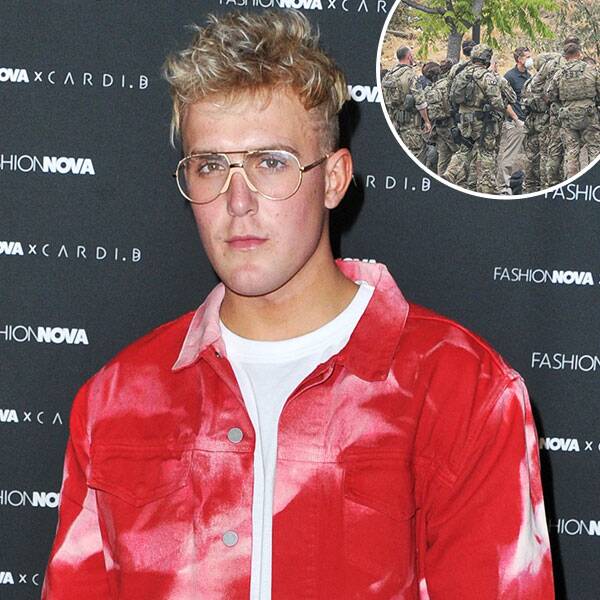 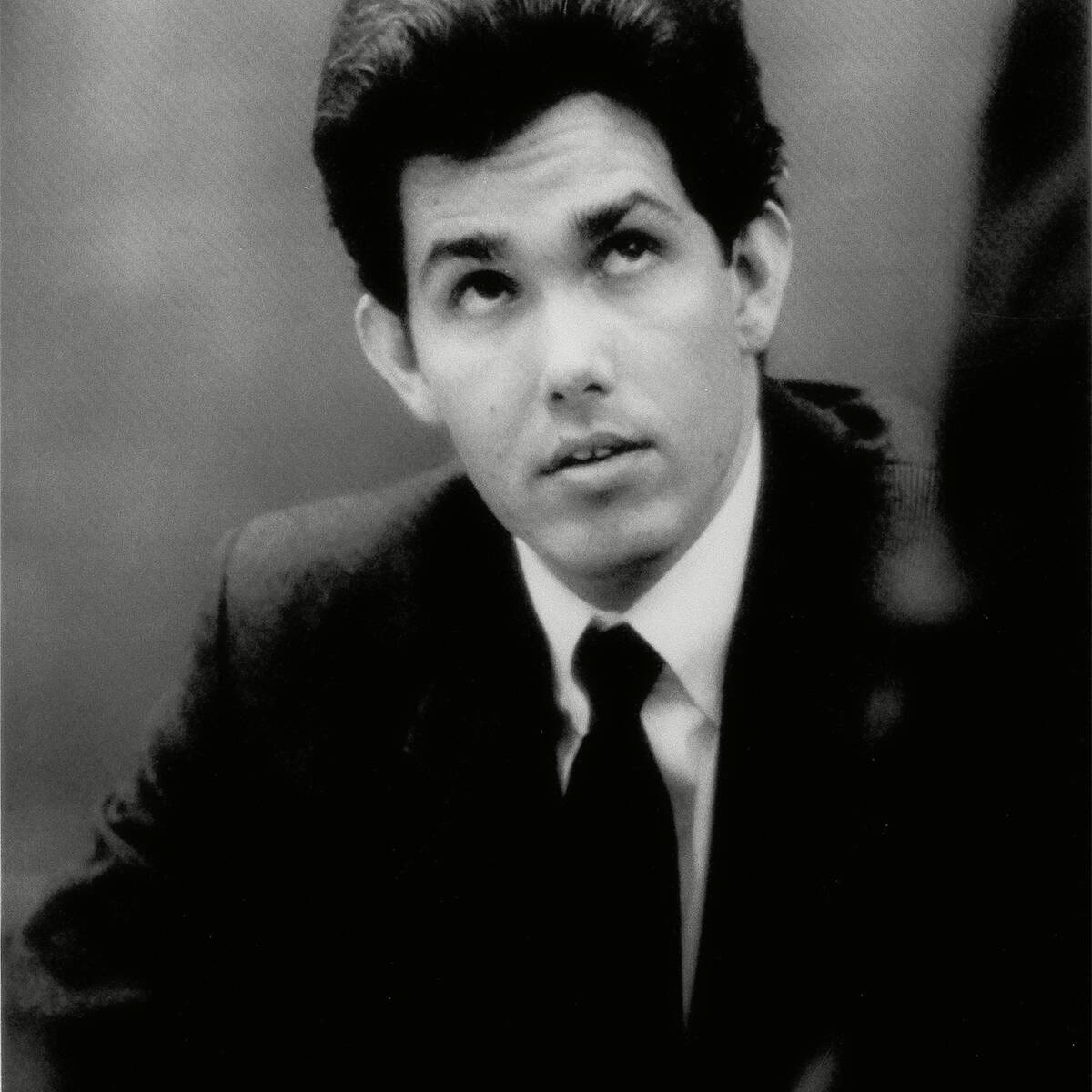