And the economist – who is currently an MP in the Greek Parliament – has listed no fewer than seven areas in which he believes Mrs Merkel is failing to deliver as she prepares to step down after September’s crunch federal elections. He tweeted: “I just met a German tourist who claimed Merkel was great for Germany.

“And that 50 percent of Germans are worse off financially today than they were in 2005.”

Germany’s vaccination rollout has been sharply criticised, along with that of many European countries.

Even now it lags behind the UK, where 54.97 percent of people are fully vaccinated, compared with 49.34 percent for Germany.

Speaking to German broadcaster ZDF in February, Markus Soeder, Prime Minister of Bavaria, said: “The procedure was accompanied by many misjudgments.”

More recently, Germany has been devastated by floods which have claimed the lives of 180 people in the west of the country, with another 150 missing.

“I’ve told my office that I don’t want to be connected to foreign officials because I’m incredibly embarrassed when I have to call them back three, four times because I keep losing the connection.”

Mr Varoufakis’ reference to “Diesel gate” concerns the emissions scandal which engulfed the German car industry, during which carmakers manipulated the engines of their vehicles to cheat on tests, landing companies including Volkswagen with hefty fines.

To compound matters, earlier this year the European Commission slapped companies with fines totally more than £750million for separate transgressions in which “car manufacturers illegally colluded to restrict competition in the area of emission cleaning technology for diesel cars”.

German payment processor and financial services provider Wirecard filed for insolvency last year after it emerged that €1.9 billion was “missing”.

CEO Markus Braun was subsequently arrested, and is currently in custody.

As for Deutsche Bank, earlier this month the Financial Times reported an internal probe was looking into claims that it had mis-sold foreign exchange derivatives to between 50 and 100 Spanish companies.

J Garcia-Carrion, Europe’s largest wine exporter, was last month paid in excess of €10m by Deutsche Bank to settle a dispute over losses that it had suffered.

A statement issued by Ibiza-based Palladium Group on July 15 added: “We can confirm that we have suffered from a similar situation to J Garcia-Carrion and are in a pre-litigation process in London.”

Deutsche Bank itself said: “We follow up on any evidence and diligently look for any potential similar activity.” 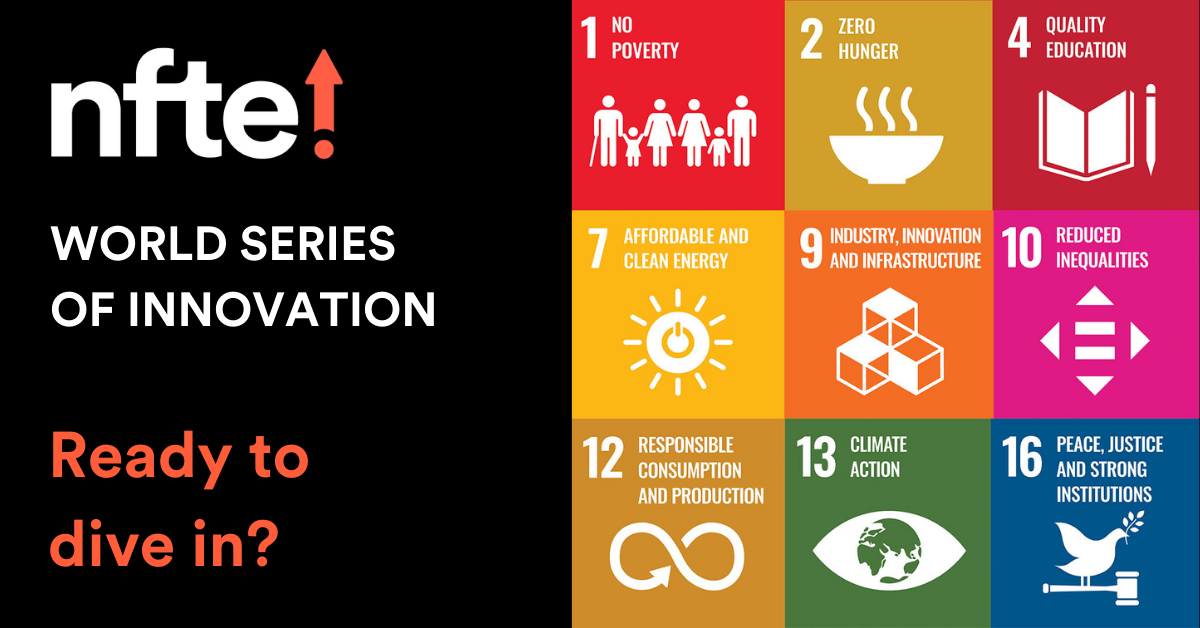