The US Senate voted on Wednesday to begin work on a $1.2tn bipartisan infrastructure deal after negotiators reached agreement on the major components of the package that is a key priority of Joe Biden.

The agreement follows months of talks between Senate Democrats and Republicans.

Biden has hailed the deal as “historic” and promised to work with members of both parties to ensure the bill’s passage “because while there’s a lot we don’t agree on, I believe that we should be able to work together on the few things we do agree on. I think it’s important.”

Wednesday night’s vote was a key procedural victory that paves the way to begin work on the bill, which proposes $550bn in new spending on everything from roads and bridges to broadband and green energy.

The rare bipartisan showing on the 67-32 vote, with support from 17 Republicans, signaled the interest among senators, but it’s unclear if enough Republicans will eventually join Democrats to support final passage. The procedural step Wednesday night is expected to launch lengthy consideration.

The bipartisan bill is a key component of Biden’s larger domestic policy agenda. Democrats plan to address the remainder with a sweeping $3.5tn reconciliation package that Republicans have vowed to oppose.

However, there were still signs of potential trouble for the bipartisan infrastructure bill on Wednesday afternoon, after Democratic senator Kyrsten Sinema said she does not support the price tag of the separate reconciliation bill, which would fund many of Biden’s “human infrastructure” initiatives championed by progressives in his party.

“Good luck tanking your own party’s investment on childcare, climate action, and infrastructure while presuming you’ll survive a three-vote House margin – especially after choosing to exclude members of color from negotiations and calling that a “bipartisan accomplishment,” progressive congresswoman Alexandria Ocasio-Cortez of New York tweeted.

“Without a reconciliation package that meets this moment, I’m a no on this bipartisan deal,” tweeted Mondaire Jones, the progressive congressman who represents parts of the Bronx.

Some Senate progressives have indicated they will vote in favor of the bipartisan bill only if their moderate colleagues help them pass the reconciliation package.

Democrats also have an extremely narrow margin in the House, which could create hurdles for the passage of the bipartisan infrastructure bill if progressives oppose it.

The $550bn proposed in the infrastructure bill is down from $579bn in a framework the negotiators sketched out several weeks ago. The package includes $110bn for roads and bridges, $73bn for modernizing the nation’s electric grid and expanding the use of renewable energy, and $65bn to expand broadband access, a particular problem for rural areas and tribal communities, and $47bn for environmental resiliency.

Addressing a concern over funding among Republican lawmakers including Senate minority leader Mitch McConnell, Portman said the package is “more than paid for” and added: “We look forward to moving ahead and having a healthy debate.”

It scraps previous plans to spend $20bn to create an infrastructure financing authority, sources in both parties said. It had been intended to attract investment through private-public partnerships, but Republicans opposed Democratic demands designed to lift worker wages by attaching requirements that contractors pay prevailing wages, typically higher levels secured by unions.

Four other Republican negotiators joined Portman, including Senator Lisa Murkowski, who said the agreement showed Republicans and Democrats in the sharply divided US Congress “can come together over really hard stuff to negotiate in good faith to broker an agreement”.

Before the announcement, Murkowski told reporters: “I think that there is a strong, solid number of folks on both sides of the aisle that want to get on to an infrastructure package.”

Reuters contributed to this report 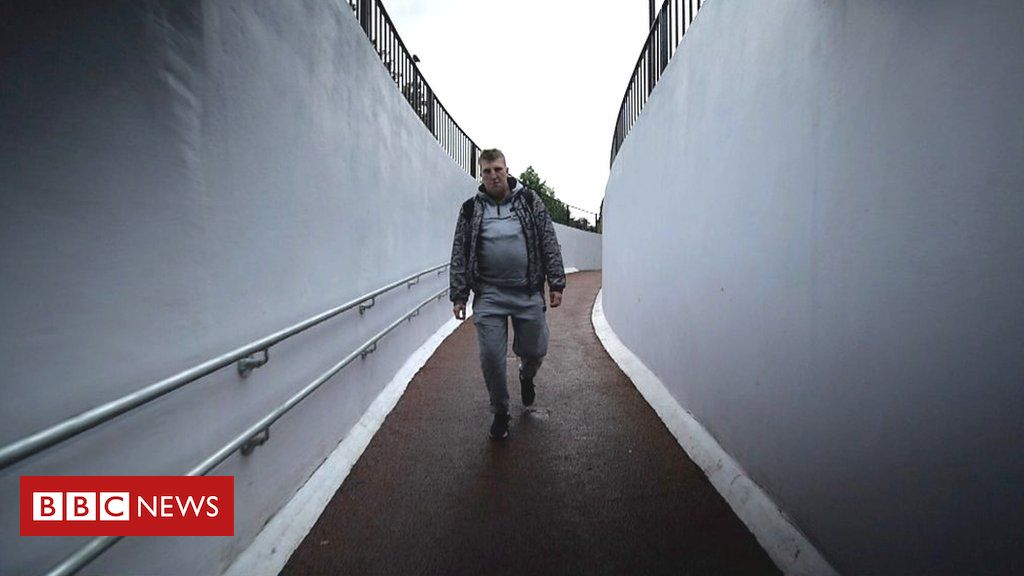 A ruthless gang that lured victims from Poland to the UK is believed to have enslaved around 300 vulnerable people. Members of […] 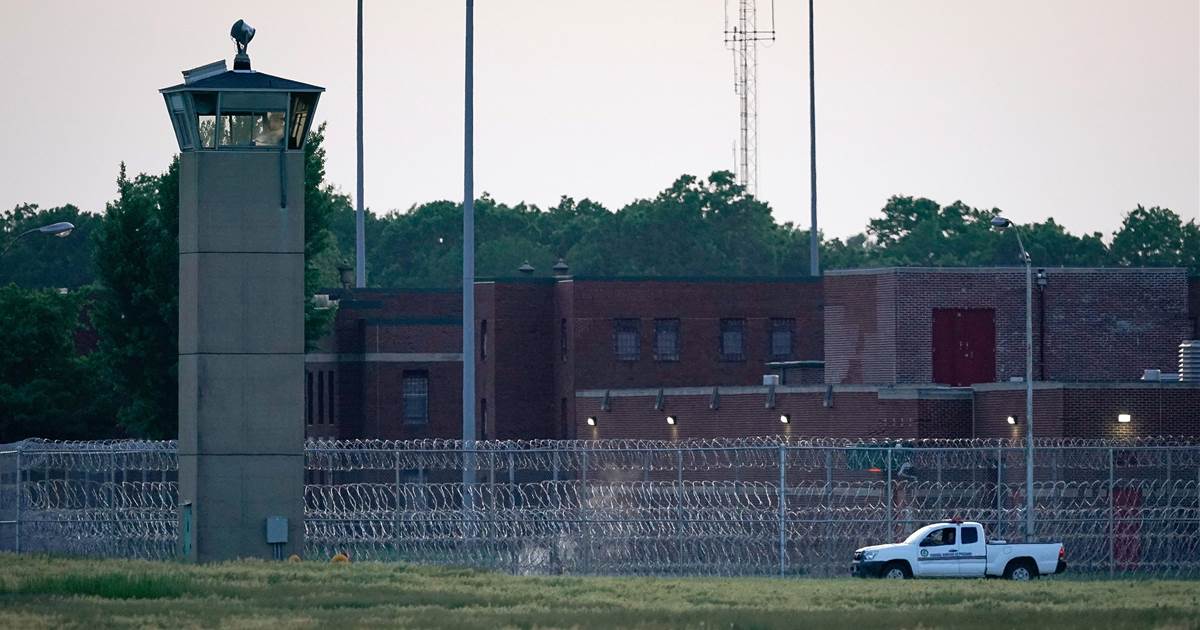 TERRE HAUTE, Ind. — The federal government is planning to carry out the first federal execution in nearly two decades on Monday, […] 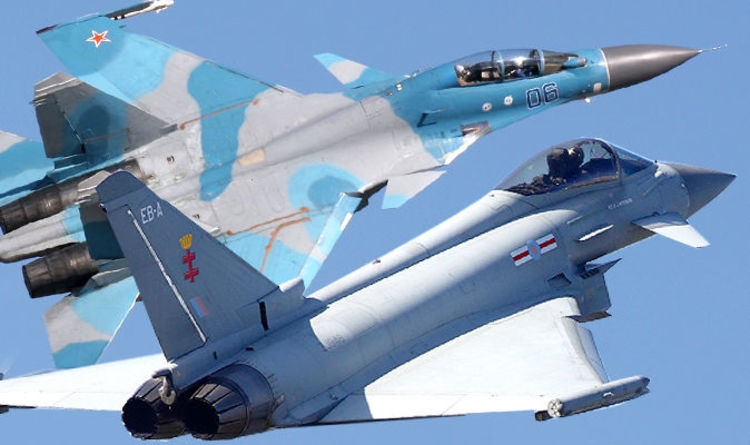 They were sent out after the Russian aircraft, suspected to be Su-30 Flankers, were seen operating near NATO airspace over the stretch […] 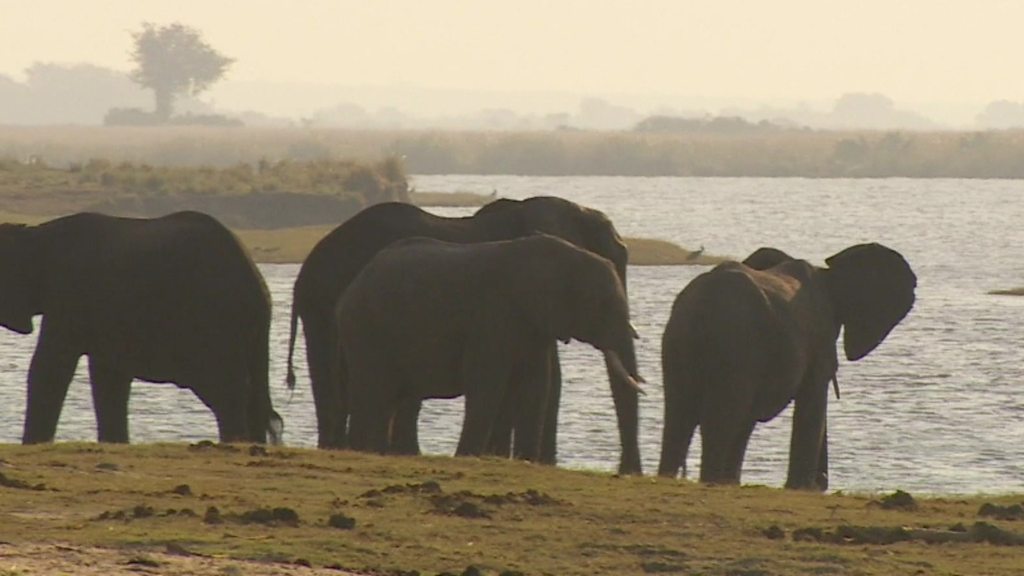 Media playback is unsupported on your device Media captionHow would re-introducing elephant hunting affect communities and the economy in Botswana? Botswana is […]