WASHINGTON (AP) — Senior diplomats from the United States and Russia held what the State Department described as “substantive and professional” talks on arms control and other strategic issues on Wednesday despite myriad other differences that have sent relations into a tailspin.

The State Department said the discussions in Geneva produced no breakthroughs but said they did yield the minimum for a positive result of such negotiations: an agreement to meet again in the context of talks endorsed by Presidents Joe Biden and Vladimir Putin.

“We remain committed, even in times of tension, to ensuring predictability and reducing the risk of armed conflict and threat of nuclear war,” the department said in a statement. The two presidents had agreed to resume strategic talks when they met in Geneva last month.

Moving ahead on this front, despite their deep differences on other issues, reflects the high priority that Putin and Biden place on avoiding a new nuclear arms race. In a brief statement, the Russian Foreign Ministry said Wednesday’s talks yielded a “comprehensive discussion of the sides’ approaches to maintaining strategic stability, the prospects for arms control and measures to reduce risks.”

The State Department called it the beginning of a dialogue.

The two sides were represented by U.S. Deputy Secretary of State Wendy Sherman and Russian Deputy Foreign Minister Sergey Ryabkov. State Department spokesman Ned Price said they had agreed to hold another high-level round of talks in late September. The U.S. team will travel to Brussels on Thursday to brief NATO allies on the talks, he said.

Wednesday’s meeting was held as both sides expressed new mutual animosity following derogatory comments from Biden about Russia and a retort from Putin’s spokesman.

Speaking to members of the U.S. intelligence community, Biden said Tuesday that Putin was in “real trouble” because the Russian economy has “nuclear weapons and oil wells and nothing else.”

“He knows he’s in real trouble, which makes him even more dangerous, in my view,” Biden said.

Kremlin spokesman Dmitry Peskov responded indignantly on Wednesday, saying Biden’s remarks were “inherently incorrect” and based on “erroneous knowledge and understanding of modern Russia.” He noted that Biden was speaking to the U.S. intelligence community, and “such rousing statements are in demand from this audience.”

The war of words, however, is unlikely to distract from the key issues at stake in the strategic talks, which have taken on new importance since the Trump administration withdrew from two treaties with Russia and had been prepared to allow a third — New START — to lapse before Biden took office and decided to extend it.

Daryl Kimball, executive director of the Arms Control Association, said Wednesday’s Geneva talks were a positive step, “but the two sides need to accelerate the pace” of meetings because the goal must be to begin negotiations aimed at reducing a whole range of nuclear weapons. He said the intent should be to get negotiations started before the end of the year.

Biden told reporters in Geneva after his June 16 meeting with Putin that the strategic security dialogue should show results in a matter of months.

“We’ll find out within the next six months to a year whether or not we actually have a strategic dialogue that matters,” he said, adding that it should lead to action not only on nuclear weapons issues but also cybersecurity and other matters.

One hurdle in the talks is Russia’s demand that the U.S. stop resisting limits on its missile defenses, which the Russians view as a long-term threat and the Americans see as a deterrent to war.

The missile defense dispute has shot down past efforts to broaden the scope of arms control negotiations to include more than the traditional category of “strategic,” or long-range, nuclear missiles. Now it is among several disagreements — magnified by mutual distrust — likely to determine whether the world’s two biggest nuclear powers can avoid a new arms race.

At stake are what Biden has called “new and dangerous and sophisticated weapons that are coming on the scene now that reduce the times of response, that raise the prospects of accidental war.”

The Russians have long insisted there can be no strategic stability without limits on defensive as well as offensive weapons. Russia left no doubt that it will insist that missile defense be part of a future arms control arrangement.

For its part, the Biden administration wants Moscow to agree to limit its so-called non-strategic nuclear weapons, which are not covered by New START. Some arms control experts think this presents the possibility of a tradeoff — negotiations covering missile defenses as well as non-strategic weapons.

The U.S., since Trump was president, has also insisted that China be part of any new arms control arrangements. Russia has said that is up to the Chinese, who have thus far rejected all entreaties to consider the idea.

Mcity uses DSRC (Dedicated Short Range Communications), a system that lets cars communicate with each other and with traffic lights, parking spaces, […] 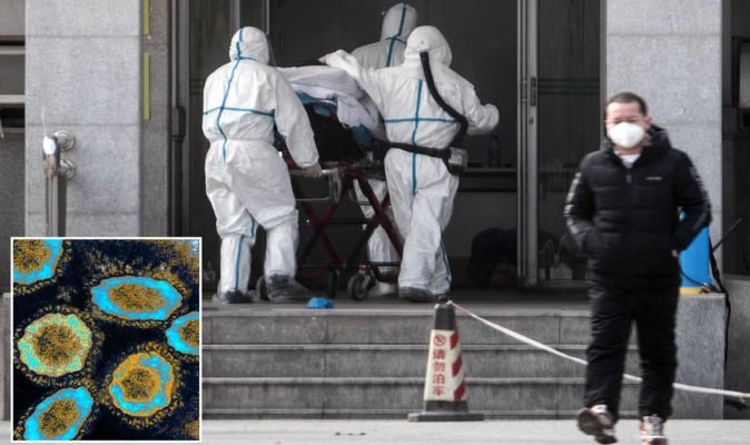 The coronavirus causes a type of pneumonia and its symptoms include fever and difficulty in breathing, which are similar to many other […] 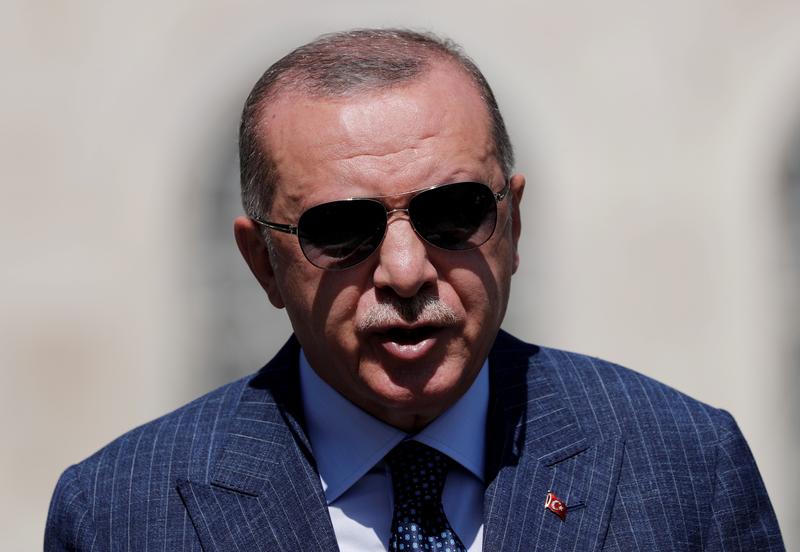 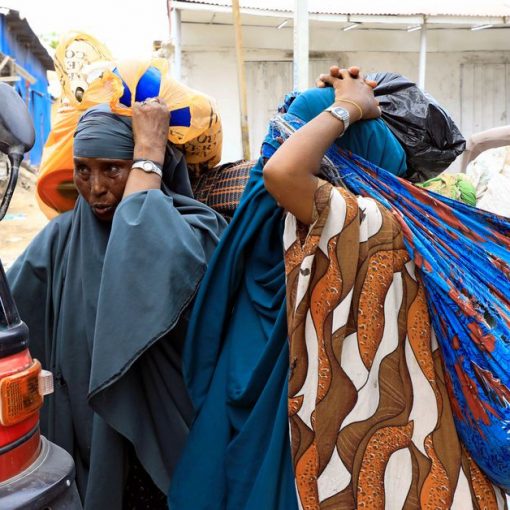