Individuals facing the threat of COVID-19 may care most about a vaccine’s ability to forestall grave disease that could lead to a hospital bed or worse. And a number of vaccines perform that vital task well, including those from Johnson & Johnson and AstraZeneca, which are based on genetically engineered cold viruses, as well as the not-yet-authorized protein vaccine from Novavax. But for public health experts trying to halt a global pandemic, shutting down even the mildest infections is also crucial, especially as the highly infectious Delta variant surges in scores of countries. By that measure, according to a brace of new studies, the messenger RNA (mRNA) vaccines from the Pfizer-BioNTech collaboration and Moderna stand out.

“All COVID-19 vaccines are not created equal,” says Eric Topol, a physician-scientist at the Scripps Research Translational Institute. “It’s clear that the two mRNA vaccines are highly effective at preventing infection—and that others wouldn’t be expected to break the chain as well.”

The large clinical trials that persuaded governments around the world to authorize COVID-19 vaccines mostly looked at their ability to block symptomatic disease and illness severe enough to lead to hospitalization or death. Preventing all infections, including those with no symptoms at all, is “rather a neglected endpoint,” says Adeel Butt, an epidemiologist and infectious disease specialist at the Veterans Affairs Pittsburgh Healthcare System. Yet, “It’s very, very important … to break the transmission of infection,” says Butt, who also works at Weill Cornell Medicine, Qatar.

Last week, Butt and his colleagues published some of the strongest evidence showing the mRNA vaccines can do just that. The researchers compared more than 54,000 veterans who sought SARS-CoV-2 testing and tested positive with an equal number who tested negative, matching each positive and negative case by age, sex, and comorbidities. Using the vaccination status of each participant, they calculated that the Pfizer and Moderna vaccines were, respectively, 96% and 98% effective in preventing SARS-CoV-2 infection, the researchers reported in the Annals of Internal Medicine.

A U.S. study used a different design, testing nearly 4000 front-line workers weekly, regardless of whether they had symptoms. Full vaccination with either Pfizer or Moderna vaccines was 90% effective against any infection, researchers reported in the Morbidity and Mortality Weekly Report. And in a study of more than 23,000 U.K. health care workers tested every 2 weeks, most of whom were vaccinated with the Pfizer jab, vaccination was 85% effective against infection.

These studies were conducted before the spread of the Delta variant, for which real-world data on asymptomatic infection are still lacking. But lab studies are promising, suggesting mRNA vaccines may inhibit asymptomatic Delta infection, too. Last week, separate groups at New York University and Yale University posted preprints analyzing blood serum from people vaccinated with the Pfizer and Moderna vaccines. Antibodies generated by those vaccines lost little of their potency against the Delta variant.

And Topol notes that a large real-world study from the United Kingdom, published last week in The New England Journal of Medicine, found that the Pfizer vaccine outperformed the Astra Zeneca vaccine at preventing symptomatic infection by the Delta variant that has taken over in that country by 21 points, 88% to 67%.

That substantial margin “likely translates to better suppression of transmission, unlike the similarities for the vaccines in reducing hospitalizations and deaths,” Topol says.

Many scientists suspect the mRNA vaccines outperform others at preventing infection because of the high levels of virus-blocking antibodies, called neutralizing antibodies (nAbs), that they generate. A striking graph published in Nature Medicine in May showed a tight correlation between the levels of nAbs generated by each of seven major vaccines and their ability to protect against disease in clinical trials. The mRNA vaccines and the two-dose shot by Novavax topped the chart for both levels of nAbs and protectiveness. “Emerging evidence suggests that antibodies are particularly important for blocking infection and preventing onward transmission of the virus,” says immunologist Eleanor Riley of the University of Edinburgh.

“The mRNA vaccines are arming the immune system in a way that seems to be better and at higher magnitude than some of the other approaches,” although no one is sure why, adds Larry Corey, a vaccinologist at the Fred Hutchinson Cancer Research Center.Some say the mRNA vaccines’ performance suggests they should be distributed widely in poorer countries, which so far have mainly relied on AstraZeneca and Russian and Chinese vaccines. “There is something special here,” with mRNA vaccines, Corey says. “Let’s embrace that and think about turning it into public policy.” He urges policymakers to get these “most potent vaccines … to low- and middle-income countries.”

But Angela Rasmussen, a virologist at the Vaccine and Infectious Disease Organization at the University of Saskatchewan, doesn’t think the poorer parts of the world can count on mRNA vaccines, noting that Pfizer and Moderna apparently prefer to sell to countries that can pay.

Other authorized vaccines are also highly effective against severe disease and death, Rasmussen stresses. “An adenovirus vaccine that works very well is still much better than an mRNA vaccine you will never get access to.” 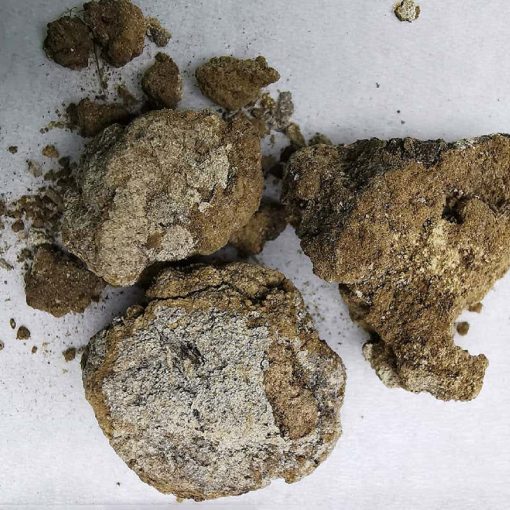 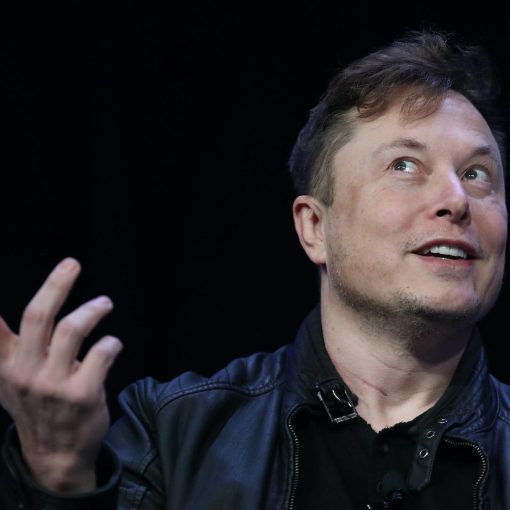 Elon Musk, founder and chief engineer of SpaceX speaks at the 2020 Satellite Conference and Exhibition March 9, 2020 in Washington, DC. […] 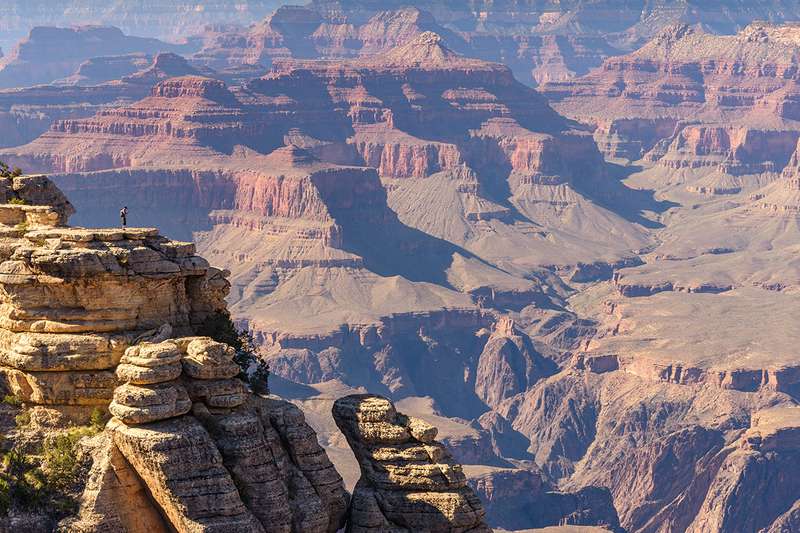 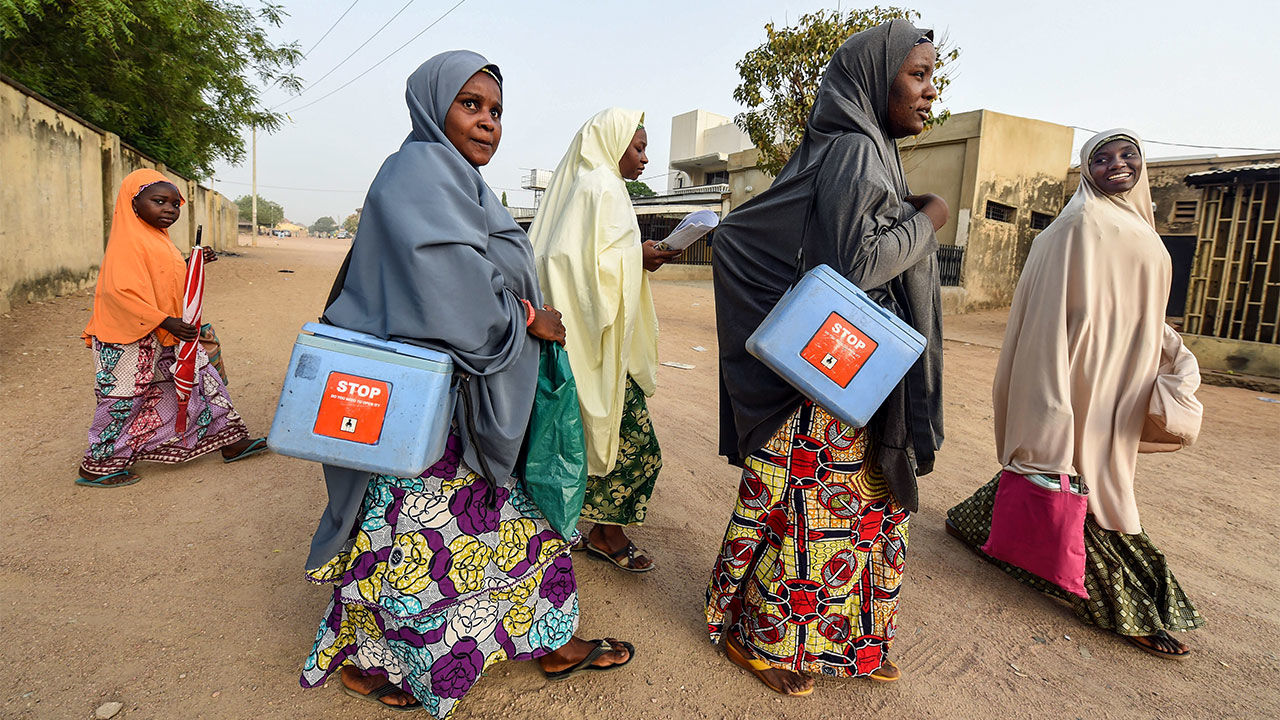