Fans on Reddit believe that there is no way the show would get rid of Liz before she knew the truth about Red’s identity.

One viewer wrote: “This she did not deserve. To die without knowing the truth, to die and leave her daughter behind.. writers really had no mercy for her.”

“I have never imagined they killed her off,” someone else commented.

The secret of his identity has been built up for over eight years so it may make sense that the writers would do something dramatic before finally revealing the truth to patient audience members.

Whether or not Liz is really dead remains to be seen but, it is clear that the crime series still has plenty of twists left up its sleeve so, hopefully, Liz being alive is one of them.

All eight seasons of The Blacklist are available to watch on NOW TV. 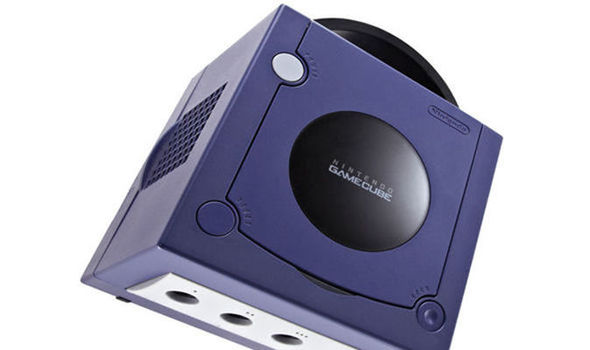 Nintendo Switch owners could be in for a surprise, as the company files a trademark for a classic gaming series. Nintendo has filed […]

Austin City Limits has joined the ranks of major music festivals that have been canceled because of the coronavirus July 1, 2020, […] 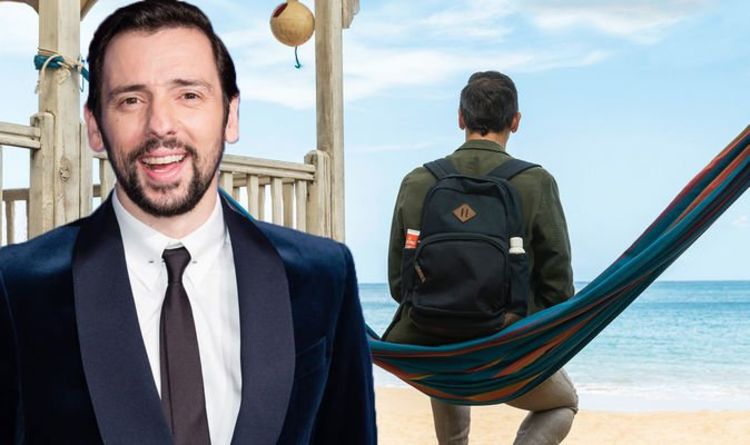 Death in Paradise will return for its ninth outing in early 2020 with a tenth series already commissioned. However, Ardal will be […]

The IT movie has been a monsrous box office smash and talk is already turning to the sequel. Muschietti has also revealed […]