SEOUL, July 29 (Reuters) – Samsung Electronics Co Ltd (005930.KS) on Thursday forecast strong demand for memory chips in the second half and a recovery in the mobile market to 2019 levels, in a sign the global economy is getting back on track from the coronavirus pandemic.

The world’s top maker of memory chips and smartphones posted a 54% jump in operating profit for the second quarter, its strongest result in more than two years, supported by high chip prices and better than expected demand.

“For the second half, market conditions are expected to be favourable for the component business,” Samsung said in a statement. “Memory demand will likely be buoyed by new smartphone model launches, with wider 5G availability driving growth.”

The company cautioned that a global shortage of non-memory chips still poses a risk to forecasts, while uncertainties related to COVID-19 are likely to persist.

A worldwide shortage of semiconductors other than memory chips is becoming a key issue for smartphone makers as they prepare to launch new products in the second half of the year.

Mobile rival Apple Inc (AAPL.O) said on Tuesday it expected the impact of the chip shortage to worsen in the fourth quarter and extend to iPhone production. read more

Samsung plans to unveil its next flagship foldable smartphone on Aug. 11, which is expected to be compatible with a stylus specifically designed for foldable phones.

Despite the shortage, it pointed to strong fundamentals for the memory chip market on increasing 5G adoption, new smartphone model launches, and sustained demand for servers and PCs. It noted its chip inventory has fallen after it shipped more chips than previously expected in the second quarter.

“Samsung is expected to lower the price of its foldables, making them more accessible to consumers.”

Companies from cars to smartphone makers are grappling with the unprecedented shortage of chips, sparked by a recovery in consumer demand, limited manufacturing capacity and production disruptions from new coronavirus outbreaks.

Samsung’s operating profit in the April-June quarter of 12.6 trillion won ($10.95 billion) was the company’s best result since the third quarter of 2018.

Mobile profits dipped from the previous quarter due to constrained supply of mobile processor chips and production disruptions related to the pandemic. read more

Samsung’s shares were trading flat on Thursday morning, compared to a 0.3% rise in the wider market (.KS11). 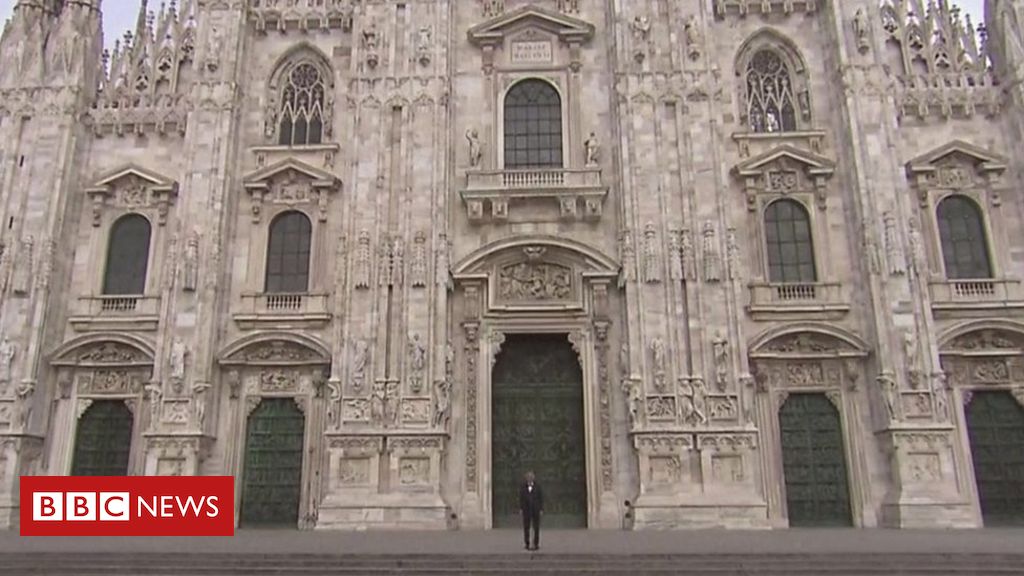 Italian tenor Bocelli sings at an empty cathedral with a message of hope to those in lockdown. source: bbc.com 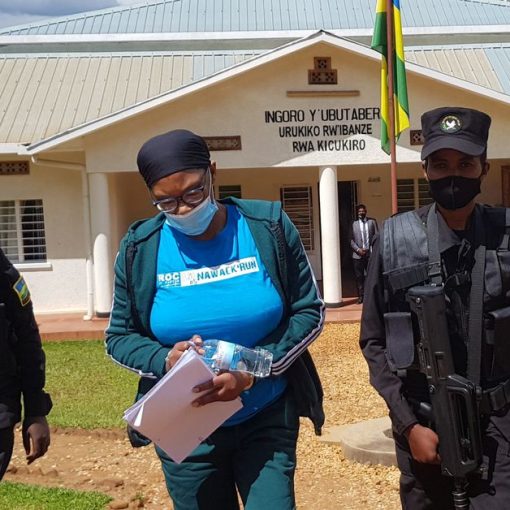 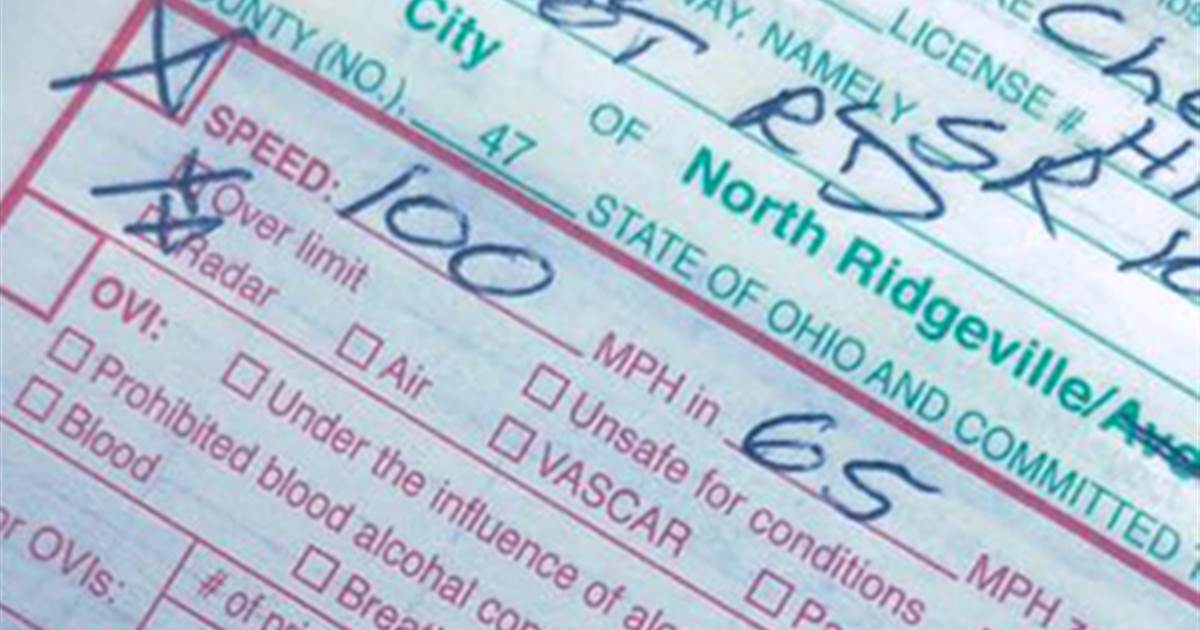 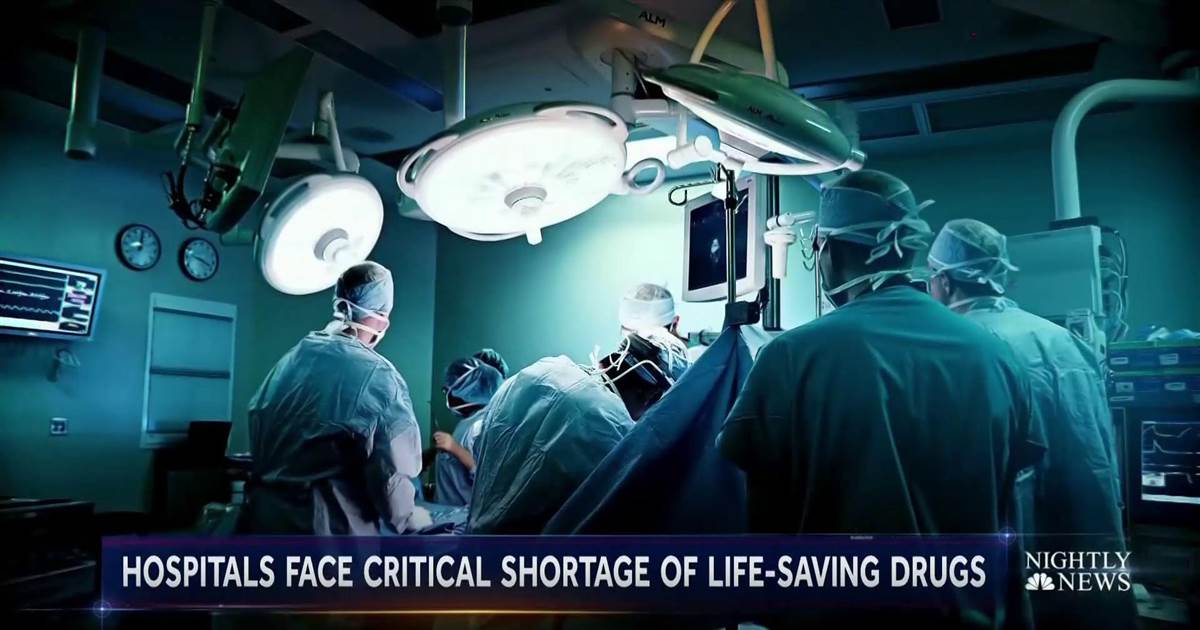 According to a new FDA report, there are 116 drug shortages nationwide as of this week, including a critical cancer medication for […]