“Meet me under the clock just by Platform Two at Victoria Station” he urged, eyes ablaze with urgency. This was to be our first date and I wondered what he had in mind. I arrived at 10.55 am, a few minutes early to settle myself, only to find he was already waiting, looking sheepish holding a bunch of red roses.

Just as I began to swoon over the gesture I heard the whistle of the steam train shunting into place at the platform. Gently taking my hand he whispered “your champagne breakfast awaits m’lady” and led me to the Pullman dining carriage of The Royal Windsor Steam Express train.

Reality check. Ok, that’s the Mills and Boon version. We were just going to Windsor for the day to see her Majesty’s castle and enjoy the historic town of Windsor.

We chose to add a bit of romantic sparkle to an otherwise mundane journey through London by travelling on the stylish Pullman style on board a steam train destined for this right royal town.

This is a newish regular steam service from London’s Victoria Station that returned to the tracks in 2019 after 50 years.

Our train was the Mayflower and I had an opportunity to check out her boiler room before departure. This is where tons of coal are manually shovelled into the fire stove turning water into steam.

At 383 degrees Fahrenheit (195 degrees Centigrade) it’s fair to say it’s hot in there. I looked at the red faces of the two men who kept it all going with some awe.

It was far cooler in the carriage as I headed for my plush armchair seat along the carpeted, wood-panelled walkway to a table draped in a white linen table cloth. Silver cutlery, champagne flutes for two, a period reading lamp and tied back embroidered curtains set the scene of a bygone age or perhaps a murder mystery on the Orient Express.

Then the whistled blew and we were off. As we chugged out of Victoria, champagne was served by Peter, donning a black uniform and a wide smile (no doubt) beneath a black mask. Then orange juice and coffee.

Breakfast on the tracks while hearing the whistle of steam between bites was fun. Though the scenery during that 58-mile journey between Victoria Station London and Windsor was not much of a backdrop – what do you say about Barnes and Clapham Junction? – there were bursts of greenery nearer to Windsor.

It was joyful though to see bystanders, waving excitedly at us with phones at the ready snapping pics of the train as it whistled through their station amid plumes of steam.

What could have made the experience even better? During the journey, it occurred to me that I would have like to dine with some background music – anything classical would have enhanced that feeling of civilised escapism.

Enjoying attentive service and a tet-a-tet over breakfast for an hour or so when nothing else in the world matters is most definitely a first-class first date or indeed any type of date, experience.

How much is Pullman style dining:

Pullman style dining costs £89 per person, children £69. There are several tiers of carriage and these can be found at https://www.royalwindsorsteamexpress.co.uk/ 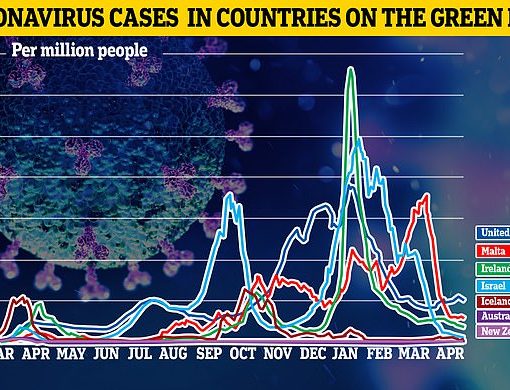 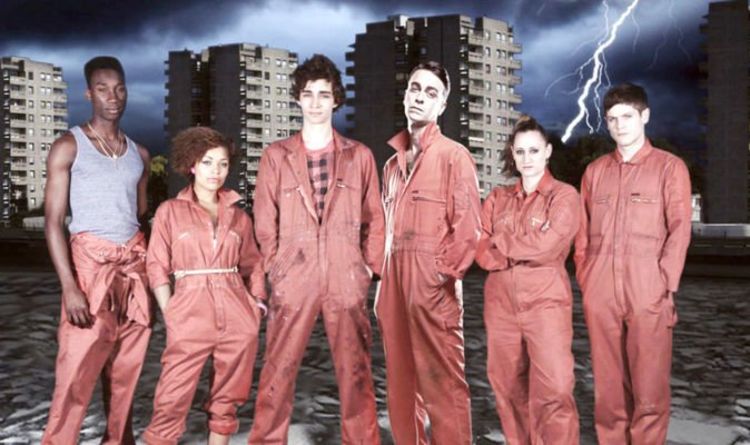 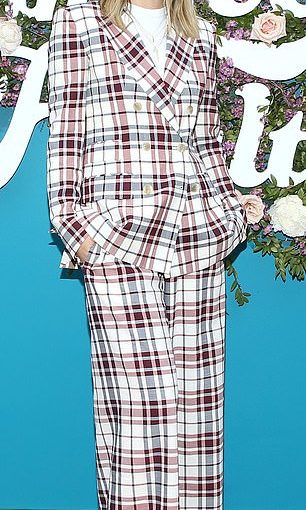 Olivia Wilde has revealed that she is back filming her new movie Don’t Worry Darling, which stars her new boyfriend Harry Styles, […] 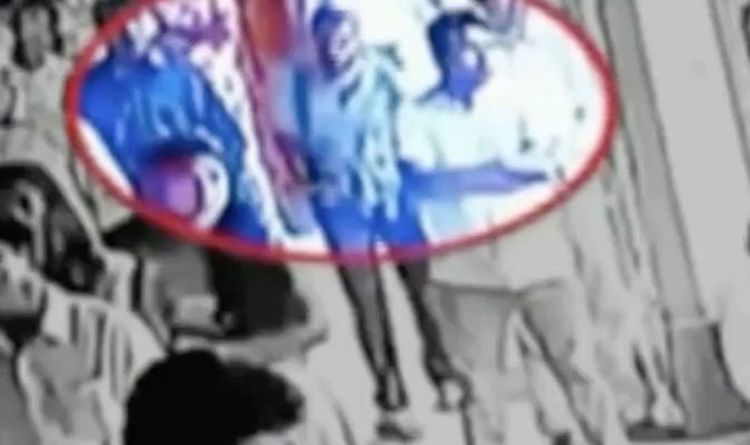 Footage has been released of the moment a suspected suicide bomber entered St Sebastian’s church in Negombo moments before an explosion. The […]