NAIROBI, Kenya — In a major breakthrough for one of the world’s last countries to embrace COVID-19 vaccines, Tanzania’s president kicked off the nation’s vaccination campaign Wednesday by publicly receiving a dose and urging others to do the same.

The East African country’s government under former President John Magufuli had long worried African health officials by denying the pandemic. Magufuli, who insisted the coronavirus could be defeated with prayer, died in March. The presidency went to his deputy, Samia Suluhu Hassan, who has since changed Tanzania’s course on COVID-19.

Hassan, who received the Johnson & Johnson vaccine, expressed confidence in the safety of vaccines and said the country of more than 58 million people will pursue more. The United States on Saturday announced the delivery of more than 1 million doses via the COVAX global initiative aimed at supplying low- and middle-income countries.

Tanzania went well over a year without updating its number of confirmed virus cases but has now resumed reporting the data to the Africa Centers for Disease Control and Prevention, which showed 858 cases in the country as of Wednesday.

Critics of Tanzania’s past stance on COVID-19, however, have long warned that many more people have been infected.

Tanzania’s current president also has pledged to invest in vaccine manufacturing, according to the Africa CDC; the agency’s director, John Nkengasong, met with Hassan on Tuesday. African countries, hit hard by so-called vaccine nationalism as rich nations prioritize doses for their own citizens, are embracing the need to have more control over vaccine production.

Just two African countries still have yet to start COVID-19 vaccinations, Burundi and Eritrea. Burundi, whose late President Pierre Nkurunziza also had been criticized for downplaying the pandemic, has said vaccines aren’t needed yet. And Eritrea has long been criticized by human rights groups as one of the world’s most closed-off, repressive countries.

The Ohio Department of Health says reports that wrongly imply a newly declared outbreak of hepatitis A are circulating around the state, […] 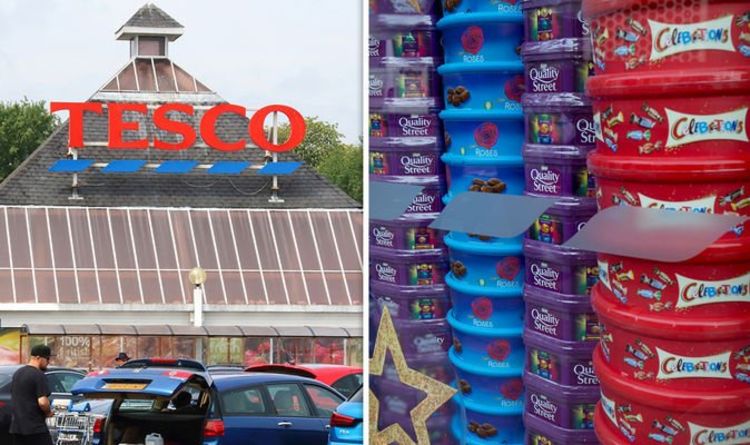 While Christmas might be the last thing on your mind this week given the heatwave, early bird shoppers are in luck if […] 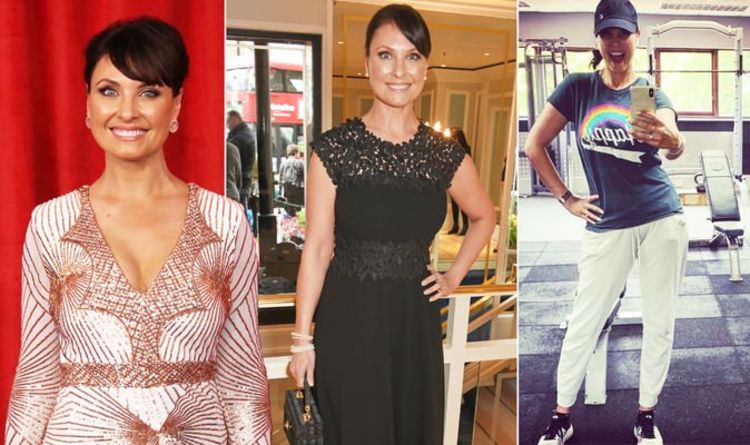 “Reasons to be Happy…. Have the whole gym to yourself… Very wise in my case! @honegym #weightsbeginner,” Emma captioned pictures in the […]