Fiji retained their Olympic rugby sevens crown on Wednesday with a comprehensive 27-12 gold medal win over New Zealand at the Tokyo Stadium, keeping the title they won in Rio five years ago.

Argentina claimed the bronze with a 17-12 victory over Great Britain, sparking wild scenes of celebration, and plenty of tears, at the final whistle.

But it was Fiji’s day as they ran in four tries to cap an excellent tournament. They put pressure on their near neighbours from the start with a deep kick and were rewarded when the tall Meli Derenalagi dived over in the corner.

Fiji were in again when Andrew Knewstubb failed to gather a kick into New Zealand’s in-goal area and the impressive Sireli Maqala dotted down the loose ball.

The All Blacks captain, Scott Curry, then crossed for an unconverted try, but Fiji had fire in their bellies and Jiuta Wainiqolo, who was in tears at the anthems, beat two defenders with a rampaging run down the right wing side to score.

The All Blacks’ Sione Molia showed great leg-drive to power over the line after the half-time hooter, but Fiji dominated possession in the second period and Asaeli Tuivuaka crossed for the try that sealed the win.

In the bronze medal match, Ben Harris put Britain in front with an early score, but Argentina roared back as Lautaro Bazan Velez and the electric Marcos Moneta, one of the players of the tournament, ran in tries to give them a 12-5 lead at the break.

Ollie Lindsay-Hague levelled for Britain, though that joy was short-lived as Ignacio Mendy was put into acres of space for what proved the winning score with two minutes remaining.

The women’s sevens competition starts on Thursday at the same venue and will conclude with the gold medal match on Saturday.

There was probably more menace in the message from the chief executive than the chorus from the stands, even if Ferran Soriano’s […] 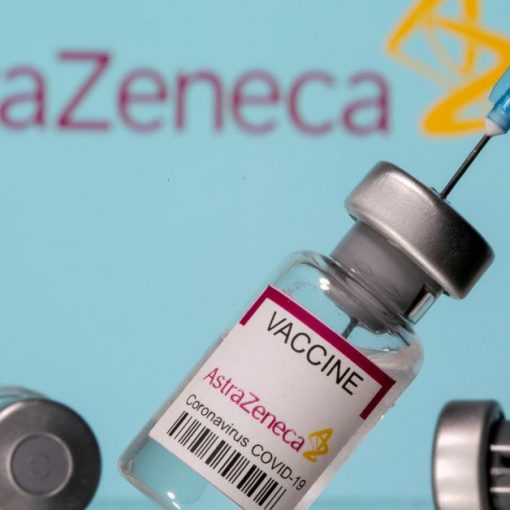 Vials labelled “Astra Zeneca COVID-19 Coronavirus Vaccine” and a syringe are seen in front of a displayed AstraZeneca logo, in this illustration […] 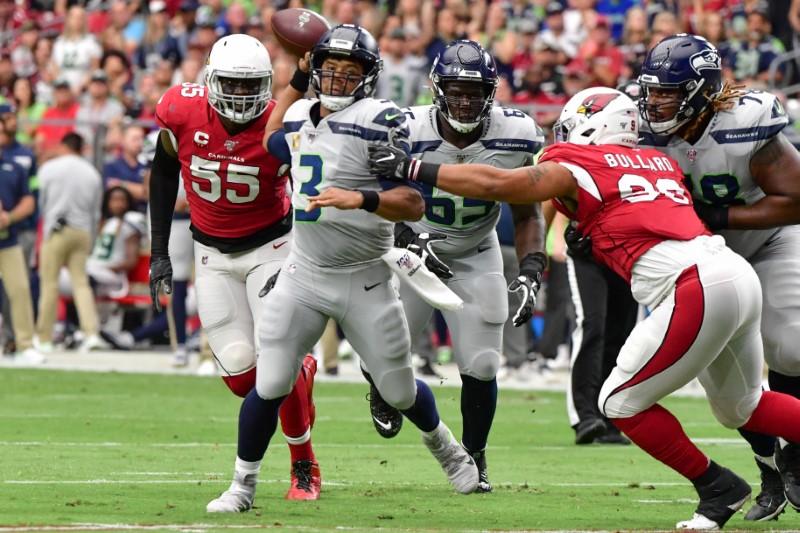 NFL coaches generally hate playing in the Thursday night game, as there is little time to prepare after playing Sunday. FILE PHOTO: […]