Cardi B promoted her new song ‘Wild Side’ by sharing a new video of herself standing in a mirror and putting her growing baby bump on full display while wearing a stylish gold bikini and matching jewelry.

Cardi B, 28, is sharing a brand new clip of herself during her pregnancy and she’s looking incredible! The rapper, who is already a mother to her three-year-old daughter Kulture, used the clip, which gives her fans a glimpse of her baby bump, to promote Normani‘s new song “Wild Side,” which she’s featured on, and didn’t disappoint. In the video, she’s standing in what appears to be a bathroom mirror while wearing a gold bikini with matching belly chains and other jewelry like bracelets and necklaces as she films herself with her phone.

She has some of her long locks up while the rest is down and her adorable bump is peeking out beneath the chains. “WILD SIDE …..Link in bio,” her simple caption for the post read.

Once the post went public, Cardi’s fans were quick to share their love of it. “Insanely beautiful,” one follower wrote. “Sexy mama,” another shared while a third wrote, “The realest we love you cardiii.” Others left her heart-eyed emojis to signify how gorgeous they think she looked.

Cardi’s latest video comes just days after she defended herself when some social media users shared how they wish “Wild Side” would have just been a solo song for Normani. “Same people that says this sh*t is the same people that didn’t buy sh*t ,don’t request on radio, not streaming not adding no value or numbers to the song but opinions on twitter for a hit tweet cause hating but keeping up with cardi it’s what in,” she wrote in response to the haters on Twitter.

Normani also came to her defense by responding directly to her in two tweets. “can’t imagine this record without you. THAT’S THE TWEET,” the first response read. “I don’t think you guys understand how harddddd this woman has gone for me. you have been a champion for me throughout this whole process even when I was freaking out the night before releasing. God don’t play when it comes to His. we good sis,” she shared in the second. 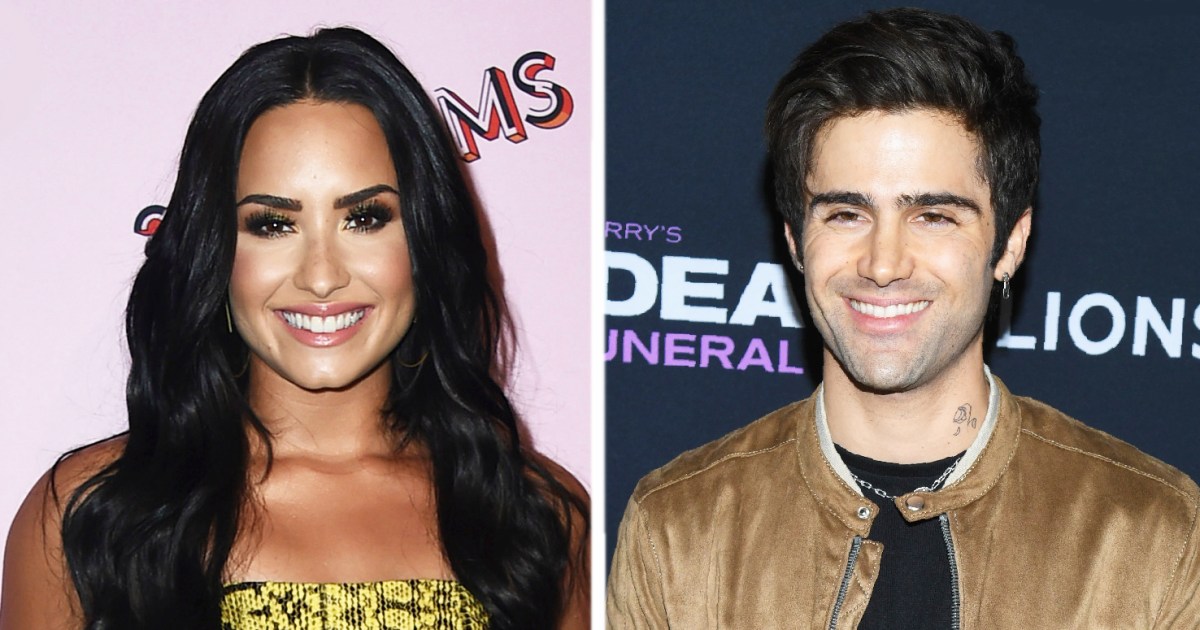 Va-va-voom! Demi Lovato showed off her figure in a sexy swimsuit in a fun DIY photoshoot and her boyfriend, Max Ehrich, approves. […] 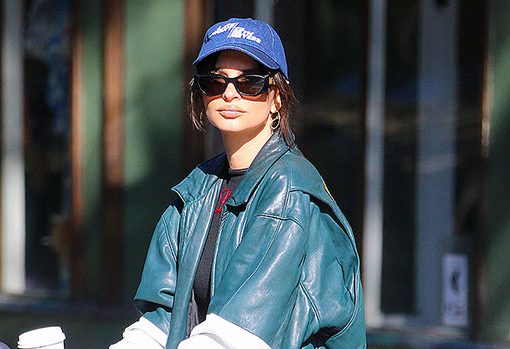 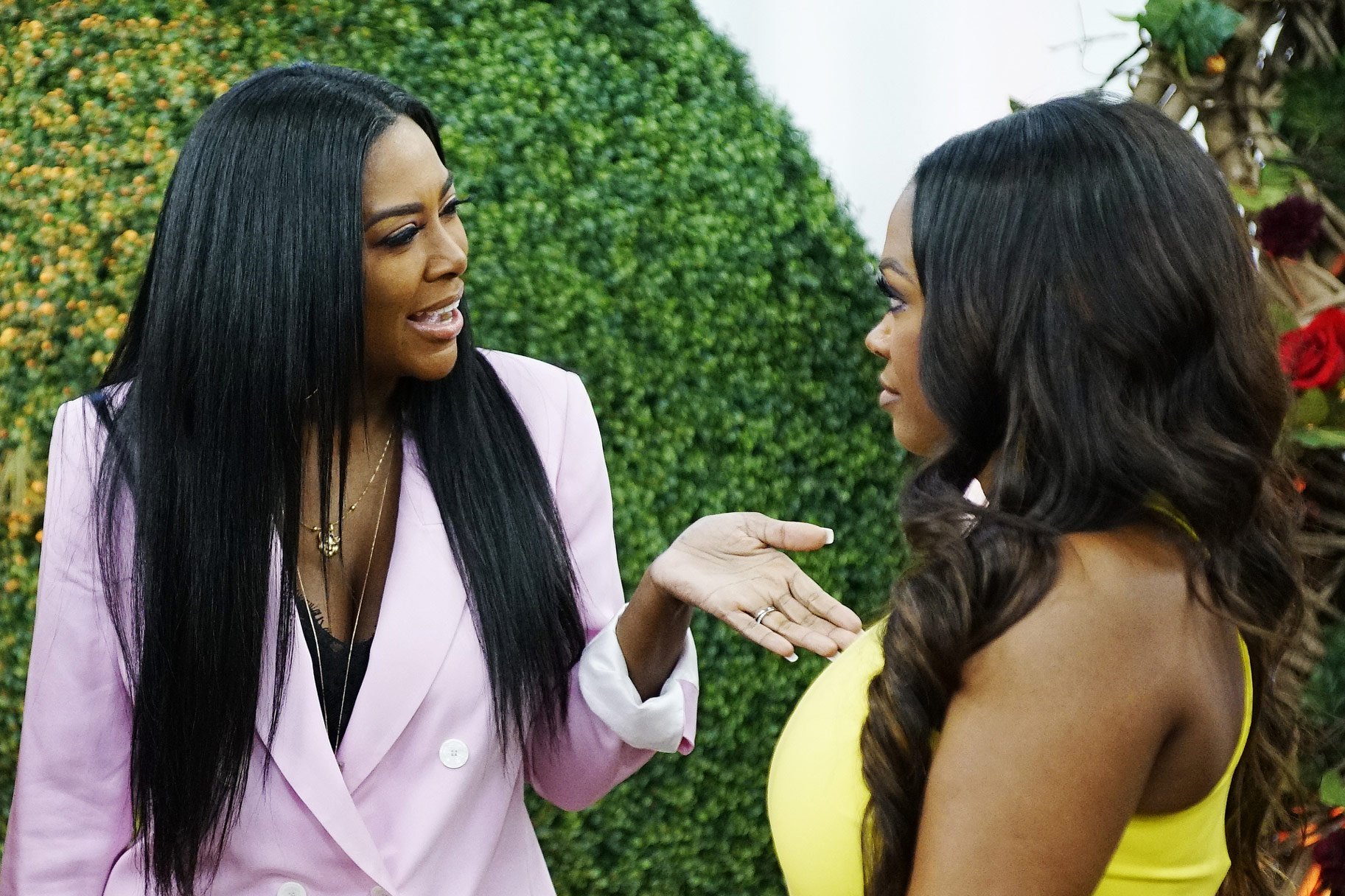 Kandi Burruss is the only Real Housewives of Atlanta star that has been on every season since the series began airing. She […] 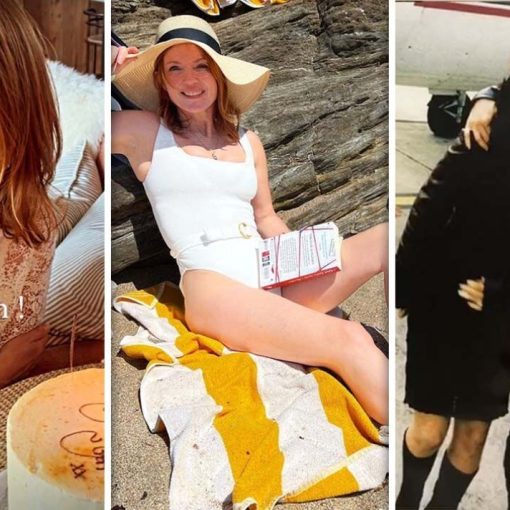 Geri Halliwell marked her 50th birthday with a stunning snap of herself blowing out candles on a huge birthday cake.  The Spice […]