Odenkirk, 58, collapsed on the New Mexico set of the darkly humorous AMC crime drama, which was shooting its sixth and final 13-episode season, and was taken to a nearby hospital, two sources close to the actor confirmed to Reuters on Tuesday night, on condition of anonymity.

Representatives for the actor issued a brief statement on Wednesday saying the performer was listed in stable condition “after experiencing a heart-related incident.”

“He and his family would like to express gratitude for the incredible doctors and nurses looking after him, as well as his cast, crew and producers who have stayed by his side,” the statement said.

In an Instagram post on Wednesday, Cranston said he was “anxious all morning” after waking up to news of Odenkirk’s collapse.

“He is in the hospital in Albuquerque and receiving the medical attention he needs,” Cranston wrote. “Please take a moment in your day today to think about him and send positive thoughts and prayers his way.”

Another friend and former co-star, David Cross, who appeared with Odenkirk in the 1990s HBO sketch comedy series “Mr. Show with Bob and David,” tweeted, “Bob is one of the strongest people I know both physically and spiritually.”

Cross added: “He WILL get through this.”

Odenkirk’s publicists and management team declined to comment on the situation. AMC and Sony Pictures Television, which produces “Better Call Saul,” did not immediately respond to requests for a statement.

The show has earned Odenkirk four Primetime Emmy Award nominations. His motion picture credits include supporting roles in such films as “Nebraska,” “The Post” and “Little Women.” More recently he starred in the big-screen action thriller “Nobody.” 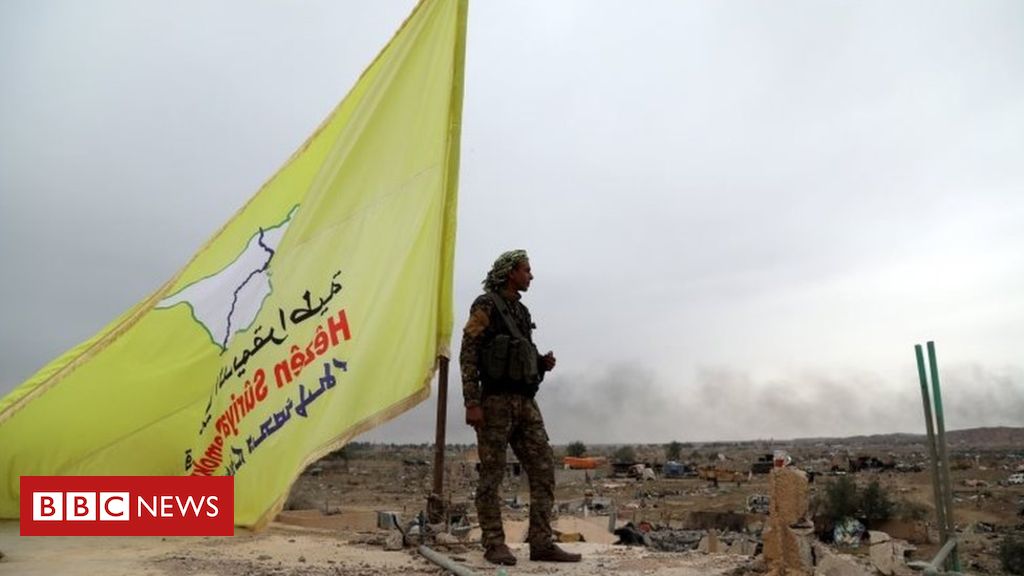 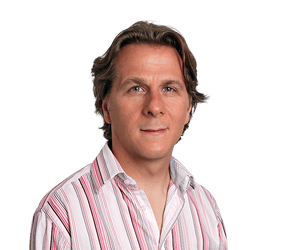 Key events Show key events only Please turn on JavaScript to use this feature Asad Rehman, the director of War on Want […] 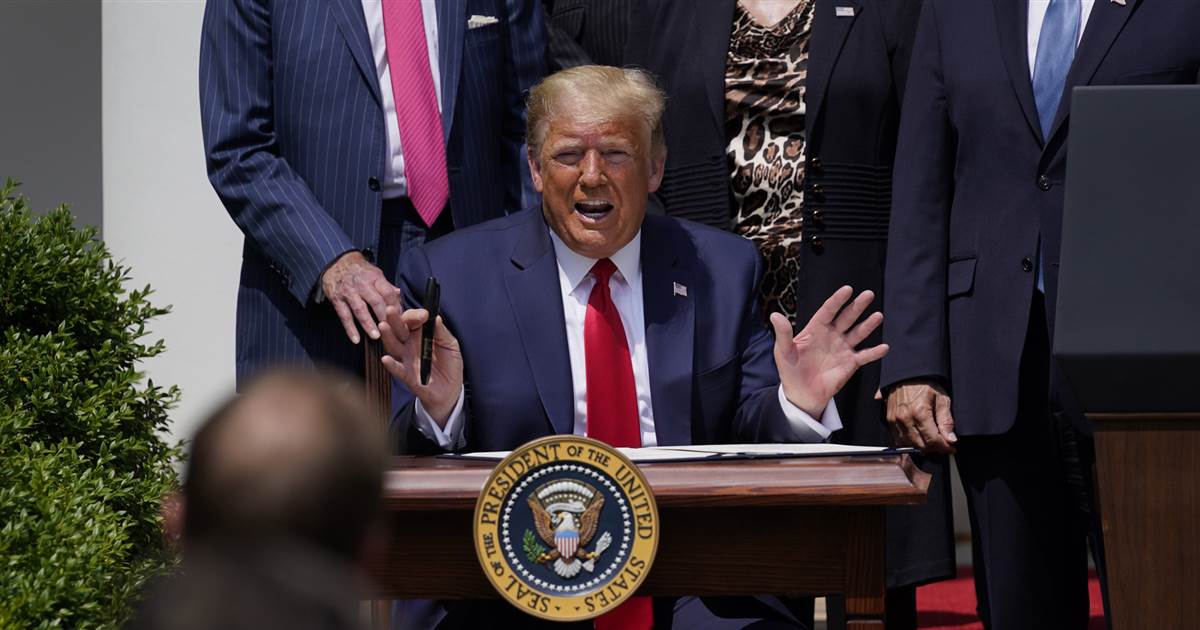 As she unveiled her 27-team of commissioners last Tuesday, the incoming President of the European Commission, announced Michel Barnier, the EU’s chief […]