Good for the soul. Ben Higgins opened up about how he’s feeling after revealing he had a breakdown earlier this year.

The former Bachelor, 32, shared advice he received via Twitter on Tuesday, July 27, writing, “Over the last few weeks based on the recommendation and love from those close to me I have been taking time to let my mind rest and heal.”

He encouraged his followers to do the same to support their own well-being. “If life allows you the opportunity I recommend doing the same in whatever capacity and avenue you believe is best. You deserve it,” he added.

Earlier this month, Higgins sat down with Trista Sutter during her “Better Etc.” podcast to explain his return to his home state and the effect his Bachelor Nation fame has had on his mental health.

“I am back in Indiana right now because of a breakdown, again, in my life where I don’t know what’s happening,” he admitted. “I don’t know what this next season of life looks like for me. I’m farther and farther removed from the show, and at the same time, I need to figure out what my life is going to look like and what my legacy is going to be.”

He said that being on reality TV brought him a variety of opportunities — and the brush with stardom made him feel accepted.

“All of a sudden I go from feeling like I’m an outsider to, over a period of time, having enough people tell me that I’m awesome to start feeling pretty good about [myself],” he added. “I start building an identity around that. I started to really feel like, ‘Oh, my gosh, this is the thing that I was needing to fill me. … I’ll be in the in-group forever.’”

The “Ben & Ashley I. Almost Famous” podcast host was the season 20 Bachelor in 2016. He got engaged to Lauren Bushnell at the end of his season, but the pair announced their split in May 2017. Bushnell married singer Chris Lane in 2019 and welcomed their son, Dutton, in June, while her ex-fiancé is now engaged to girlfriend Jessica Clarke.

Higgins’ newfound appreciation for living authentically is reflected on his new podcast, “Hope Still Wins,” which launched in May. The show explores the idea of hope and gives Higgins a chance to have more meaningful conversations.

“As life has been enhanced and changed drastically, I have wanted to use my platform as an avenue to find purpose in talking about human stories, experiences, pains and joys,” he explained via Instagram when the podcast began.

“During the pandemic as opportunities for all of us decreased, I started an Instagram Live series called ‘Hope Still Wins.’ This series brought me joy and a deep sense of meaning…I pray it did for the viewers and 30+ guests as well. Taking this the next (BIG) step with ‘Hope Still Wins’ to continue to learn from diverse thought-leaders around the globe fighting injustice, sharing truth, and intentionally living a lifestyle of love is something I am beyond excited to share with you all.” 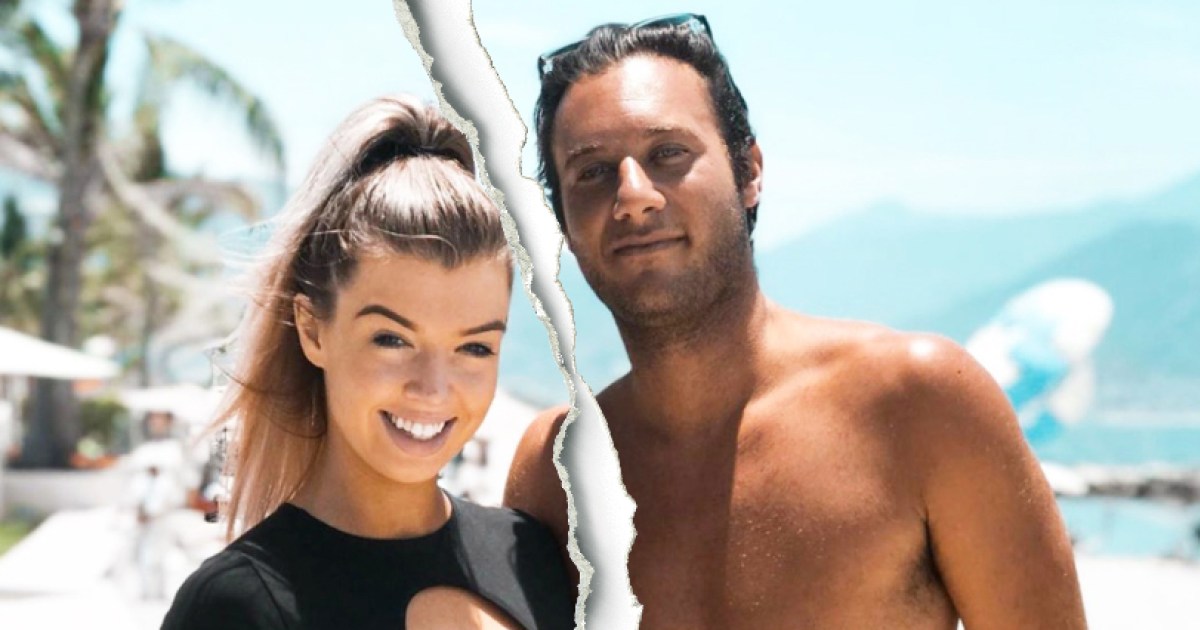 Bryce Hirschberg and Nicole O’Brien have called it quits on their relationship after more than one year of dating, Us Weekly can […] 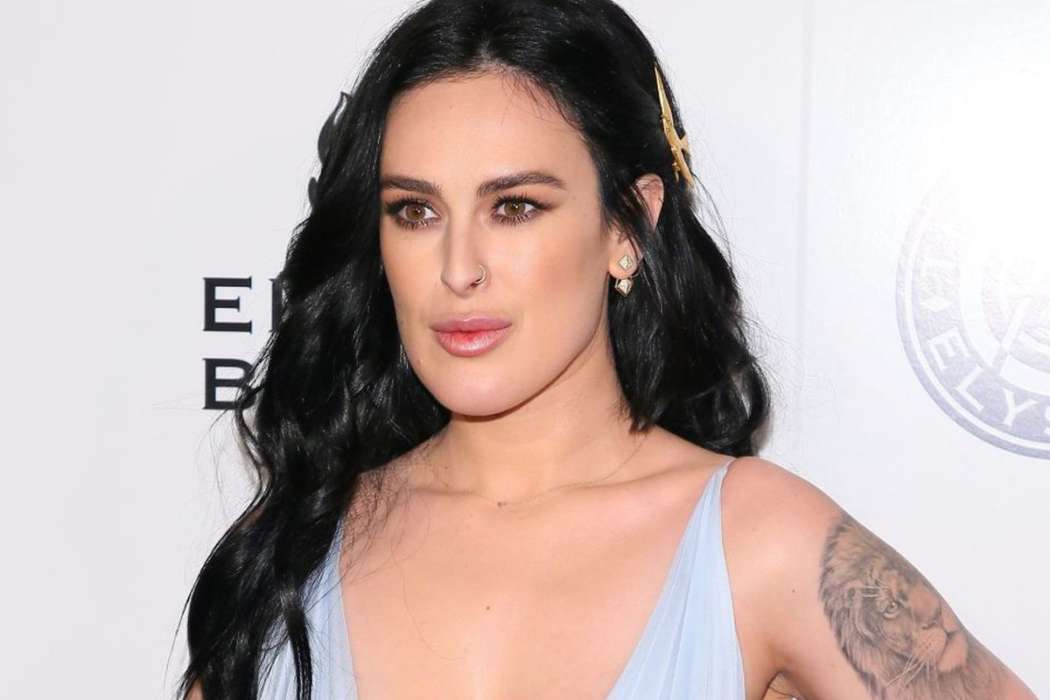 According to Rumer Willis, the daughter of Demi Moore and Bruce Willis, she felt pressured to have sex for her very first […]

Get ready for war. ‘Billions’ returns for part 2 of season 5 on September 5. HollywoodLife has the latest updates on the […] 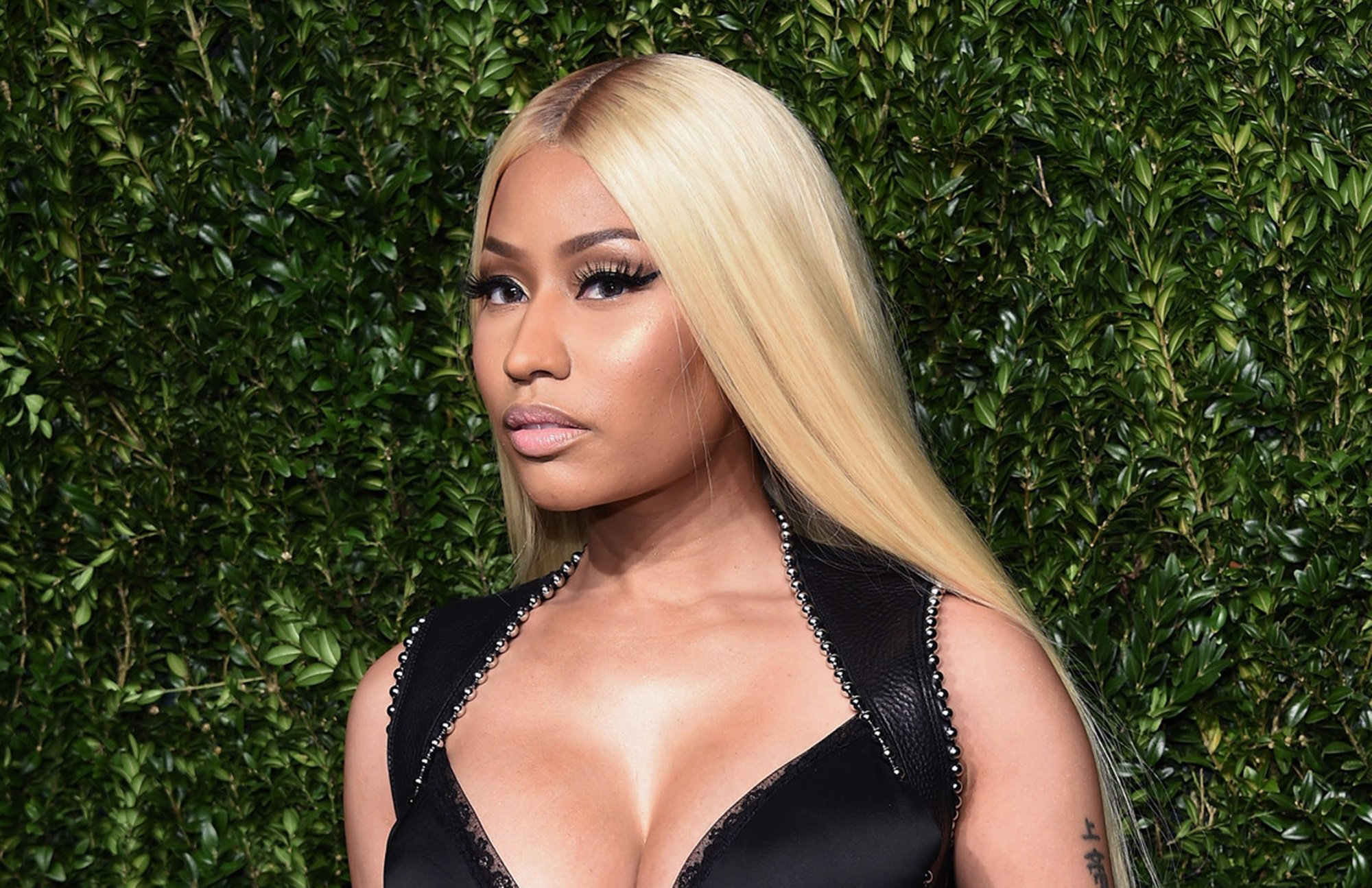 DJ Akademiks has tried to get back into the rap game with a diss track aimed at Nicki Minaj, titled “Take Care […]