Andy Murray and partner Joe Salisbury have been knocked out of the Tokyo Olympics doubles tournament in the quarter-final.

The pair took the first set but suffered a stunning comeback by Ivan Dodig and Marin Cilic of Croatia.

Murray and Salisbury stormed into a 6-4 lead following the opening set.

However, Dodig and Cilic came back and won the second set via a tiebreaker.

The Great British duo then lost the deciding set 10-7 as they disappointingly exit the Games.

It has been a frustrating couple of years for Murray, who has had to battle injury issues and a subsequent loss of momentum in his career.

Murray was unable to defend his Olympic singles title after he withdraw from that side of the draw.

The 34-year-old instead decided to concentrate on his doubles partnership with Salisbury.

“I am really disappointed at having to withdraw but the medical staff have advised me against playing in both events, so I have made the difficult decision to withdraw from the singles and focus on playing doubles with Joe,” Murray said in a statement.

After that loss, the former World No 1 hinted that he might not have much longer at the top of the sport.

Murray suggested that he would be having discussions with his team over whether he can compete against the best players after struggling in his preparation for the tournament.

“There is a part of me that feels a bit like I have put in so much work the last three months and ultimately didn’t play how I would want and expect, and it’s like is it worth it?” He said after his defeat by Shapovalov at the All England Club.

“Unless me and my team can find a way of keeping me on the court for a consistent period of time and allow me to practice the way that I need to to compete with these guys, then the discussions about what I do next will come in.

“I’m not expecting and saying I would beat Denis. He’s a brilliant player. But I feel like I can do a lot better than I did this evening.

“I’m hoping that providing I can stay on the court consistently for two, three, four months, my tennis will get back to a high level.

“I feel like I’ve been trying a lot the last couple of years since I had the operation and I’ve never been able to get that much momentum going.

“To be able to compete with guys of Denis’s level my game has to be spot on.”

3.18am BST03:18 Hello and welcome to New York for tonight’s welterweight title fight between Terence Crawford and Amir Khan. We’re ringside at […] 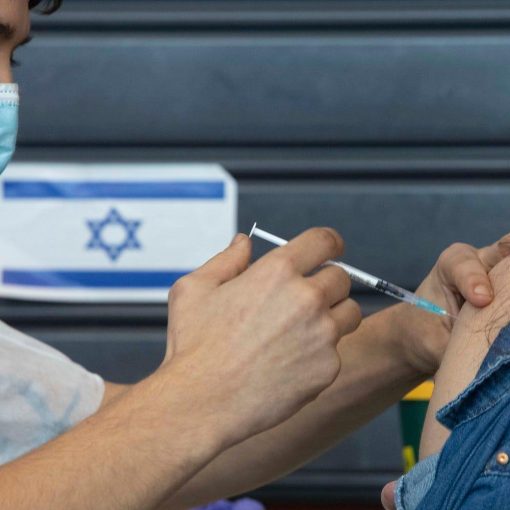 An Israeli receives a coronavirus vaccine in Tel Aviv, Israel, on January 6. Sebastian Scheiner/AP As many as half of new COVID-19 […] 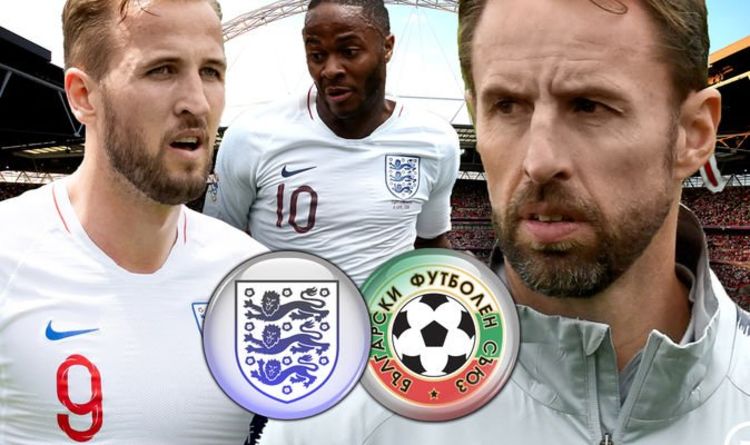 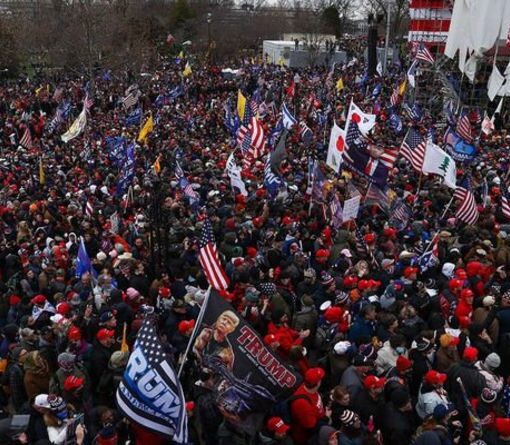 The woman was shot amid a standoff between law enforcement and supporters of President Donald Trump at the building in Washington DC. […]