A wild video shows friends and family of Lydia Jacoby erupt into a frenzy when the 17-year-old Alaskan swimmer won an Olympic gold medal on Tuesday.

The ecstatic fans witnessed Jacoby’s stunning victory in the women’s 100-meter breaststroke at a hometown watch party in Seward, Alaska.

The crowd jumped into the air in an incredible scene of jubilation as the high-schooler, the first swimmer from Alaska to make the US Olympic swimming team, defeated teammate and defending champion Lilly King.

“I was definitely racing for a medal. I knew I had it in me,” Jacoby said after the win.

“I wasn’t really expecting a gold medal, so when I looked up and saw the scoreboard it was insane.”

King, who took home the bronze medal, cheered on her younger teammate.

“I love to see the future of American breaststroke coming up like this and to have somebody to go at it head to head in the country.” 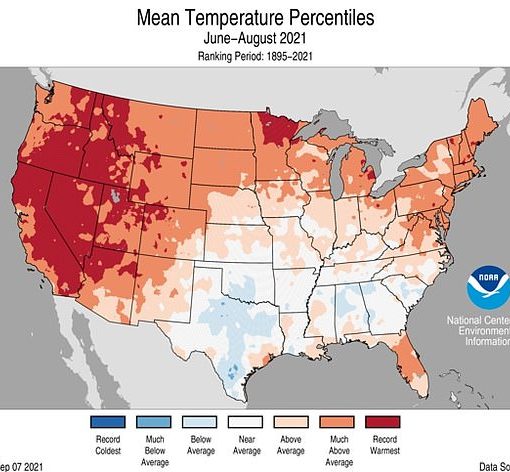 The US experienced its hottest summer on record in 2021, just edging out the temperatures the country experienced during the infamous 1936 […] 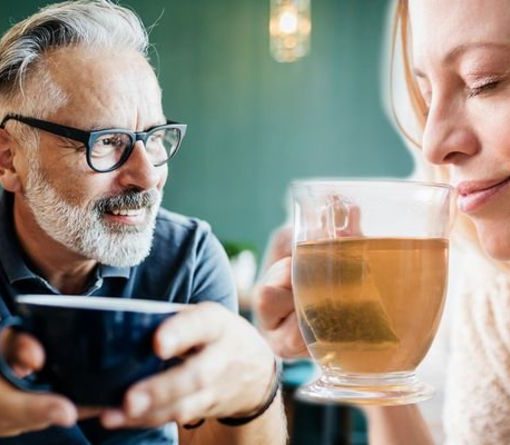 The older one gets, unfortunately, the risk of age-related diseases becomes more apparent. From heart health, cancer risk, and not getting the […] 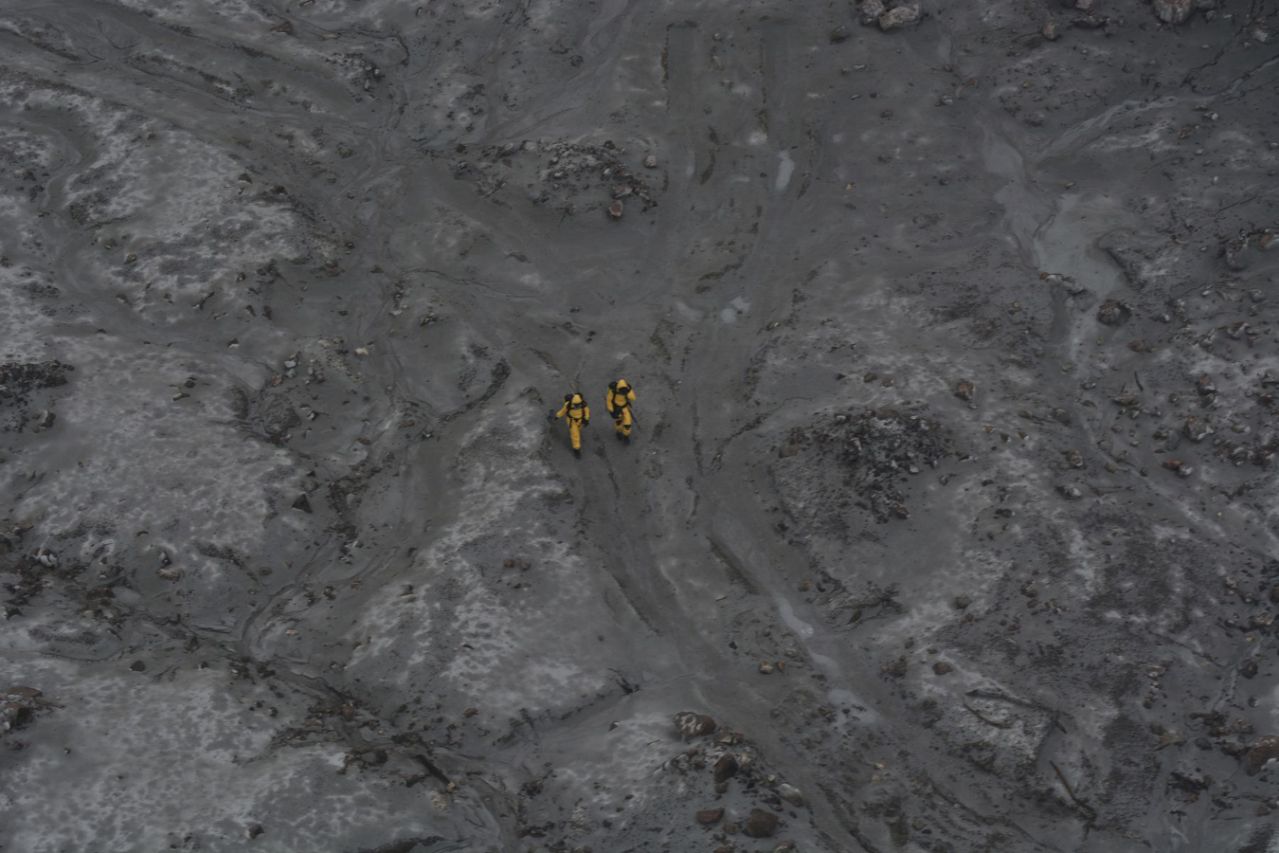 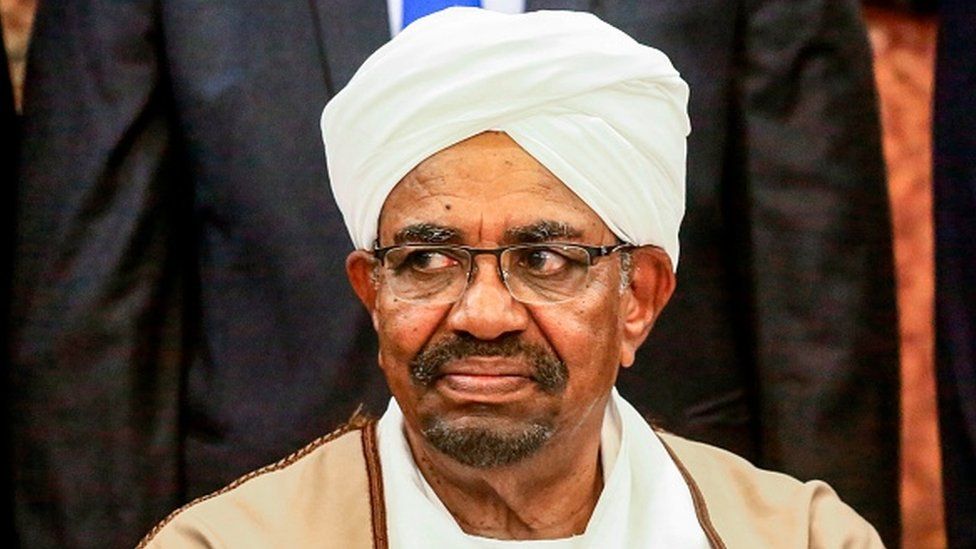