Tunisian president Kais Saied has announced a month-long curfew as he appeared to tighten his grip on power in the North African country one day after he dismissed the prime minister.

Tunisians will wake on Tuesday to draconian restrictions including a nationwide curfew from 7pm to 6am, and a ban on gatherings of more than three people in public places.

The new restrictions, announced by presidential order late on Monday, prohibit the movement of people between cities outside times of curfew, except for basic needs or for urgent health reasons.

It comes as dismissed prime minister Hichem Mechichi said late on Monday he would hand power to the man chosen by the president, in his first comments since the shock move.

“In order to preserve the safety of all Tunisians, I declare that I align myself, as I have always, by the side of our people, and declare that I will not take up any position or responsibility in the state,” said Mechichi in a statement on Facebook.

Saied, an independent without a party behind him, invoked emergency powers under the constitution late on Sunday to dismiss prime minister Mechichi. He later sacked the justice and defence ministers, and suspended parliament for 30 days. Saied vowed any violent opposition would be met with force.

Saied’s actions were denounced as a coup by the country’s main parties, including Islamists. He has rejected those allegations.

US secretary of state Antony Blinken spoke by phone with the Tunisian leader, encouraging him “to adhere to the principles of democracy and human rights that are the basis of governance in Tunisia,” state department spokesman Ned Price said.

Blinken also asked that Saied “maintain open dialogue with all political actors and the Tunisian people.”

Tunisia’s mishandling of the pandemic has served as a lightning rod for longstanding popular discontent with parliamentary politics: thousands of people defied Covid-19 restrictions and scorching summer temperatures in demonstrations which sparked clashes with security forces in several cities on Sunday, ahead of Saied’s announcement.

More than 18,000 people in the country of 12 million have died of coronavirus since the pandemic began, overwhelming crumbling public health services and crippling the vital tourism industry.

To date, just 7% of the population has been fully vaccinated, while more than 90% of the country’s ICU beds are occupied, according to health ministry figures. Videos have circulated on social media showing dead bodies left in the middle of wards as morgues struggle to deal with growing deaths.

Support for the president’s decision was shown as people took the streets and called for the dissolution of parliament.

The powerful Tunisian General Labour Union, which played a key role in the 2011 uprising, said the president had acted “in accordance” with the constitution to “prevent imminent danger and to restore the normal functioning” of the state.

There was also strong support on social media but the legality of the move remains uncertain. A constitutional professor by training, Saied has claimed that he is acting within the law.

Observers, however, are already warning that the decision to invoke article 80 of the constitution, which allows the president to take “exceptional measures in the event of imminent danger”, effectively translates to total executive power for an unspecified period of time. As well as sacking the ministers and suspending parliament for 30 days, the immunity of MPs has been lifted.

Rival groups faced off outside the parliament building on Monday, pelting each other with stones and hurling insults, but the size of the protests was limited to hundreds, and there were no major reported incidents of violence.

The military surrounded the parliament and government palace, stopping members of parliament and state workers from entering the buildings, as well as the national television station. Al-Jazeera said police raided its Tunis bureau and expelled staff.

Large crowds quickly poured into the streets to support his moves, reflecting anger at the moderate Islamist Ennahda – the biggest party in parliament – and the government over political paralysis, economic stagnation and the pandemic response.

The economy shrank 8% last year. Tunisia has one of the highest Covid death rates in the region. On Monday, Tunisia’s hard-currency bonds tumbled.

Rached Ghannouchi, parliament’s speaker and the head of Ennahda, which has played a role in successive coalition governments, condemned it as an assault on democracy and urged Tunisians to take to the streets in opposition.

“Kais Saied is dragging the country into catastrophe,” he told Turkish television.

Saied, who has not said when he will appoint a new premier or relinquish emergency powers, has also ordered that state administrations and foreign institutions stop work for two days.

Though it has failed to deliver prosperity or good governance, Tunisia’s democratic experiment since 2011 has stood in stark contrast to the fate of other countries where Arab Spring revolts ended in bloody crackdowns and civil war.

Reuters, Associated Press and Agence France-Presse contributed to this report. 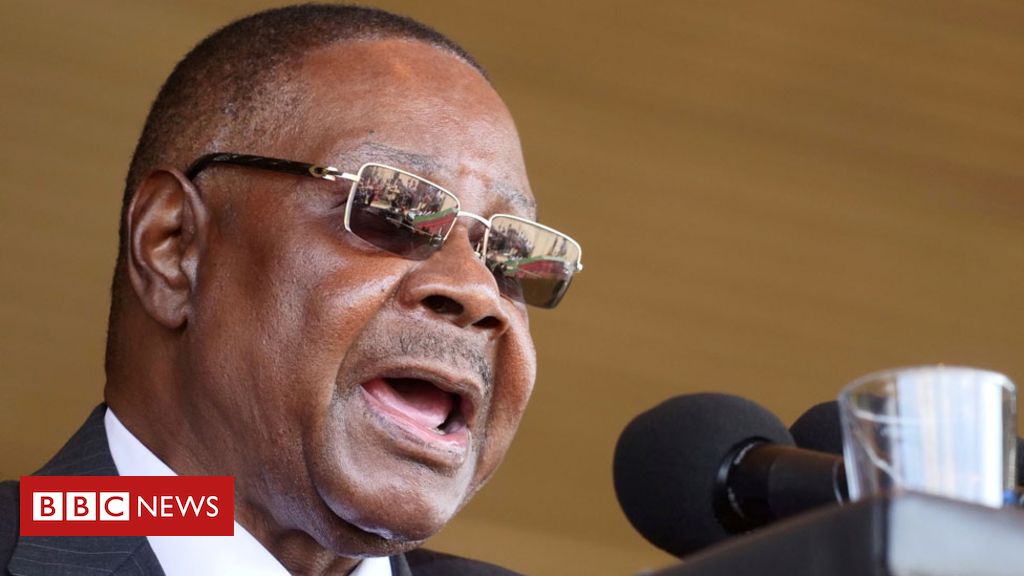 Image copyright Reuters Image caption Peter Mutharika earns about $3,600 (£3,000) a month Malawi’s president and all government ministers are taking a […] 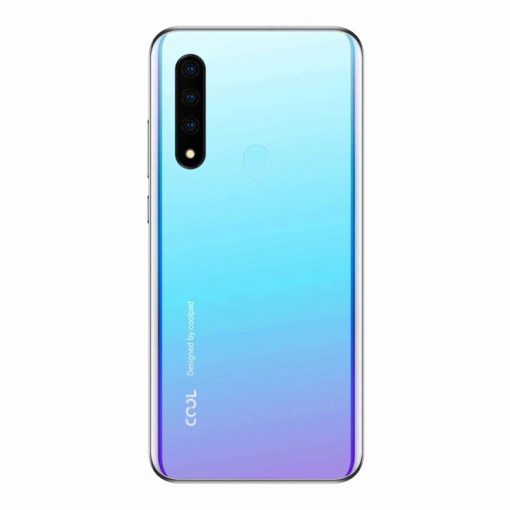