Simone Biles’ decision to withdraw from the women’s team gymnastics final has yet again highlighted the extreme pressure the world’s top athletes are under at Tokyo 2020.

After stepping away from Tuesday’s competition, the American said it was important that she protected her mental wellbeing and that athletes were “people at the end of the day.”

Just hours before, Naomi Osaka herself suffered a shock defeat in the third round of the women’s tennis competition. She, too, said the pressure and expectation surrounding her performance contributed to her struggles.

Osaka was very much the poster girl of this Olympics. Her face was plastered on billboards around Tokyo, with the four-time grand slam champion considered one of the hot favorites for the gold medal.

Similarly, the eyes of the world were on Biles this Tuesday. So much was expected of the 24-year-old, who even got a custom-made emoji made of her ahead of the Games.

Pressure on athletes is certainly nothing new but we’re now entering an era where those at the top of their sport are no longer scared of talking about it.

Osaka was returning to tennis for the first time since dropping out of the French Open last month, citing mental health issues.

She, like Biles, has spoken openly about the struggles that come with being a global superstar.

The 28-time Olympic medalist has been open about his battle with depression which he says stems in part from the intensity of professional sport.

Last year, Phelps was part of a documentary called “The Weight of Gold” which looked at the mental pressures that come with competing at the Olympic Games.

“Really, after every Olympics I think I fell into a major state of depression,” he said in 2018.

Gemma Wilson, 35, who was trekking along the Annapurna Circuit with her teenage stepson, had stopped to buy refreshments at a tea […] 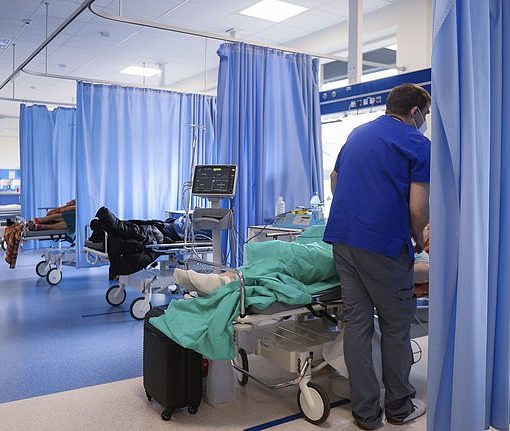 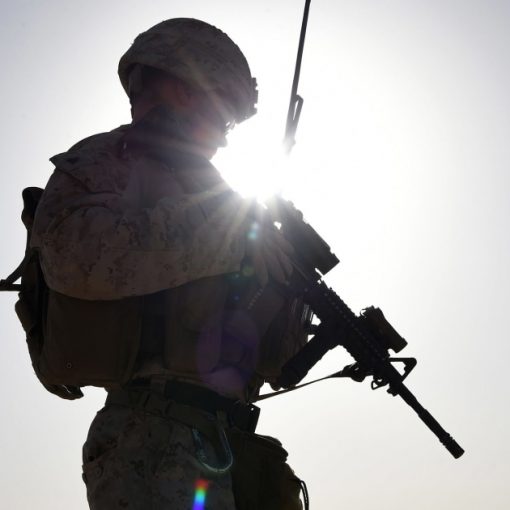 WASHINGTON — President Joe Biden planned to give an update Thursday on the rapid withdrawal of U.S. troops from Afghanistan as the […] 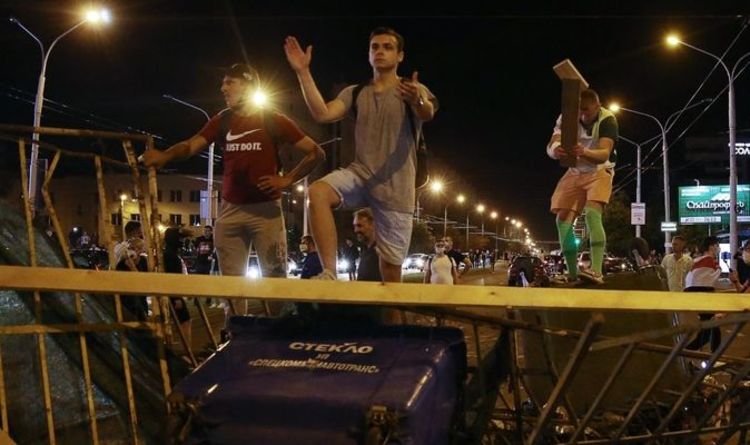 On Friday, opposition leader Sviatlana Tsikhanouskaya urged her supporters to take to the streets “in every city” to peacefully call for an […]