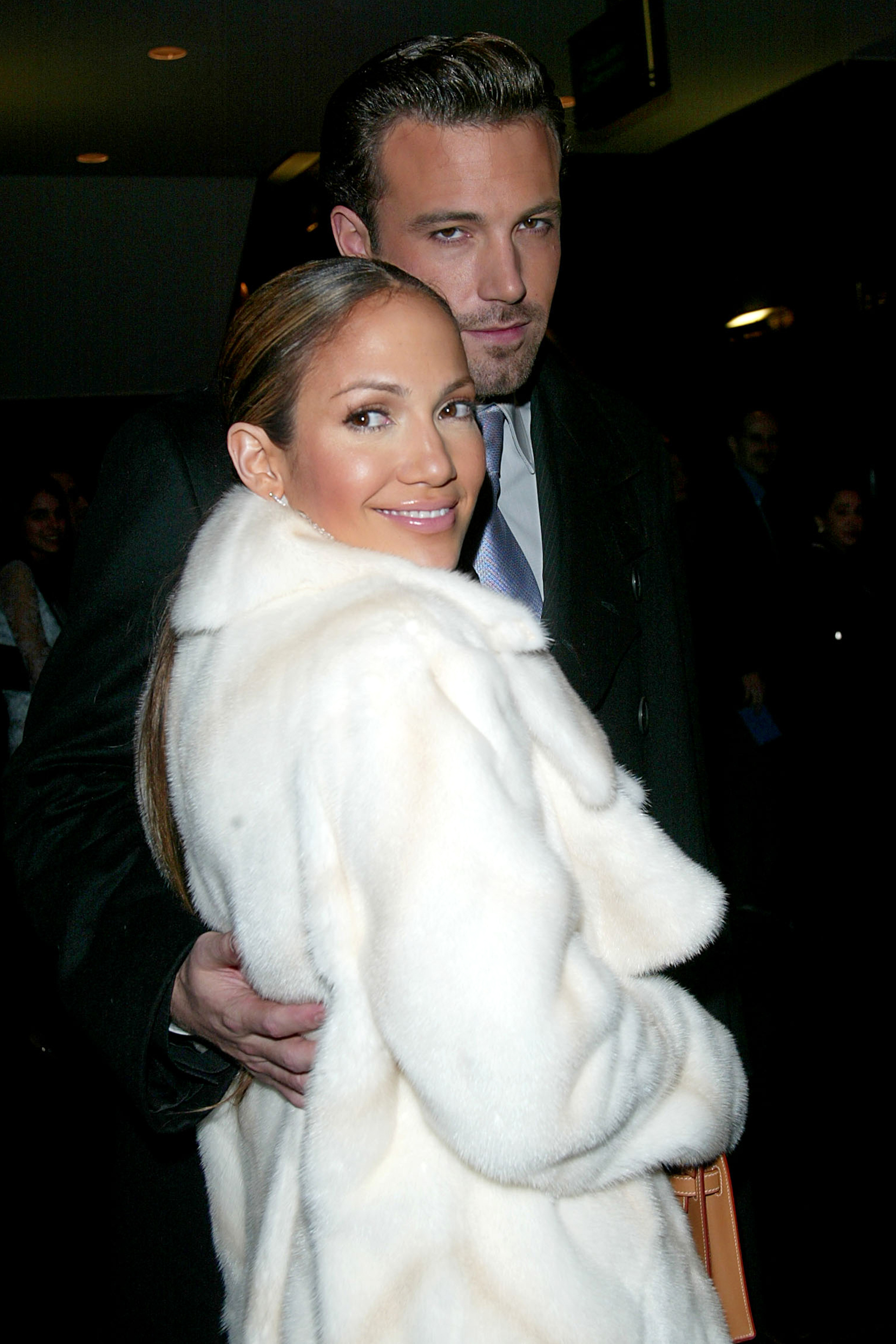 After months of speculation, this past weekend confirmed momentous news for the celebrity world: The couple known as “Bennifer” has returned. The label, a mixture of the first names of Ben Affleck and Jennifer Lopez, was coined back in 2003 when the two stars dated the first time. Their relationship was a major moment in the celebrity ecosystem, ushering in the portmanteau phase of celebrity power couples at the height of the U.S. tabloid era. Almost 20 years later, the couple are reigniting their relationship — and teaching a master class in how to control your narrative.

Much as during the couple’s first romance, rumors about Affleck and Lopez swirled for months before anything became official.

The early aughts saw Lopez star in a string of Hollywood romantic comedy successes, including “The Wedding Planner” and “Maid In Manhattan,” on top of recording a hit album, “J.Lo,” that cemented her nickname in the public eye. 2002 was the year Affleck was named People’s Sexiest Man Alive after a string of his own hits, from the Oscar-winning “Shakespeare in Love” to the cult classic “Dogma” to his turn as Tom Clancy’s Jack Ryan in “The Sum of All Fears.” Their relationship was confirmed in midsummer, just after Lopez’s divorce from Cris Judd was finalized, and it was followed by an engagement that lasted until 2004, when the relationship crashed. Though neither spoke publicly at the time, both later cited the pressure of a tabloid-centric romance.

But before the implosion, Bennifer’s strategic red carpet appearances and celebrity interviews allowed the pair to craft a narrative around their lives that kept both in the public eye. Few couples have replicated the effect. Brangelina came closest, but Angelina Jolie and Brad Pitt were never quite willing to allow the public to go full voyeur.

Lopez has spent the past decade or so thriving — she has continued to record, judged on “American Idol,” acted in a critically acclaimed comeback film, “Hustlers,” married superstar crooner Marc Antony and gotten engaged to baseball superstar Alex Rodriguez. Affleck, who has never had any trouble finding acting work, spent a few years living a lower-key celebrity couple life with Jennifer Garner before publicly struggling with addiction after a run as Batfleck in the critically panned “Justice League” films.

Much as during the couple’s first romance, rumors about Affleck and Lopez swirled for months before anything became official. Their reunion, made “Instagram official” once more during the height of the summer doldrums, is the perfect comeback. But it wasn’t the Instagram post that sealed the deal — it was a paparazzo photo of the two on a boat that followed.

The casual observer might find the pose oddly familiar — because it is. The “candid” shot is a real-life recreation of a moment that went viral (before such a thing existed) in the early months of their (first) relationship. It’s an extraordinarily clever moment that speaks to the changed nature of celebrity. The top photo, the one from 2002, isn’t actually a paparazzo pic; it’s a screenshot from the 2002 MTV video for Lopez’s single “Jenny From the Block,” released in September of that year. The entire video is a tongue-in-cheek take on celebrity life, full of staged “paparazzi” videos showing the two in private moments as the world spied on them. The video took control of the message: Lopez knew we wanted to watch her life, and she was giving us what we wanted while also poking fun at our obsession. And she was doing it using the medium that was most dominant still in the pre-broadband, pre-social media, pre-YouTube era.

The new photo turned up on the celebrity website TMZ and was almost immediately disseminated via social media — the way celebrities craft and control the narrative today. The two look a little older, but they are clearly still living that life you wish you had — and want to watch. It’s a heady mix of nostalgia, romance and voyeurism. It allows us all to hope for a better tomorrow, one in which love — or at least really nice pictures of an idealized relationship — can survive despite everything that’s happened in the last two decades.

The rise of the internet, the polarization of our culture, the Great Recession and the coronavirus pandemic — we’ve weathered it all, and so have J.Lo and Affleck. Now they’re back on that boat, stronger than ever, and ready for that happily ever after.

In the end, this is what has always made Lopez and Affleck such celebrity magnets. Whether it’s her never-ending engagements or his romantic misadventures that always seem to end in his finding solace in a giant cup of Dunkin Donuts iced coffee, they are plausibly (somewhat) like us. Welcome back, Bennifer. Try to make it down the aisle this time — if that’s what you want. And please, if you do, post the pictures.

CAIRO (AP) — An intensive care unit at an Egyptian hospital caught fire on Monday, killing seven COVID-19 patients, according to the […] 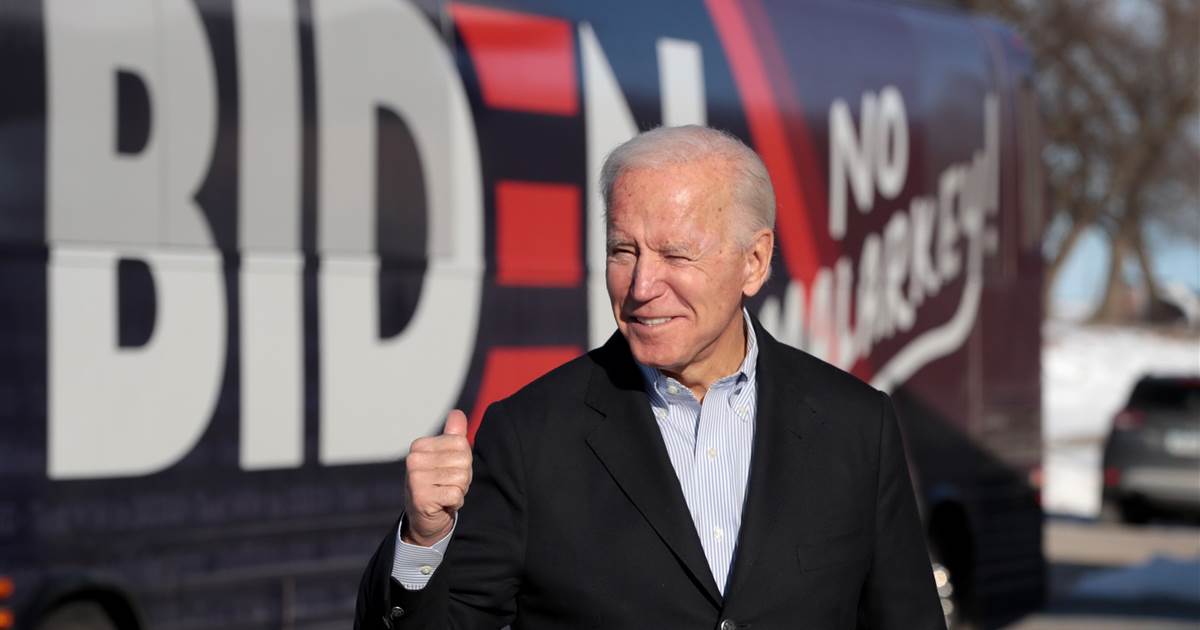 NEWTON, Iowa — Riding through Iowa in Joe Biden’s “Soul of the Nation” bus can be a disorienting experience. The same solid […] 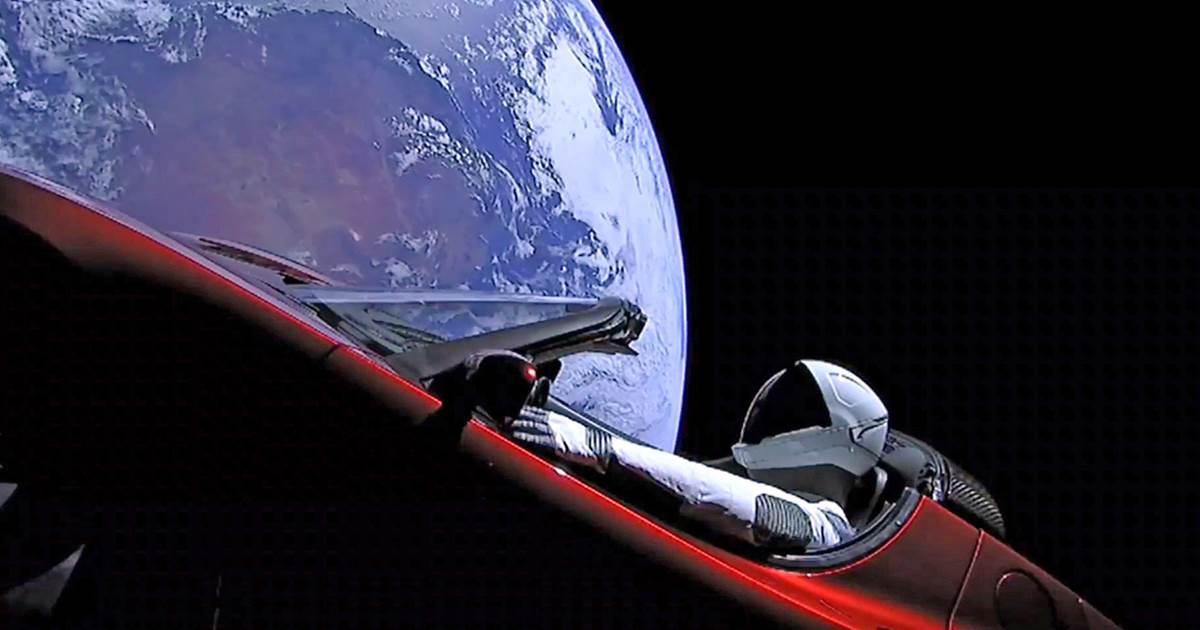