Vitalina Batsarashkina has two powerful passions in life: Shooting air pistols, and The Witcher. And as she demonstrated over the weekend at the Tokyo Olympics, she’s very good at both: She wore a Witcher medallion while competing in the event, and she won a gold medal.

(Click the arrows in the upper-right corner of the image for an up-close look.)

She doesn’t appear to have worn the medallion during the medal ceremony (not visibly, at least), but that’s understandable. Knowing the Olympics, there’s probably a rule against it.

This isn’t the first time that Batsarashkina has got into competition wearing Geralt’s famous bling. As reported by Kotaku, she wore a Witcher medallion and Witcher-themed shooting glasses at the 2016 Olympics in Rio de Janeiro, where she won silver. An image from that competition also made the rounds on Twitter today, initially for Batsarashkina’s super-chill shooting stance—at least until someone noticed the medallion dangling from her pants.

I am obsessed with the stance on this sharpshooter pic.twitter.com/DagufxorxLJuly 26, 2021

And her fandom isn’t strictly an on-field thing, either. Have a look at the shirt in this epic tweet. (I want one of those shirts, by the way.)

Naturally, her taste in shooting gear came to the attention (and earned the approval) of The Witcher studio CD Projekt Red:

As for Batsarashkina’s seemingly casual stance, which might seem out of place at this top-tier level of international competition, there’s a good reason for it: According to Twitter user @joedobner, it’s all about composure and control. “When you’re shooting as precisely as that, your heartbeat throws off your aim,” they explained. “So they stand as relaxed as possible and still maintain a firm stance.”

A quote from former Indian competitive shooter Suma Shirur on the Olympics.com website says much the same thing: “If I have to control the movement, hold my body steady, at the same place for a long period of time, I need a lot of muscle endurance. That needs a lot of strength. For that, you need to have good fitness.” 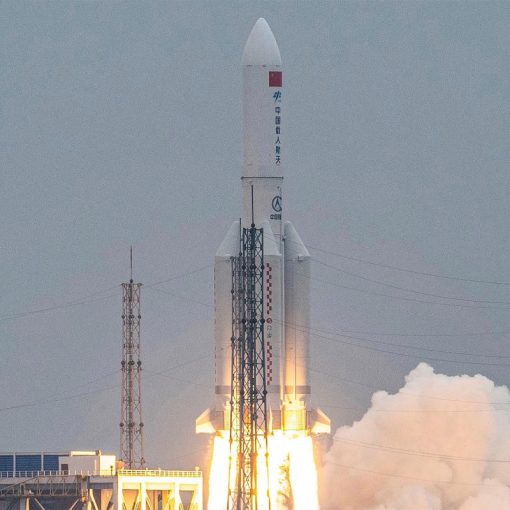 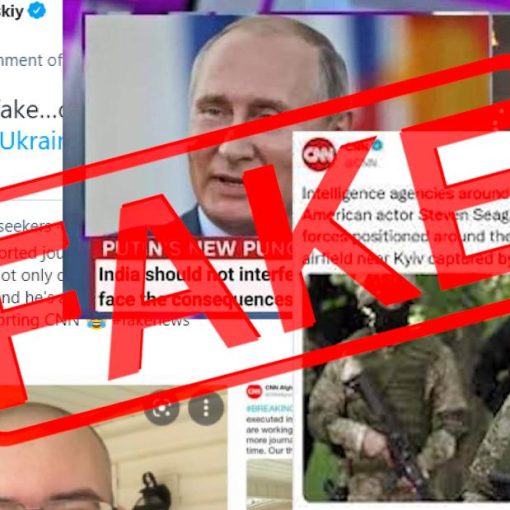 You ignored the speed camera. The penalty is death. From 2010 to 2014 Richard Cobbett wrote Crapshoot, a column where he brought […] 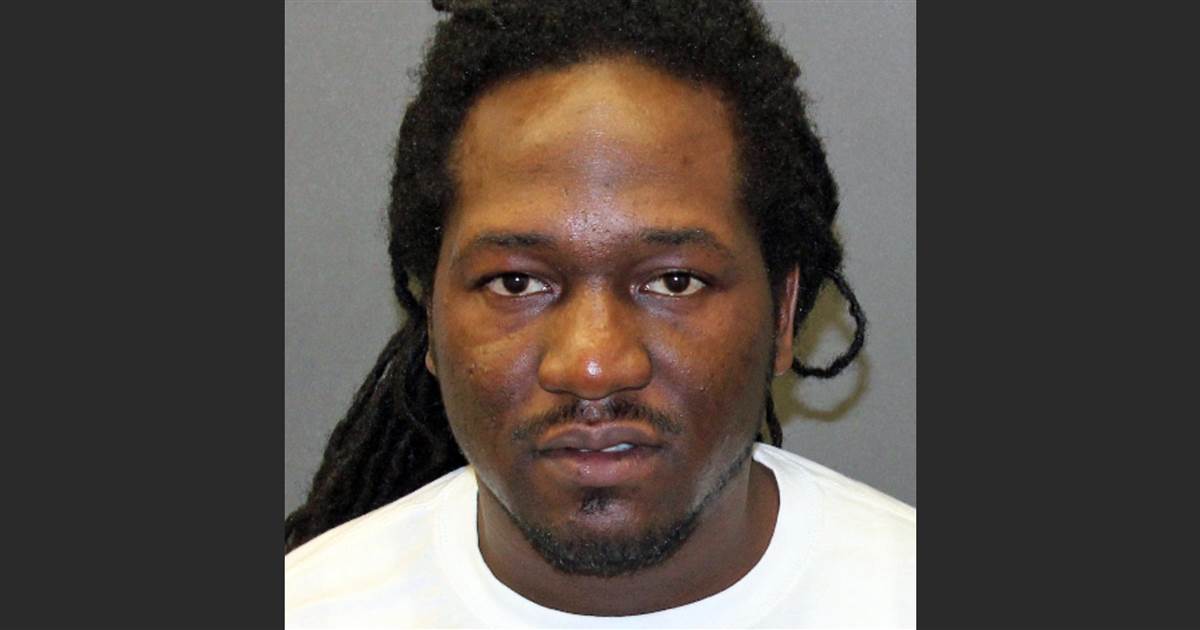