Daniel Craig steps down from James Bond in the next few months. The British star’s final outing as 007 takes place in the upcoming ​film ​No Time To Die, an event that has prompted rampant speculation on ​who ​the best actor ​would be ​to take over from the ​star. Although Tom Hardy and Regé-Jean Page have been at the top of the betting leaderboards in recent weeks, things may all be about to change.

During an appearance on the Watch What Happens Live with Andy Cohen show, Golding was quizzed over the possibility of ​becoming Bond​.

The Crazy Rich Asians star replied: “I guess they are looking for another candidate.

“So, of course, any right sort of man would want to put their hand up for it. So sure, let’s talk.”

While the Malaysian actor was previously sitting at 22/1, he now has a powerful 14/1 to become Bond after Craig sits down.

Ladbrokes’ Alex Apati said: “Henry Golding is clearly up for playing 007 next and his latest comments have led to punters believing he could well get the gig.”

Although Golding’s chances have improved dramatically, he still has strong competition ahead of him.

What do you think? Would Henry Golding be a good James Bond? Join the debate in the comments section here

Although this has yet to be proven, he currently has 9/2 odds on taking on the tuxedo and pistol.

McMafia actor James Norton follows suit with a powerful 5/1, although his odds seem to be dwindling in recent weeks.

A surprise arrival in the betting is Beauty and the Beast star Luke Evans.

The Lord of the Rings alumni recently put his own name in the ring for the prestigious role.

Following this, Evans has been given 6/1 on joining the franchise.

The next Bond will likely be announced after No Time To Die has been released, something that is still months away. 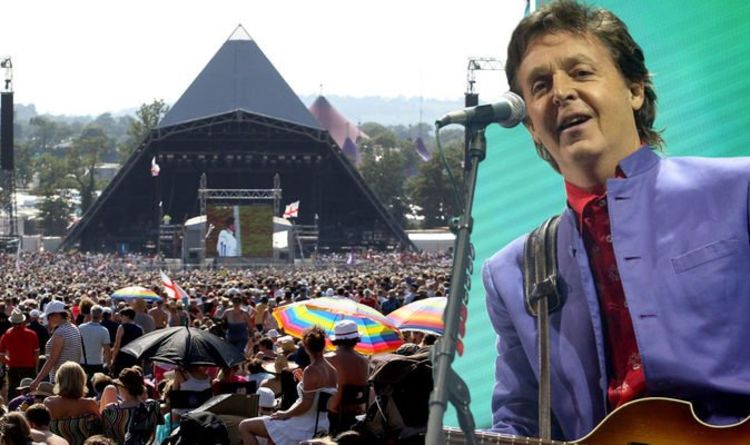 Paul McCartney, best known for his work as a member of the Beatles, has left fans with a huge hint that he […] 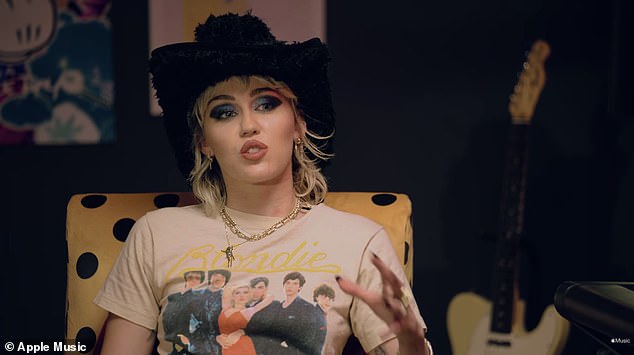 Miley Cyrus has admitted she is sober again after falling off the wagon during the pandemic. The 28-year-old singer talks about her […] 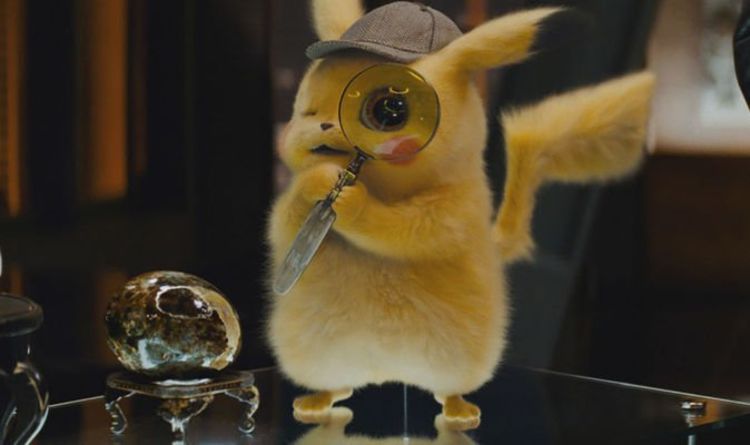 Detective Pikachu saw Ryan Reynolds as you have never seen him before – voicing an adorable Pokémon character. Fans flocked to the […] 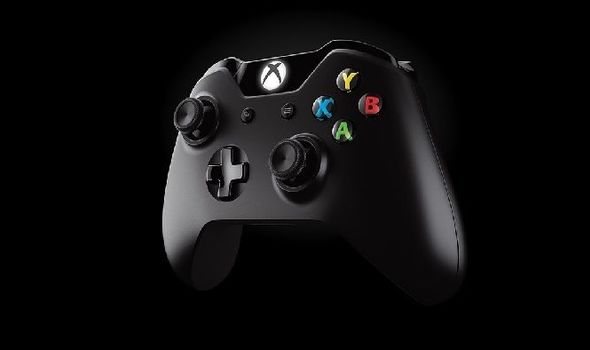 The final Xbox One Backwards Compatibility games have been released by Microsoft in 2017. More are still coming next year, however, Microsoft […]