Days after lighting the Olympic cauldron to get the Games underway, Naomi Osaka was eliminated from the Tokyo Olympics.

The No. 2 ranked tennis player in the world was knocked out of the tennis tournament in the third round Tuesday by Marketa Vondrousova of the Czech Republic, 6-1, 6-4.

Osaka beat China’s Zheng Saisai in the first round, and she defeated Switzerland’s Viktorija Golubic in the second round.

Osaka, 23, returned to the court for the Olympics after a two-month mental-health break.

We apologize, this video has expired.

She withdrew from the French Open in May and did not compete at Wimbledon.

In quitting the French Open, she cited anxiety and said she did not want to do media interviews at that event, saying that she said she wanted to prioritize her mental health.

Osaka also said that she “suffered long bouts of depression” since being catapulted into the national spotlight after a controversial victory over Serena Williams in the U.S. Open of 2018.

“The best thing for the tournament, the other players and my well-being is that I withdraw so that everyone can get back to focusing on the tennis going on in Paris,” she said in May. “I never wanted to be a distraction and accept that my timing was not ideal and my message could have been clearer.”

Osaka said before the Tokyo Games that she felt recharged by the break, and she hoped the attention to it let others know that it is OK to talk about mental health issues. 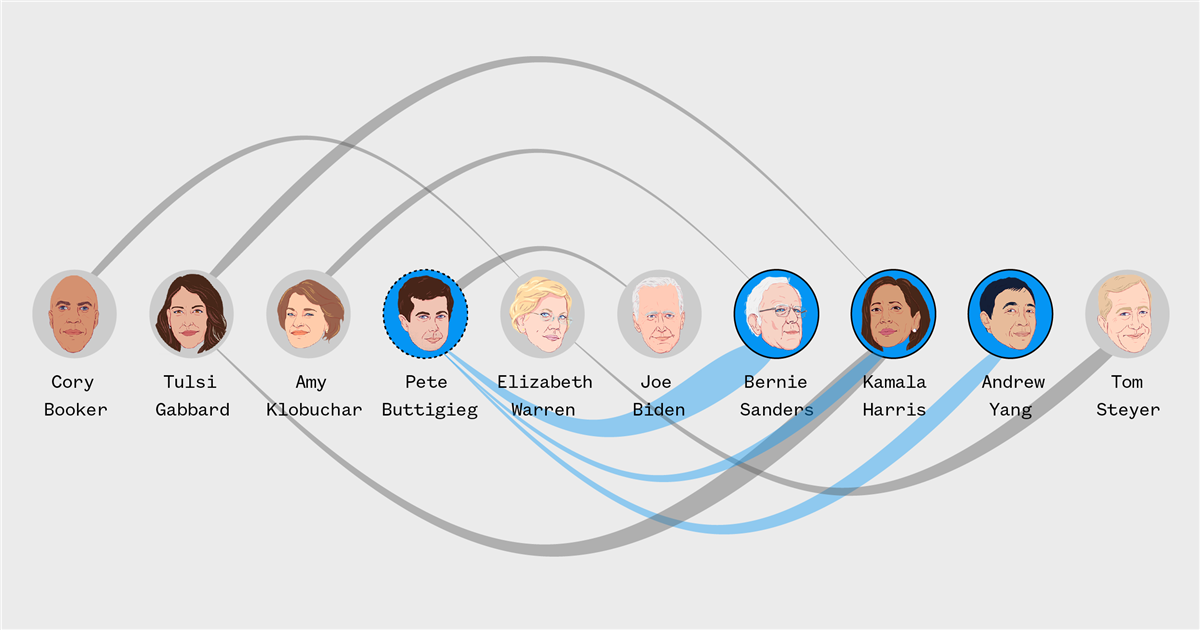 WUHAN, China (AP) — The lockdown that served as a model for countries battling the coronavirus around the world is set to […]

The world’s first commercial fully reprogrammable satellite has been launched, ushering in a new era of more flexible communications. Unlike conventional models […] 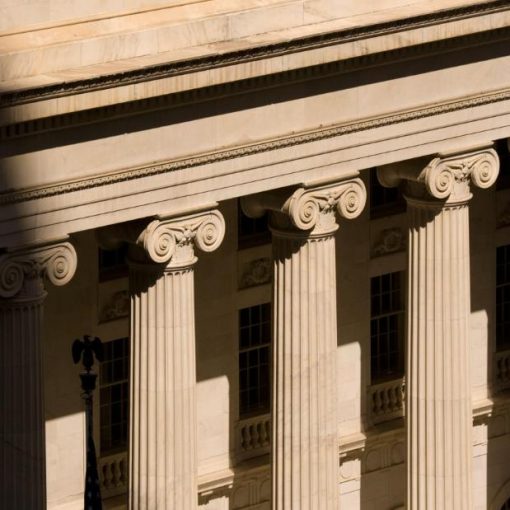