The rapper tweeted over the weekend, “if i don’t talk or tweet about a movie i’m barely in it’s because it’s [trash can emoji].”

Kelly, 31, whose real name is Colson Baker, starred in the film directed by Randall Emmett. The film also stars Megan Fox and Bruce Willis and is based on a true story about a serial killer known as the “Truck Stop Killer.” It’s on this set that Kelly and Fox began their romance.

The pair skipped out on the movie’s Los Angeles premiere last week, with Fox citing rising Covid-19 cases. The film has been getting positive reviews.

Meanwhile, Emile Hirsch, who also stars in the film, took to Instagram with a screenshot of Kelly’s tweet but only had positive vibes for his costar.

“We definitely disagree here, Colson! Nothing but respect to you guys though – especially because you and Megan are so f#*king great in this movie.” 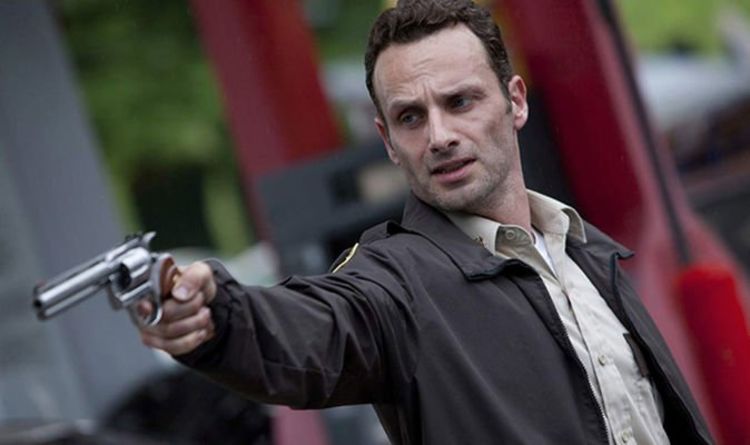 His departure in the ninth series was a disappointment for fans, both in losing the show’s centre and the manner in which […]

OZARK season 3 arrived on Netflix earlier this year with fans binging the new episodes. The series has attracted new fans with […] 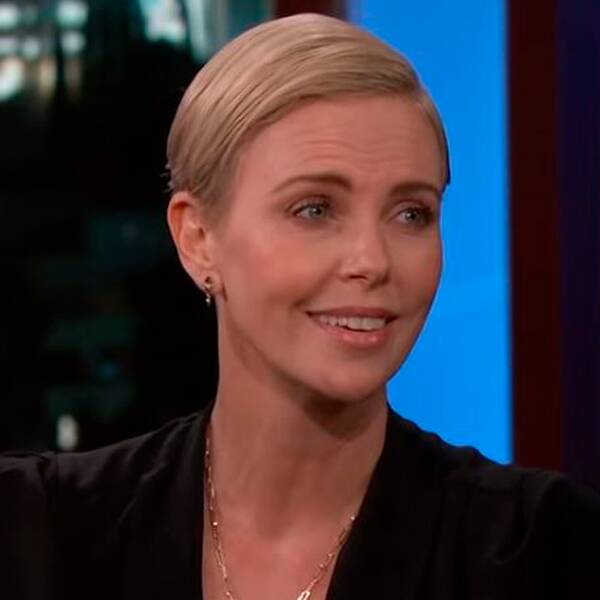 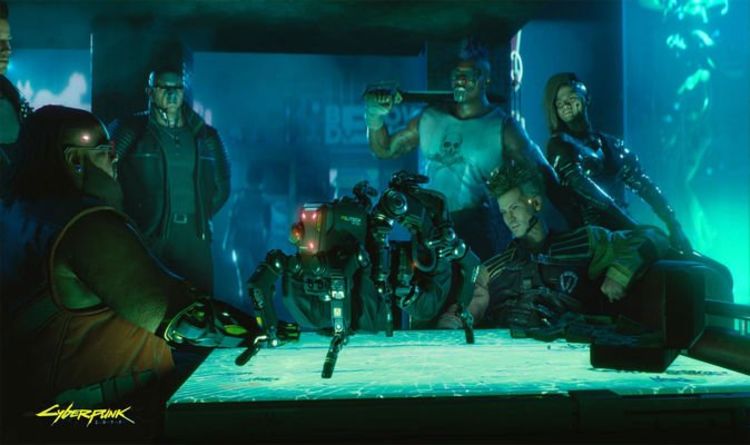