In Lebanon, medicine, electricity and fuel are scarce.

The country is in the grips of one of the world’s worst economic crises in more than a century.

Its currency has collapsed and it is estimated that more than half its people can no longer afford enough food.

The BBC meets one family that has been forced to move into refugee camp in order to survive. 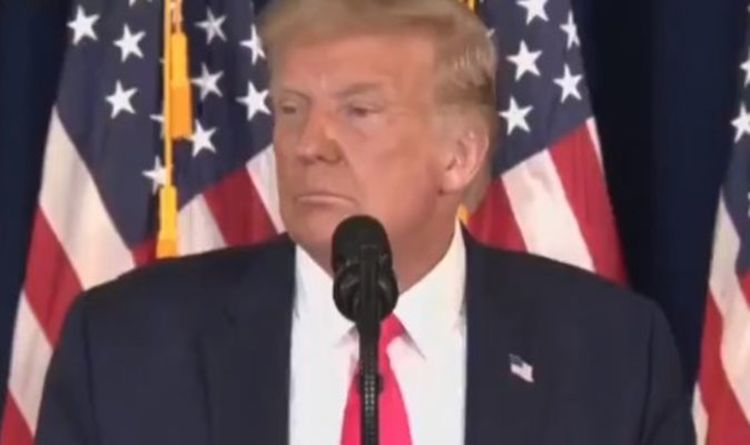 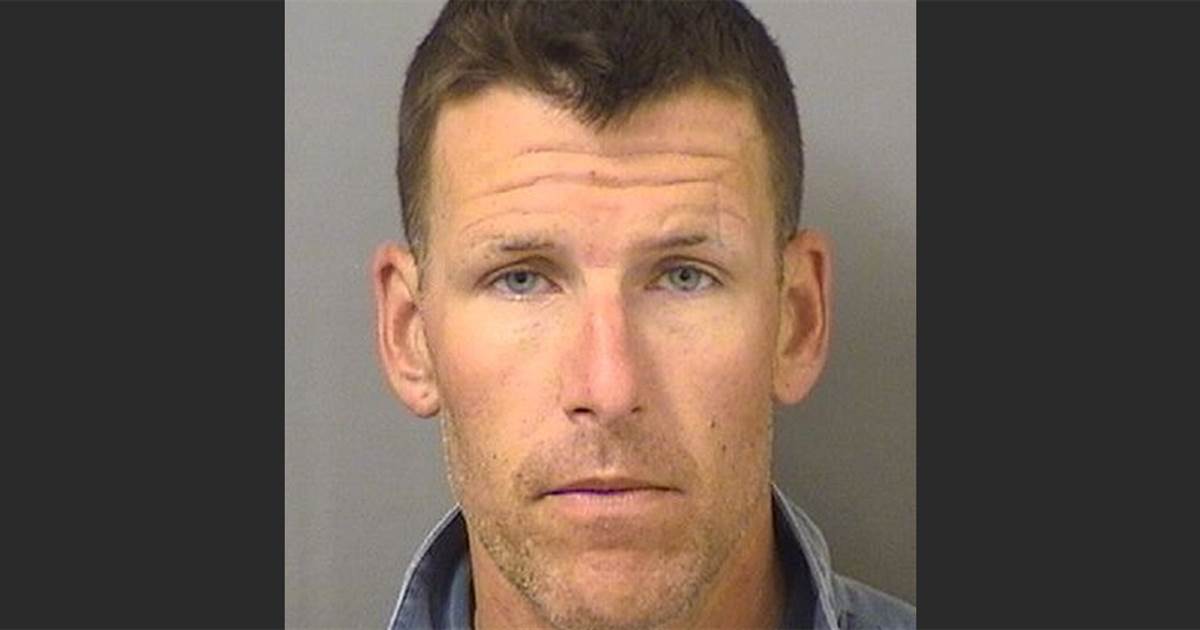 Police arrested a Florida man in connection with the death of his estranged wife, whose friends had received mysterious text messages from […]