After celebrating her 52nd birthday in St-Tropez over the weekend, rekindled lovebirds Jennifer Lopez and Ben Affleck are now turning heads in Capri, Italy.

Spies spotted the stylish pair holding hands while taking a stroll on the island and shopping with an entourage.

“They were shopping in a vintage store,” a source exclusively told Page Six.

Sources later snapped the couple sitting down for a meal at Faraglioni. In one video, Lopez can be heard saying, “I don’t want everyone to gather.”

Affleck, 48, and Lopez finally made their Instagram debut while on their Riviera vacation, smooching on the singer’s yacht for her birthday. Sources exclusively told us the duo had been planning to make their IG debut back in May, but paparazzi shots of him leaving her house preempted their plan.

And despite their shopping spree in Capri, and sharing multiple photos from her birthday yacht celebration, we’re told the couple have been relatively low-key.

“J.Lo remained in her boat when they were in St-Tropez. No one could see her directly,” an eagle eyed-spy, who was docked nearby the couple, told us.

Meanwhile, Affleck’s best pal Matt Damon is over the moon now that they are back together.

“He deserves every happiness in the world. I’m glad for both of them,” he told “Extra” on Monday.

Lopez’s ex-fiancé Alex Rodriguez was also in St-Tropez at the same time as J.Lo, celebrating his 46th birthday.

The exes even nearly crossed paths on Sunday. A spy spotted A-Rod partying it up at Bagatelle as J.Lo sailed by on her yacht.

“He was having fun with a group and a blonde at Bagatalle while J.Lo was on the water,” a spy told Page Six.

But the former Yankee also sneakily celebrated Lopez’s birthday — by liking her sister Lynda’s Instagram post on the occasion. 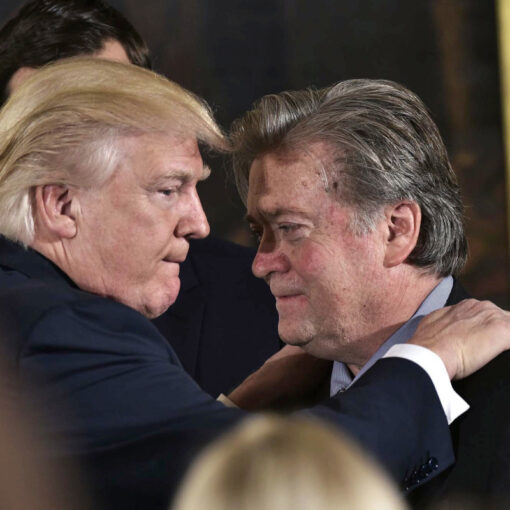 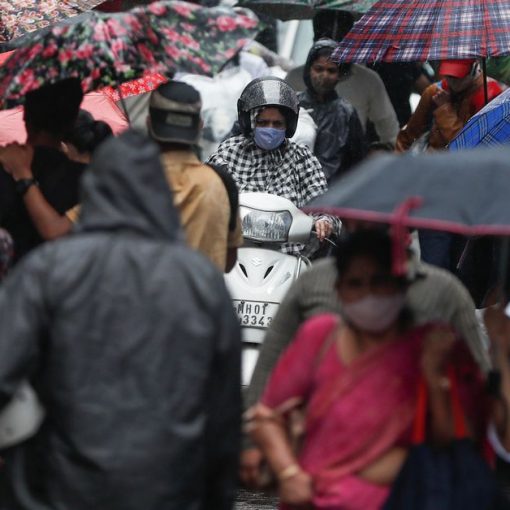 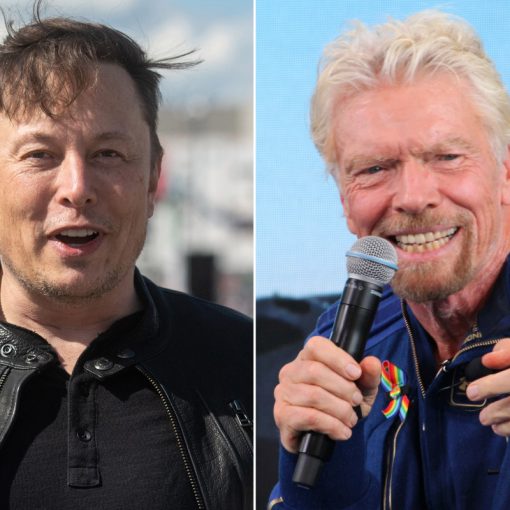