Democratic lawmakers in Washington have called on the Biden administration to consider placing NSO Group on an export blacklist and said recent revelations of misuse reinforced their conviction that the “hacking-for-hire industry must be brought under control”.

The statement by four members of Congress followed reports by the Pegasus project, a collaboration of 17 media organisations including the Guardian, which investigated NSO, the Israeli company that sells its powerful surveillance software to government clients around the world.

The leak at the heart of the Pegasus project contained tens of thousands of phone numbers of individuals who are believed to have been selected as candidates for possible surveillance by clients of NSO. The numbers included those of heads of state such as the French president, Emmanuel Macron, government ministers, diplomats, activists, journalists, human rights defenders and lawyers.

It includes some people whose phones showed infection or traces of NSO’s Pegasus spyware, according to examinations of a sample of the devices by Amnesty International’s security lab.

“Private companies should not be selling sophisticated cyber-intrusion tools on the open market, and the United States should work with its allies to regulate this trade,” the lawmakers said. “Companies that sell such incredibly sensitive tools to dictatorships are the AQ Khans of the cyber world. They should be sanctioned, and if necessary, shut down.”

They added that NSO had shown an “arrogant disregard for concerns that elected officials, human rights activists, journalists, and cyber-security experts have repeatedly raised”.

The statement represented a rare rebuke of an Israeli company by US members of Congress, who suggested that NSO Group should join the ranks of blacklisted companies like Huawei and Hikvision of China. Any decision to add NSO to what is known as the entities list, forcing it to comply with new export rules, would be made by the Biden administration’s commerce department.

The statement was released by four influential lawmakers: Tom Malinowski of New Jersey, Katie Porter and Anna Eshoo of California, and Joaquin Castro of Texas.

They also singled out authoritarian governments like Saudi Arabia, Kazakhstan, and Rwanda, which are believed to have used NSO spyware and “make no distinction between terrorism and peaceful dissent”.

Selling those governments spyware based on assurances of responsible use, the lawmakers added, was like “selling guns to the mafia and believing they will only be used for target practice”. NSO has said it reviews its customers’ human rights records before selling them spyware and that it has no visibility into how clients use its products after they are sold.

When NSO’s Pegasus spyware infects a phone, government clients can gain access to an individual’s phone conversations, messages, photos and location, as well as turn the phone into a portable listening device by manipulating its recorder.

The leak contains a list of more than 50,000 phone numbers that, it is believed, have been identified as those of people of interest by clients of NSO since 2016.

NSO has also said the data has “no relevance” to the company, and has rejected the reporting by the Pegasus project as “full of wrong assumptions and uncorroborated theories”. It denied that the leaked data represented those targeted for surveillance by the Pegasus software. NSO has said the 50,000 number is exaggerated and said it was too large to represent individuals targeted by Pegasus.

The company has also said that its government clients are contractually mandated to use Pegasus to target suspected criminals and terrorists and has said it would investigate any allegations of abuse.

The statement by the US members of Congress nevertheless represents a potential looming threat to the company, including of possible congressional investigations or actions by the Biden administration.

Pointing to Pegasus project media reports, the lawmakers called for authorities to “investigate and assess the possible targeting of Americans”, including journalists, aid workers, diplomats and others, by the government clients using NSO’s Pegasus software, and said the federal government needed to determine whether US national security may have been harmed by deployment of the spyware.

NSO has said its spyware cannot be used by foreign government clients to target US-based phone numbers, which the company has said is “technically impossible”. 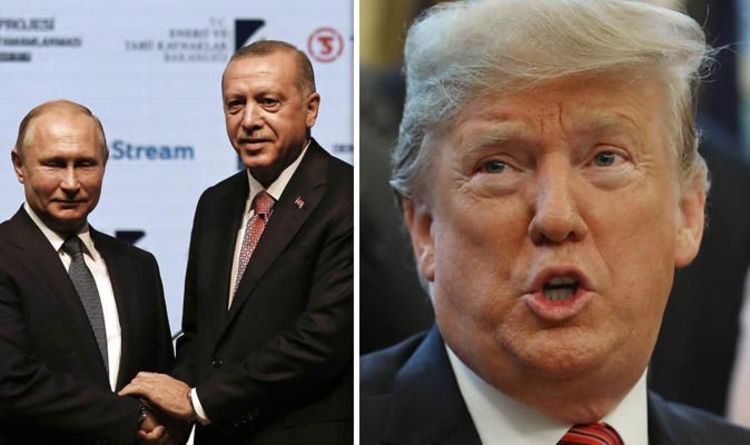 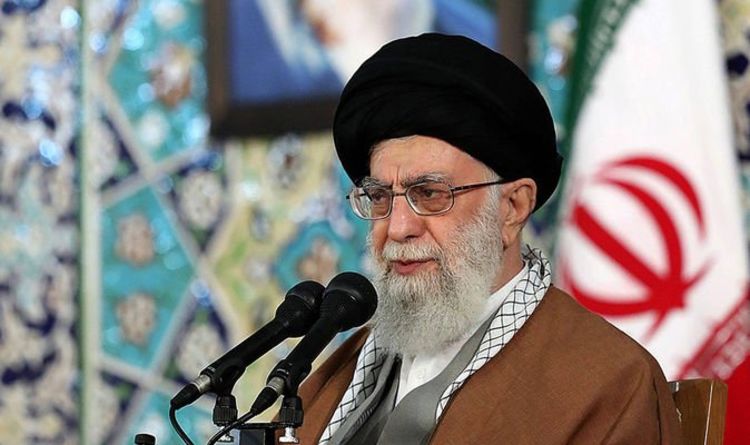 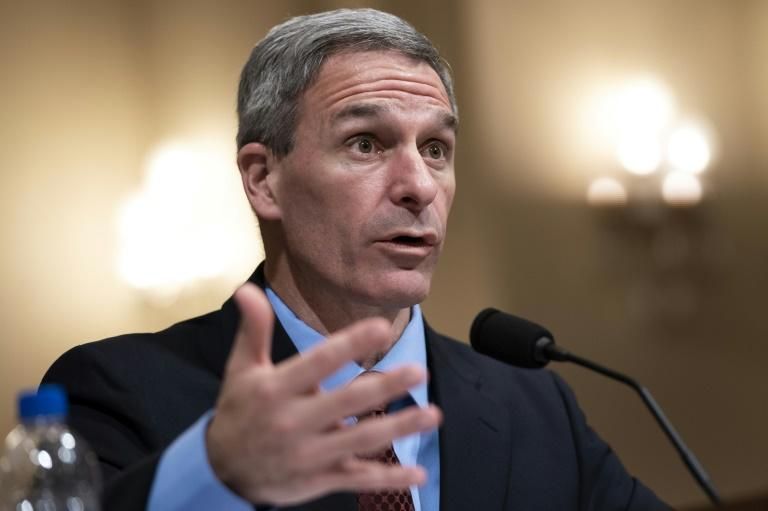 Washington (AFP) – The United States and Iran clashed Monday on the prospect of a prisoner swap, with a US official mockingly […]