NEW YORK — One of the alleged victims of Jeffrey Epstein and Ghislaine Maxwell has a memoir coming out this fall. Sarah Ransome’s “Silenced No More: Surviving My Journey to Hell and Back” is scheduled for Nov. 17.

Ransome has said that she was 22 and an aspiring student at the Fashion Institute of Technology in Manhattan when she met Epstein in 2006 and soon found herself entrapped in his world on a private island in the Caribbean. She has alleged that Maxwell recruited her as a masseuse for Epstein, only to have them take her passport and demand she have sex with the wealthy hedge fund manager.

She has alleged Epstein raped her repeatedly.

“Though my own story is centered on sexual abuse, all trauma lives in the body. It changes the shape of one’s soul,” Ransome said in a statement Tuesday released by HarperOne, an imprint of HarperCollins Publishers. “By sharing my testimony — by using my book as a platform to start an evocative conversation, among all readers, and particularly among women — I hope to see both minds and laws changed.

“More than anything, I want to encourage a culture in which women, even if they haven’t led the perfect lives, even if they’re not proud of every one of their choices, still feel the right to stand in their truth. That, in these years, is what I’m still learning to do.”

Ransome settled a lawsuit with Epstein and Maxwell in 2018. Maxwell, jailed at the Metropolitan Detention Center in Brooklyn since last July, has pleaded not guilty to sex trafficking charges. Epstein killed himself in his cell at a federal Manhattan lockup in August 2019 as he awaited a sex trafficking trial. 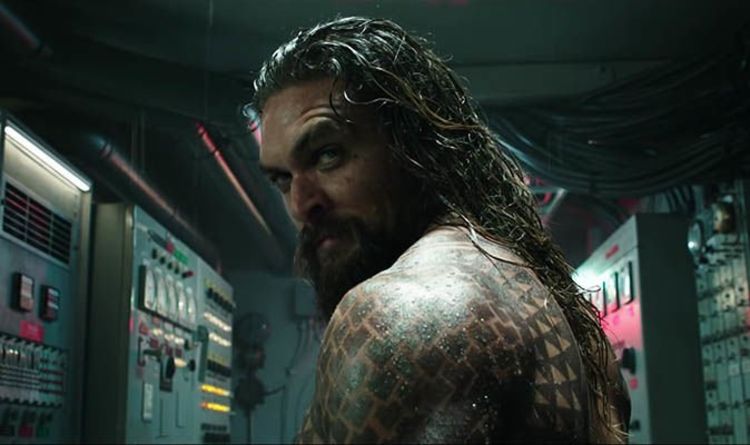 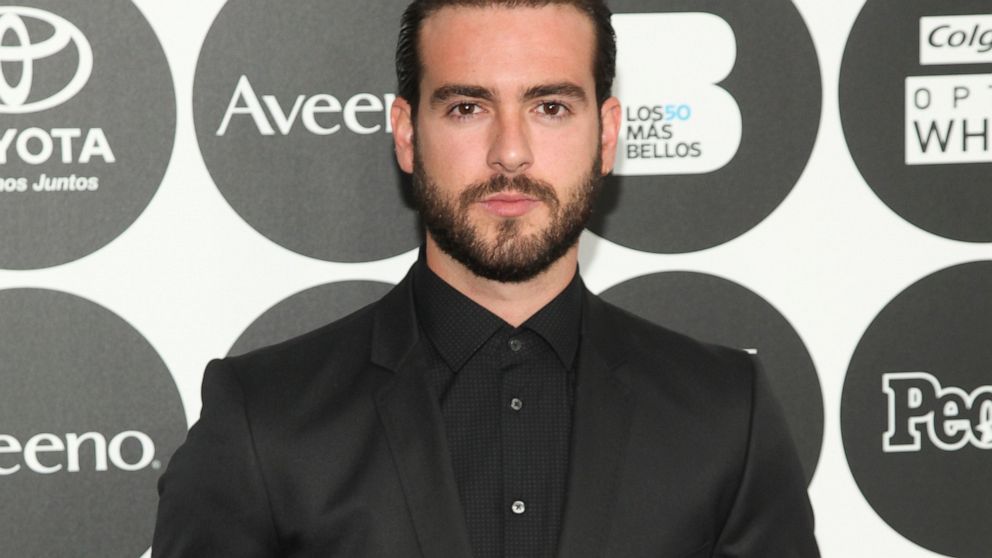 A Florida judge on Monday set bail at $50,000 and ordered house arrest in Miami for a Mexican soap opera actor accused […] 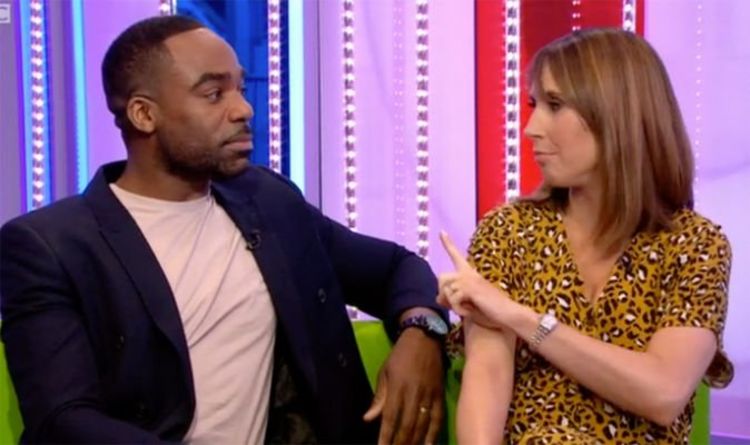 Mariella appeared on The One Show tonight to chat about the upcoming final episode of the Celebrity Painting Challenge. Talking about the […] 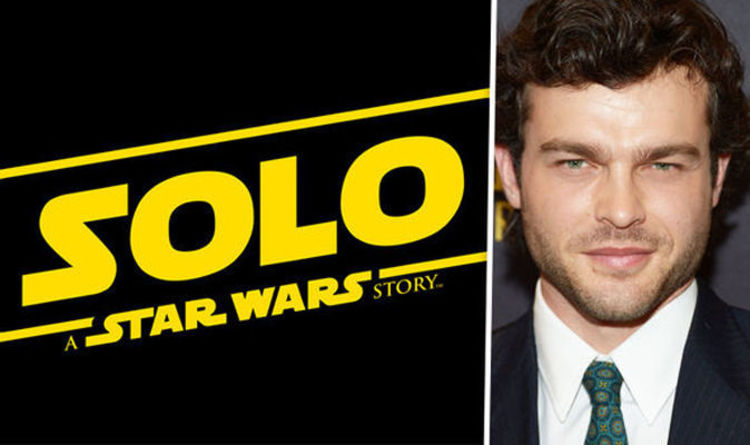