Jacoby, 17, clocked in with the quickest time, followed by Tatjana Schoenmaker of South Africa and King, who earned bronze.

Jacoby will bring home Alaska’s first Olympic medal for swimming. She was the first swimmer from the state to ever make the U.S. team.

“I was definitely racing for a medal. I knew I had it in me,” Jacoby said. “I wasn’t really expecting a gold medal, so when I looked up and saw the scoreboard it was insane.”

“I’m so excited for Lydia,” King said. “I love to see the future of American breaststroke coming up like this and to have somebody to go at it head to head in the country. I definitely knew she was a threat and saw a lot of myself in her effort.” 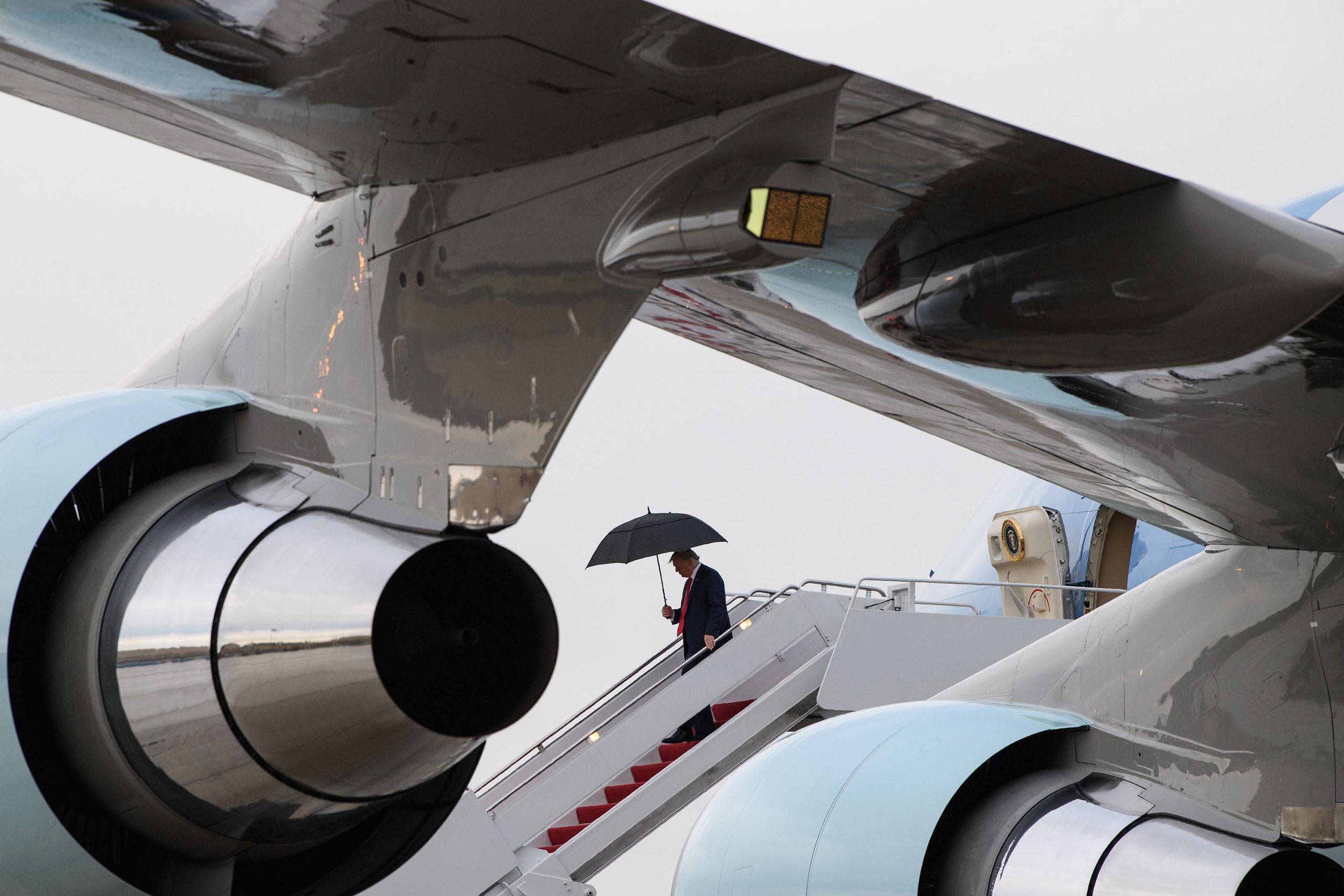 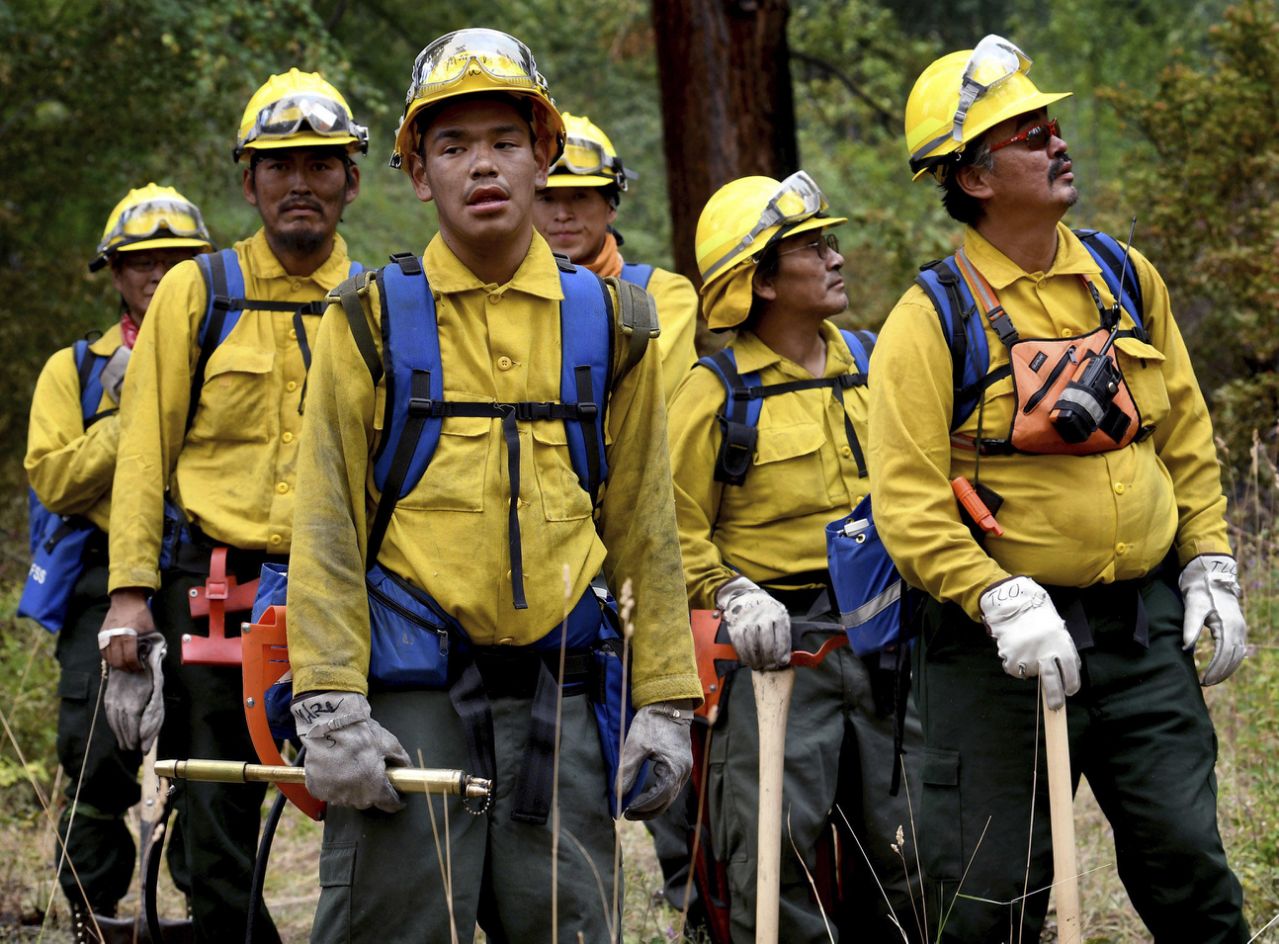 BOISE, Idaho (AP) — Outbreaks of the coronavirus could sweep through large camps where crews typically stay as they fight wildfires across […] 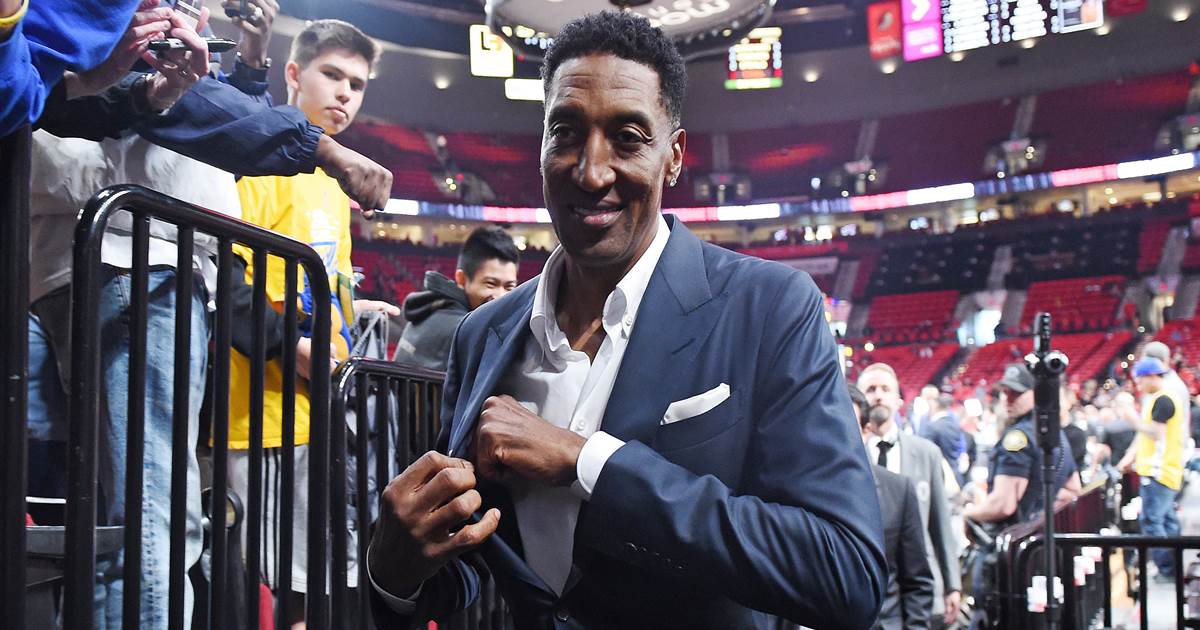