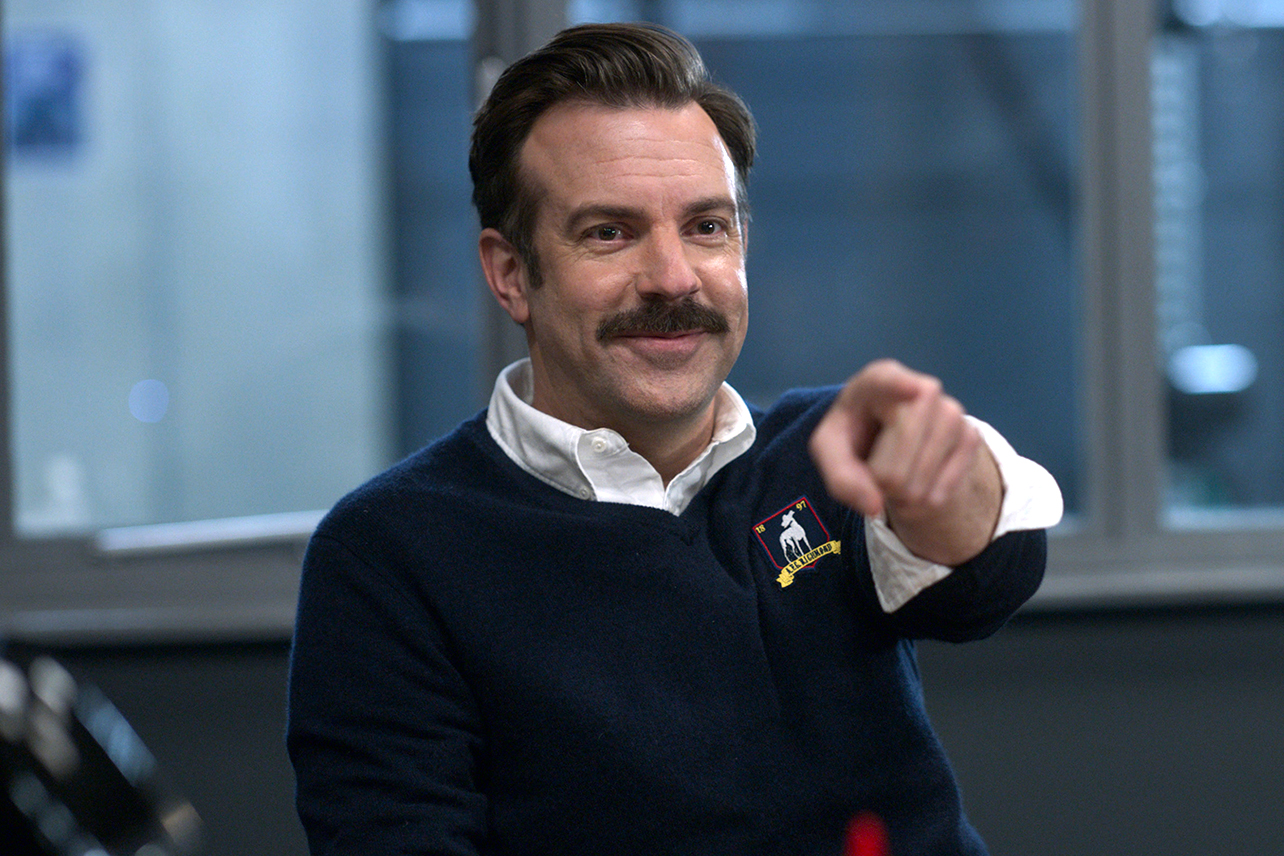 It’s a good day to believe in “Believe.” Decider has learned that Ted Lasso‘s Season 2 premiere shattered records for Apple TV+. It just goes to show you if you have enough heart and someone cheering you from the sidelines, anyone can make history, even the fellas from AFC Richmond.

But that’s not all. You know how Coach Lasso is all about positivity bringing more goodness in the world? It turns out that high tide raises all boats mentality works for streaming too. Over Ted Lasso‘s Season 2 premiere weekend, Apple TV+ expanded its new viewers by a 50 percent week over week, which stands as another record. That led to increased the viewership for other Apple TV+ comedies including Schmigadoon!, Physical, and Mythic Quest. Ted Lasso viewership for this new season was also six times more than Season 1’s premiere, a number that continues to lift Season 1 viewership as more people discover or rewatch the series. Additionally over the 100 countries that have Apple TV+, Season 2 ranked as No. 1 and grew its viewership by 200 percent across United States, U.K., Canada, India, Italy, Australia, Mexico, Brazil, Russia, France, and more.

As is the case with all things streaming, this success should be taken with a grain of salt. Apple doesn’t release the actual numbers for its streaming vertical, so we don’t know how many base viewers that 200% growth started as: if it was originally one viewer, and grew to three viewers, that’s a 200% growth right there! That said, chances are it was much more than that – we just don’t know how many, exactly. Still, it’s hard to argue with that No. 1 news, especially when Apple is comparing Ted Lasso against its other originals.

Since Ted Lasso premiered last August, it has slowly grown to be Apple TV+’s biggest hit. Recently the Bill Lawerence and Jason Sudeikis comedy took the Emmys by storm, securing 20 nominations for its first season. And you can’t argue with the show’s critical acclaim. The second season of the series currently holds a staggering 100 percent on Rotten Tomatoes. It’s the rare — neigh, the impossible — show that your snobbiest friend, your mom, your emotionally distant uncle, and your therapist can all enjoy.

And chances are it’s only going to go up from here. Episode 2 of this season will premiere this Friday, July 30 on Apple TV+. Titled “Lavender”, this one will follow Coach Lasso’s (Sudeikis) surprise over a familiar face while Roy (Brett Goldstein) tries out a new gig. We can’t wait to hit the pitch. 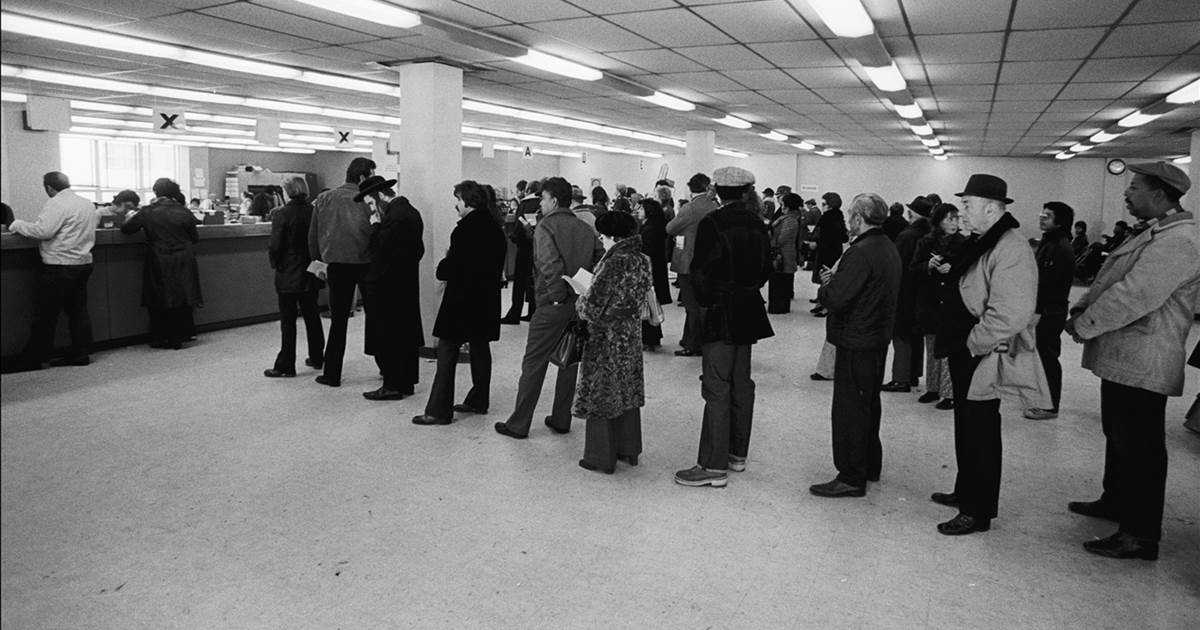 The ranks of the unemployed are swelling in ways not seen before. This week, a record-breaking 6.6 million people filed for unemployment. […]

LONDON (Reuters) – Britain’s competition watchdog has threatened Lastminute.com with court action, after the package holiday provider failed to pay over 1 […]