Hancock, who had won in Beijing (2008) and London (2012), finished ahead of Jesper Hansen of Denmark, who settled for the silver, while the bronze went to Kuwait’s Abdullah Alrashidi.

English, 31, won the women’s event with an Olympic record of 56 after prevailing in a nail-biting finish over defending champion Bacosi, who scored 55.

“I’m very, very happy with the result, and happy I was able to perform,” English said, adding that she was “extremely nervous” at the start.

Chiara Cainero, who won the 2008 title in Beijing and finished behind compatriot Bacosi in Rio five years ago, could not get through the qualifying round spread over two days.

London Olympic bronze medallist Danka Bartekova of Slovakia could not make the six-shooter final either and finished 13th. 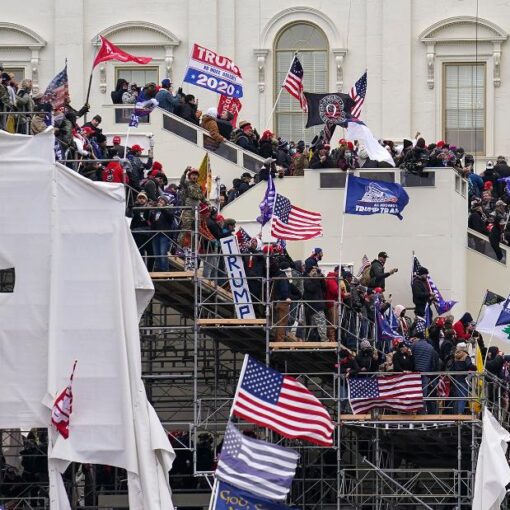 The alt-right was a version of white supremacy that attracted a much younger crowd through the internet, and it aimed to work […] 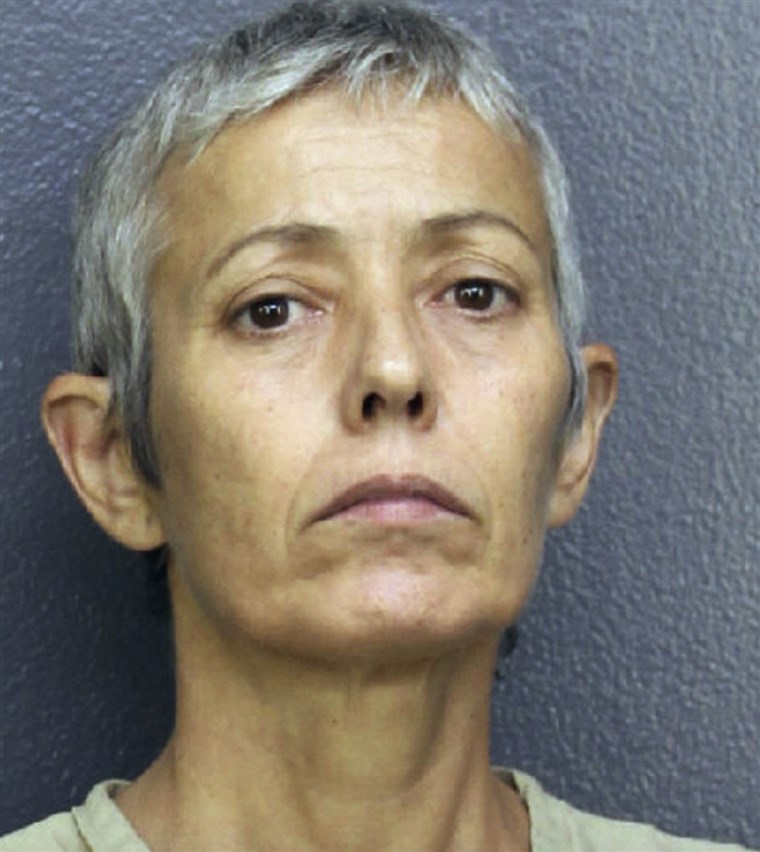 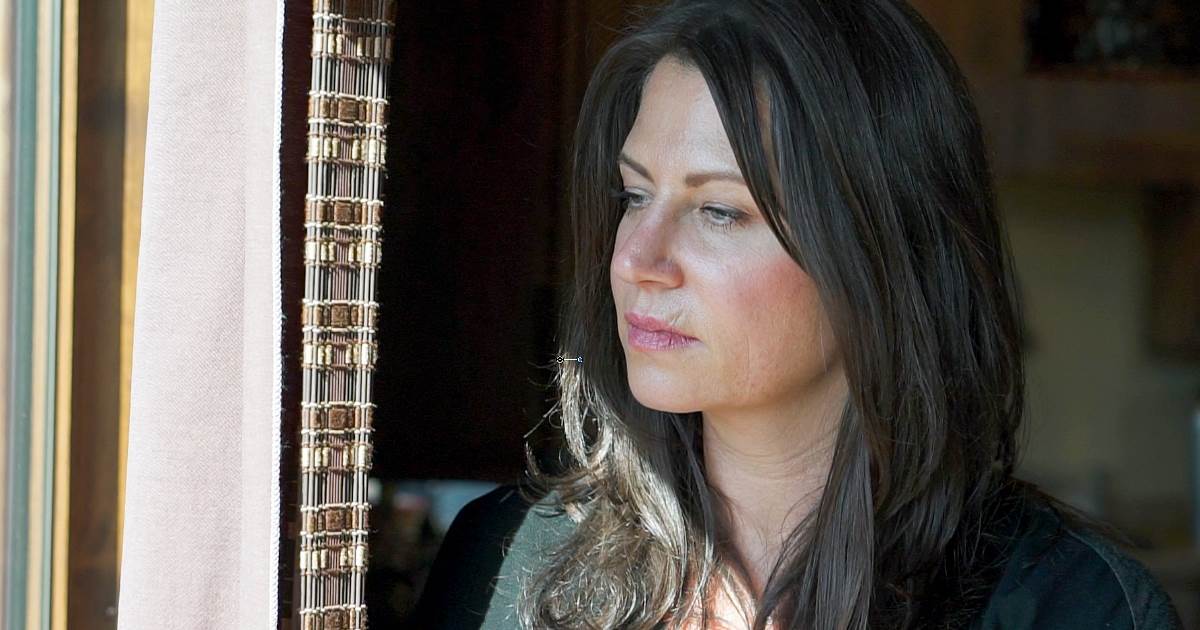 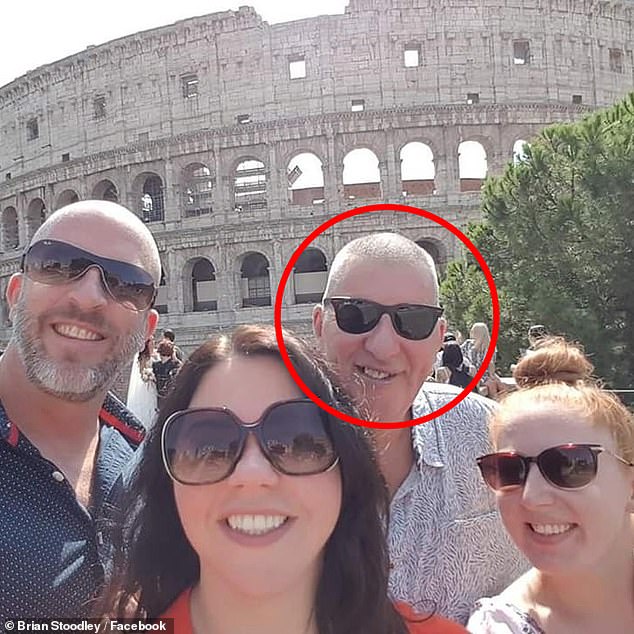 A bricklayer who ‘nearly died’ after a family trip to Rome in September 2019 believes he was Britain’s Covid patient zero. Brian […]