Skip to content
The boards also voted to give Morse the power to further restrict or loosen restrictions based on public health data from the Barnstable County Department of Health and Environment (BCDHE) and the Massachusetts Department of Public Health (DPH), Morse wrote. Massachusetts eased its mask mandate in May.

The actions come amid a sharp rise in confirmed Covid-19 cases associated with the Cape Cod beachside town.

As of Friday, 430 confirmed Covid-19 cases associated with the Provincetown cluster have been reported to the DPH, according to the BCDHE. Of the 430 cases, 342 people live in Massachusetts and 153 of those live in Provincetown, while the rest of the cases are from residents from other states, the release states.

Of the infected Massachusetts residents, 71% of them are symptomatic and 69% are fully vaccinated, the release adds. There have been three hospitalizations — two in Massachusetts and one out of state — but otherwise the symptoms are “mild and without complication,” the release states.

Genetic sequencing from the initial samples in the cluster were positive for the more transmissible Delta variant, DPH announced on Friday.

Provincetown last Monday issued an advisory that asked people to wear masks indoors when social distancing was not possible.

The Provincetown cluster is part of a broader increase in cases across the country, although the impact has been blunted in New England by high vaccination rates. In Massachusetts the past two weeks, the seven-day average of new confirmed infections has doubled, hospitalizations have ticked up slightly but deaths have remained flat at low levels, according to state data.
About 63.5% of all Massachusetts residents are fully vaccinated, the second-highest rate of any US state. Studies have shown that the vaccine, while not 100% effective, helps protect against infection as well as severe illness from Covid-19.
source: cnn.com 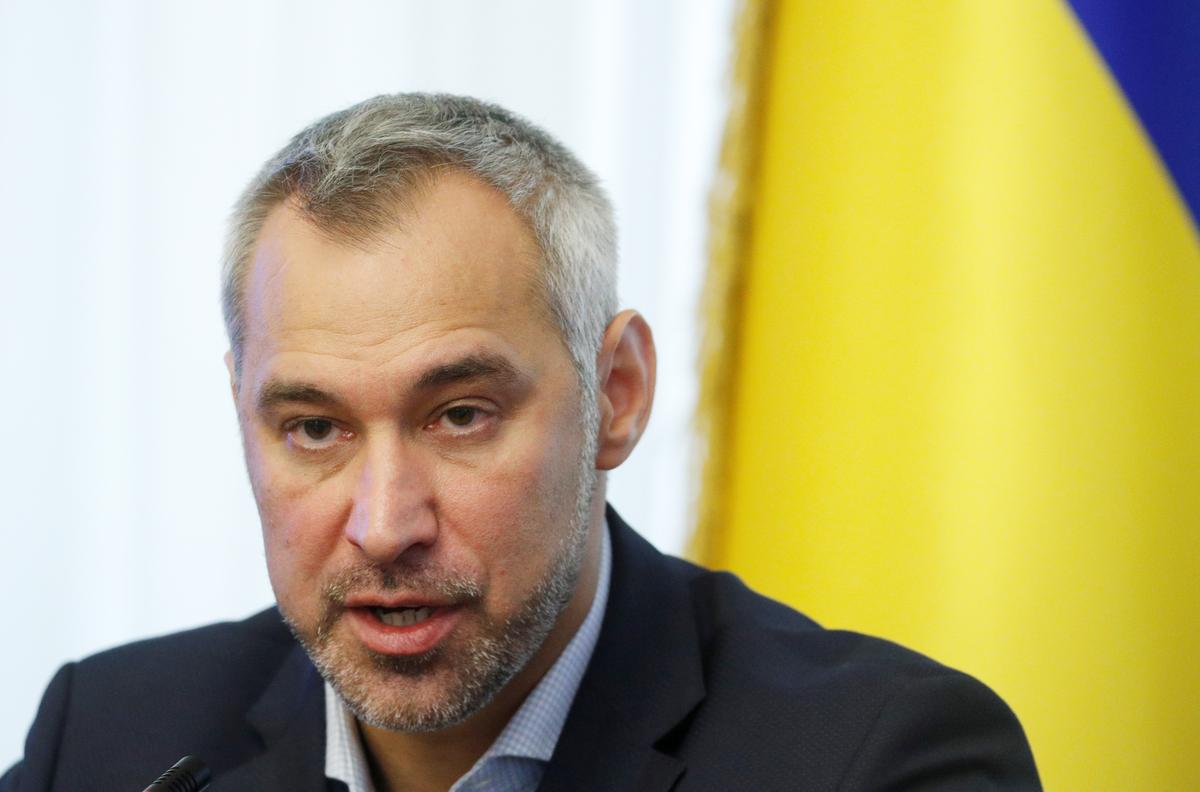 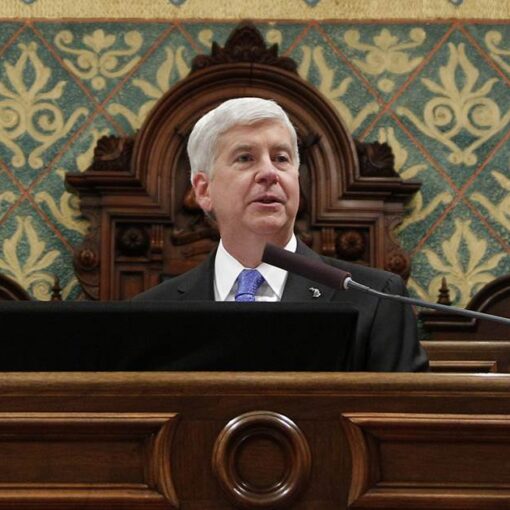 Former Michigan Gov. Rick Snyder, who ran the state at the time of the devastating 2014 Flint water scandal, has been charged […] 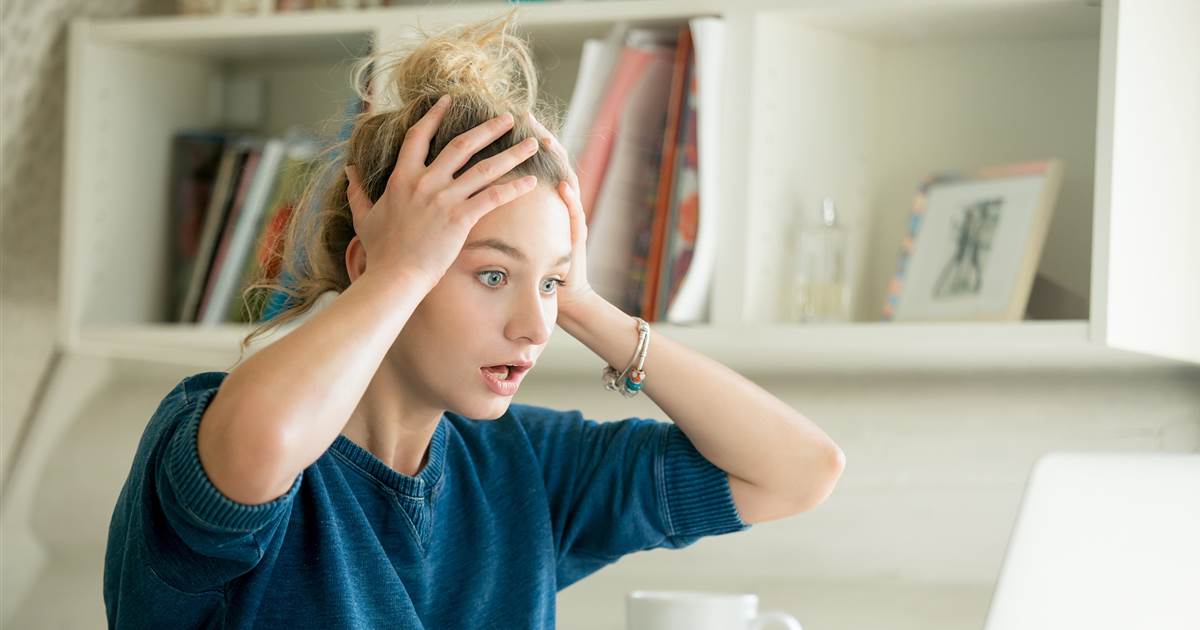 This may all seem very obvious, and yet negative self-talk (spoken or thought) still happens regularly. For that reason, it’s important to […] 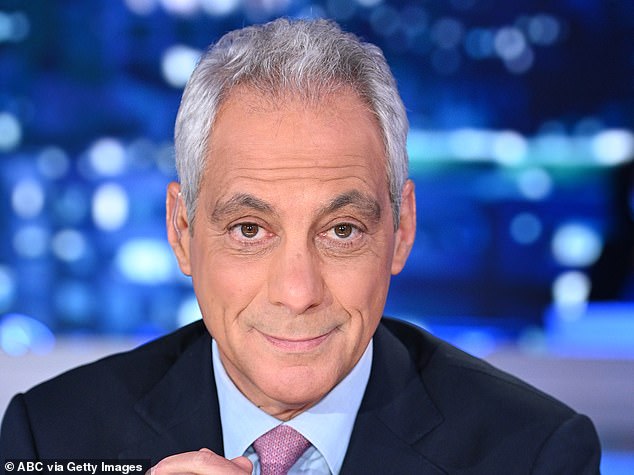