The 34-year-old reality TV star posted a TikTok video on Monday, July 26 in which she confirmed her split from fiancé Christian Biscardi. She announced their engagement back in March 2019 after two years of dating.

Her new video featured Q&A-style messages as she moved along to the music. The captions read, “Are you coming back to Jersey Shore? No. Are you single? Yes. Are you happy? YESSS!”

E! News has reached out to both Sammi and Christian for further comment.

This comes hot on the heels of increased speculation that the couple had parted ways. In recent months, fans noticed that Sammi and Christian were no longer following each other on Instagram, with Christian, 31, having deleted any sign of the star from his grid. 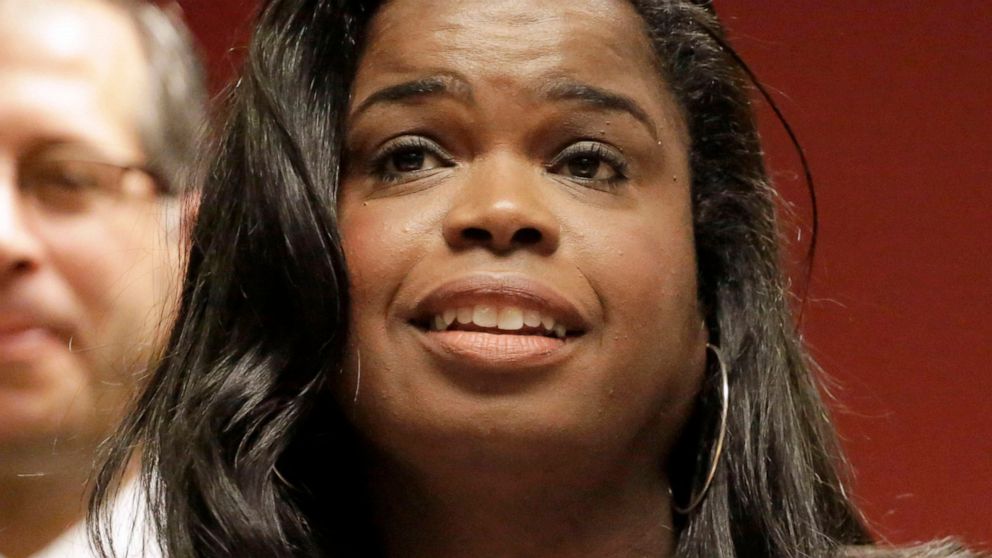 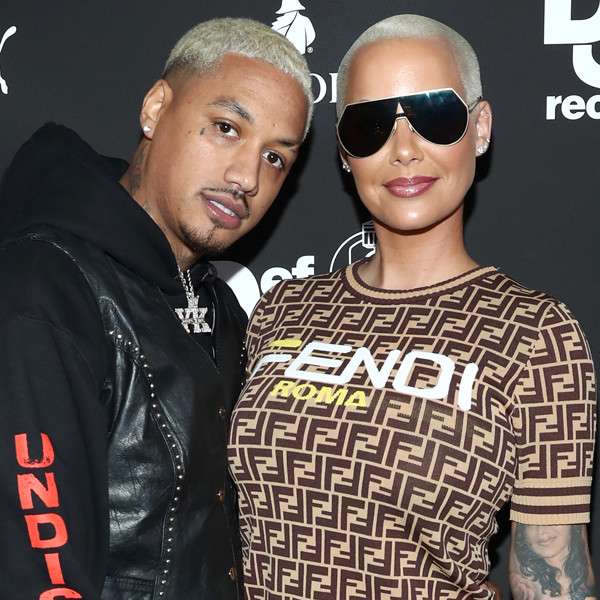 Rich Polk/Getty Images for Def Jam Recordings Amber Rose‘s family will be growing by one! Rose and her boyfriend Alexander Edwards both […] 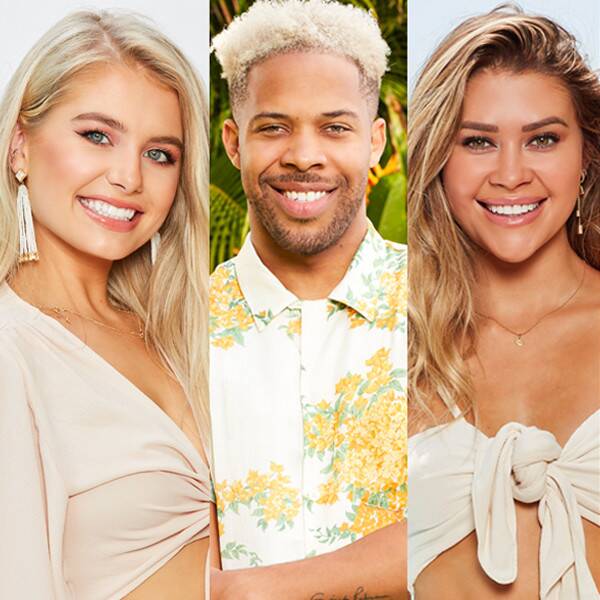 It’s almost the end of The Bachelorette, which means it’s also almost Paradise.  Bachelor in Paradise returns in just a few weeks, […] 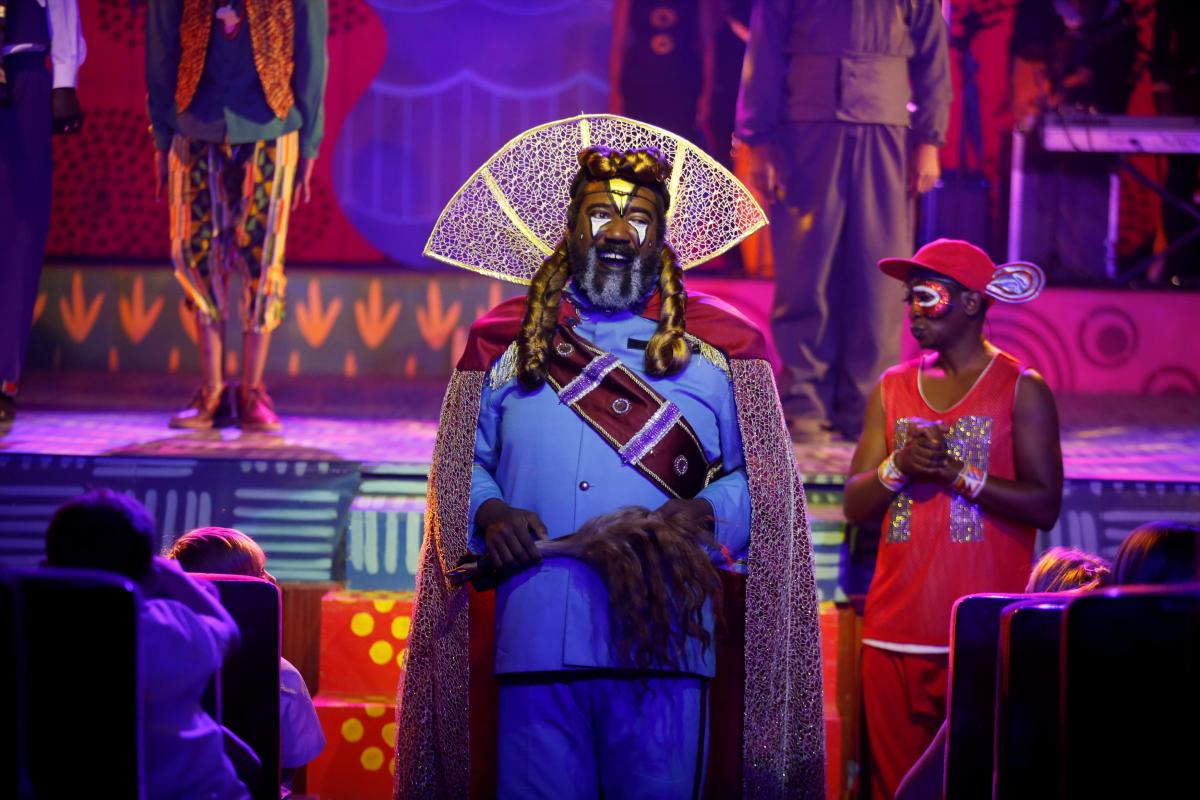