Not staying silent. Jamie Lynn Spears continues to set the record straight about where she stands with sister Britney Spears — and she’s not afraid to call out even the wildest rumors.

“I don’t own a condo, and I can assure you that no one has ever bought me a place at the beach, because I prefer my beach vacations’s [sic] at the Ritz anyway🌊,” the Zoey 101 alum, 30, captioned a series of Instagram pics on Monday, July 26, disabling comments on the post. “Simple FACTS. Y’all need to stop reachin’🤍🤍.”

Jamie Lynn documented her stay at the swanky hotel with husband Jamie Watson, including a personalized note from the staff and gift baskets in their room. “Thankful to get this time with my family in between our busy work and practice schedules with the kids lol,” she wrote.

The Sweet Magnolias actress shares 3-year-old daughter Ivey with Watson, 39, whom she wed in 2014. She is also the mother of 13-year-old daughter Maddie with ex-fiancé Casey Aldridge. In her post, Jamie Lynn blurred out her children’s faces.

Earlier this month, The Sun reported that the Grammy winner, 39, allegedly bought a vacation home frequented by Jamie Lynn and her family in Destin, Florida, which has an estimated worth of more than $1 million. The former Nickelodeon star has mentioned the condo several times in the past, telling CMT News in 2016 that she felt “pretty blessed” to have the beachside property as a place to work on her music and relax.

“I host everyone at our condo. … It can sleep about 10 people,” she said at the time. “We all have breakfast together, I plan a big dinner, and we have a space at the beach. And when we write, there’s no pressure and no timeline, so the songs just kind of fall out. It’s hard to call that work.”

Fans have wondered whether tensions are rising between the famous sisters after Britney broke her silence on her conservatorship, which began in 2008, telling the court in June, “My dad and anyone involved in this conservatorship and my management who played a key role in punishing me — they should be in jail.”

The “Gimme More” singer continued, “I just want my life back. It’s been 13 years, and it’s enough. It’s been a long time since I’ve owned my money. … I would honestly like to sue my family, to be totally honest with you. I also would like to be able to share my story with the world, and what they did to me, instead of it being a hush-hush secret to benefit all of them.”

Longtime supporters of the #FreeBritney movement slammed Jamie Lynn for staying silent while her sister suffered. After her husband showed his support to Britney after the hearing, the “How Could I Want More” singer shared a tearful video, declaring that she’s had Britney’s back behind the scenes.

“I think it’s extremely clear that since the day I was born I’ve only loved and adored and supported my sister,” Jamie Lynn said in June. “I mean, this is my freaking big sister before any of this bulls–t. … I have nothing to gain or lose either way. This situation does not affect me because I am only her sister who is only concerned about her happiness.”

An insider later told Us Weekly that Jamie Lynn “is 100 percent for #FreeBritney” and has “a special bond” with the Glee alum, adding, “We don’t see or hear about every little thing she does, but she is there for Britney as her sister, best friend and support system.”

Britney, however, hinted that there was more to the story than what’s been shown on social media.

“So I said ‘life goes on’ in one of my recent posts but it’s always easier said than done !!!!!” the “Toxic” singer wrote via Instagram earlier this month. “In that moment that’s what felt was the easiest to say but I think we all know that I will never be able to let go and fully move on until I’ve said all I needed to say … and I’m not even close !!!! I was told to stay quiet about things for so long and I finally feel like I’m just getting here 🕊️🕊️🕊️ !!!!”

Scroll down for a closer look at Jamie Lynn’s Ritz-Carlton getaway: 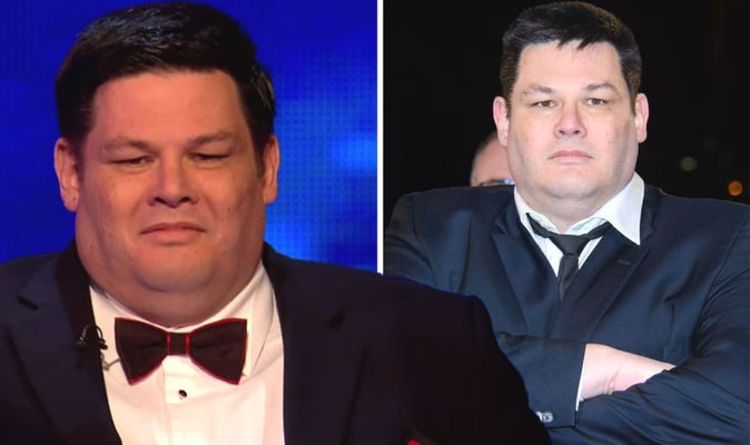 Mark Labbett, 54, has shared a secret from the production of The Chase after a viewer used data to speculate about when […] 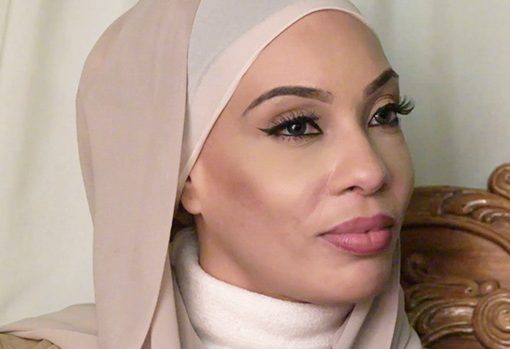 Ammika Harris made a lot of fans happy with the latest photos that she shared on her social media account. They praised […] 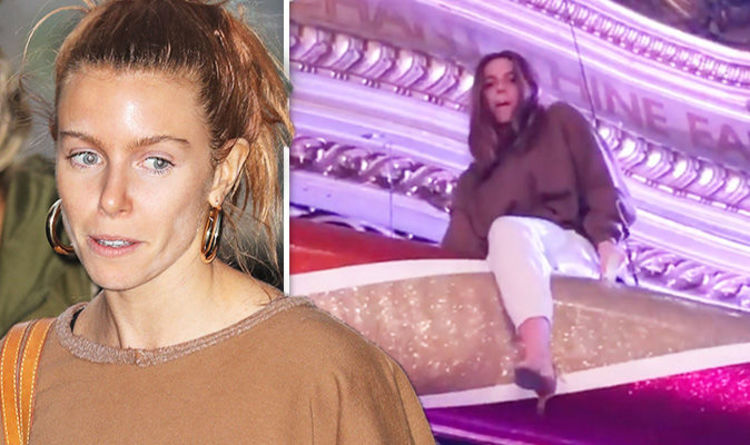 Stacey Dooley told her Strictly Come Dancing 2018 partner Kevin Clifton she feared she would die attempting a never-before-scene stunt. In a video […]