MILAN, July 25 (Reuters) – Italy asked European states on Sunday to send firefighting aircraft to help tame fires that have swept across parts of the island of Sardinia, prompting the evacuation of hundreds of people.

Italy’s Foreign Minister Luigi Di Maio said on Facebook the country’s civil protection authority had issued the request and said he was grateful for help that was already being sent.

“Two (aircraft) are on their way from France, which I officially thank,” Di Maio said.

Fires have raged across the province of Oristano in the central western region of the Italian island, burning thousands of acres of land, killing animals and damaging property.

There were no immediate reports of deaths or serious injuries but Italian news agency ANSA said 400 people had been evacuated from their homes on Sunday, after a similar number left overnight.

A firefighter battles the flames after a large wildfire broke out near Santu Lussurgiu, Sardinia, Italy July 24, 2021. Vigili del Fuoco/Handout via REUTERS

The civil protection authority said seven Canadair aircraft, amphibious planes used to pick up water to drop on fires, were at work in the Oristano area.

“The fires today have mainly affected the south,” it said.

Christian Solinas, president of the Sardinia Region, described the fires as “a disaster without precedent”.

He said it was not possible to determine the full extent of the damage but said he would asked Prime Minister Mario Draghi to allocate recovery fund money for reforestation projects.

Global commodity prices have tumbled after a warning from China about “excessive speculation” in raw materials including iron ore and copper, amid […] 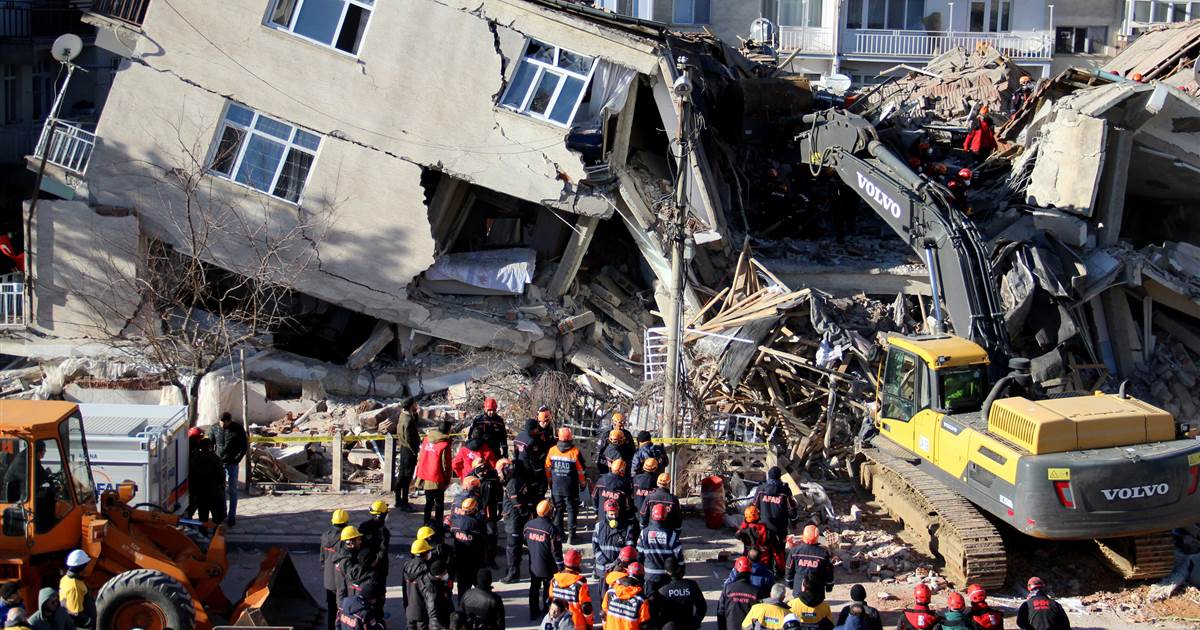 Major search and rescue efforts are underway in eastern Turkey after it was rocked by a 6.8 magnitude earthquake late Friday evening. […] 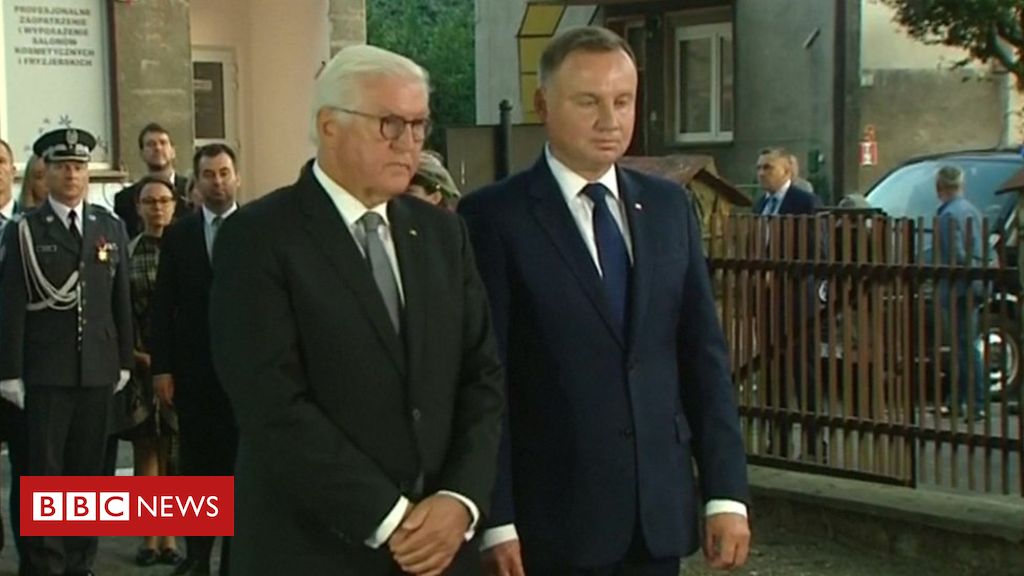