Earlier this year, the pair detailed their long-time relationship in an interview with Los Angeles Magazine, revealing they had a totally sweet meet-cute.

Per the outlet, their love story began after Matt, who is a lawyer, decided to celebrate taking the bar exam. That same night, Brianne was enjoying a night out with friends. It just so happened they both caught each other’s eye…not once, not twice but three times.

“We ran into each other three nights in a row at a couple bars in L.A.,” Brianne detailed in an Instagram video posted by the magazine, with Matt chiming in, “Wasn’t totally random, but we had some mutual friends and now we’re here!”

And as the saying goes, the rest is history.

While the duo hoped to get hitched last year, their wedding plans were put on hold due to the ongoing coronavirus pandemic.  “We canceled our wedding,” Brianne explained, adding, “We couldn’t get married in 2020 but we did get a dog.” 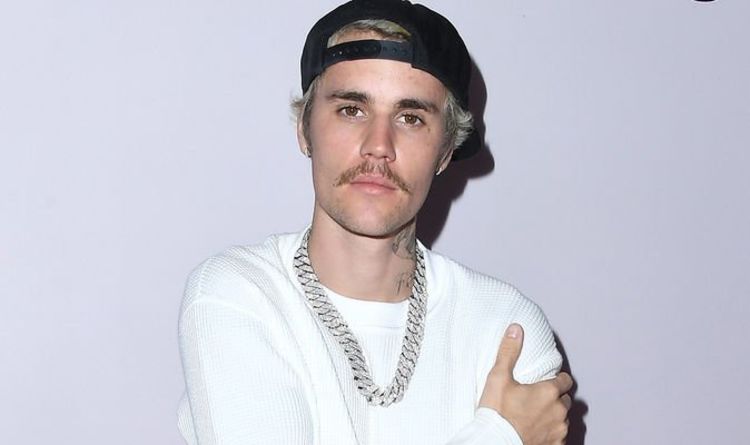 He’s used to playing stadiums in front of enormous crowds. The new show is a unique chance for fans to get up […] 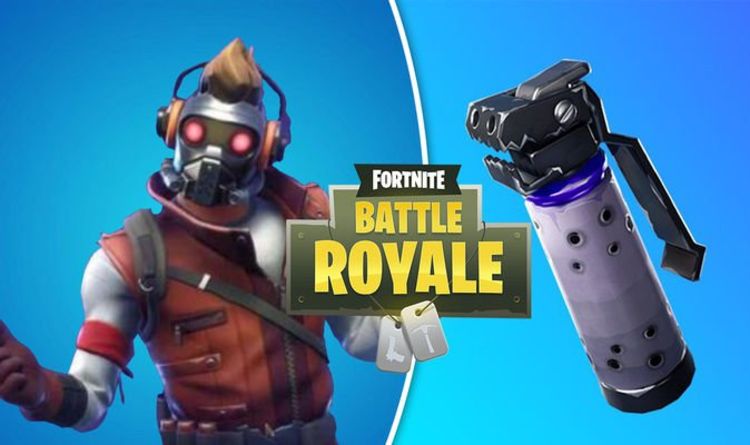 Fortnite fans are counting down to the release of the next major game update. After multiple numbered updates in recent weeks, the next […] 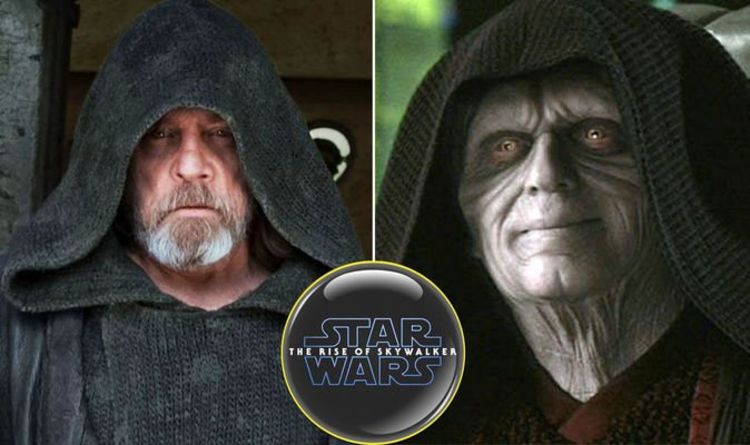 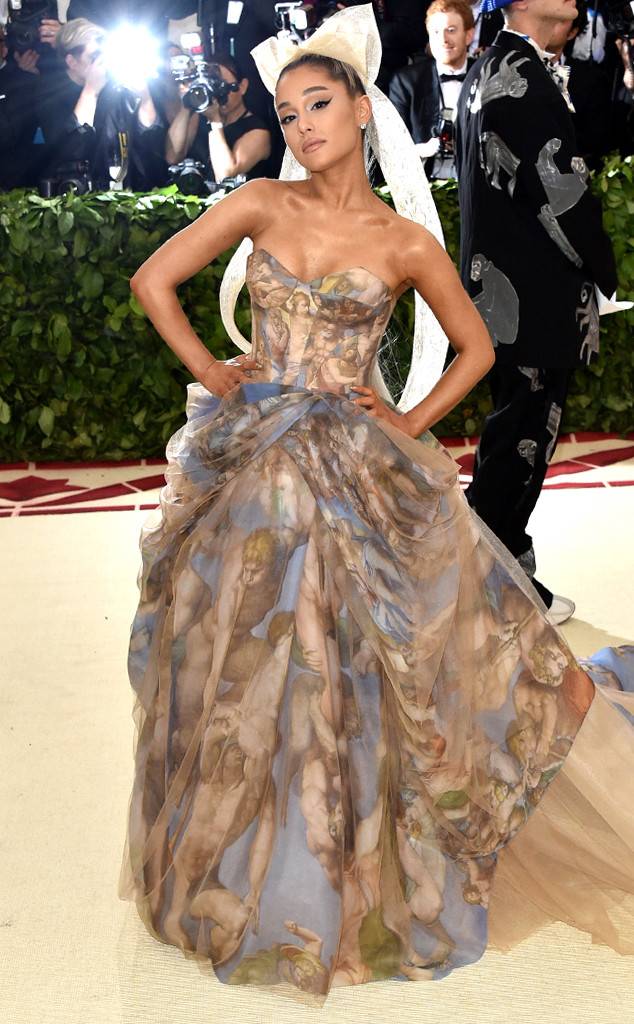 John Shearer/Getty Images To all other movies: thank you, next. Ariana Grande is heading to The Ellen DeGeneres Show on Wednesday and the […]