Concerns have been raised about the politicisation of Edinburgh’s arts festivals after an anti-Brexit exhibit was set up with financial backing from the SNP Government.

Auld Lang Syne is to be sung in Gaelic and languages from all 27 EU member states as part of an installation at this year’s Edinburgh Art Festival, which opens on Thursday, in what organisers say is an attempt to “underscore the political concerns” about the UK’s departure.

A choir of recorded voices from across the continent will sing the traditional New Year’s anthem, written by Robert Burns, in an exhibition called ‘Sound of the Union’.

Auld Lang Syne briefly became an anthem for Remainers last year when it was sung by emotional MEPs who voted to approve the terms of the Brexit withdrawal agreement.

The idea of singing the song came from German MEP Terry Reintke, a former Edinburgh University student and part of an EU-UK Friendship Group in the European Parliament which is working for the UK to rejoin the EU.

This year’s festival is receiving £350,000 in taxpayers’ cash from a Scottish Government fund to support festivals and a scheme involving its arts quango, Creative Scotland.

Donald Cameron, culture spokesman for the Scottish Conservatives, raised concerns about the political nature of the exhibit.

“While it is always welcome to encourage and promote new cultural exhibitions across Scotland, careful consideration should always be given to using public money, particularly if an exhibition enters into political debate,” he said.

“The public will be keen to have reassurances that money is being used appropriately by the SNP Government and not being directed towards events and organisations that are favourable towards partisan political views.”

While there is no suggestion that SNP ministers directly approved the exhibition, there has been growing concern north of the border about the politicisation of the arts sector, which often relies on Nicola Sturgeon’s administration for funding.

Earlier this year, a book publisher, Sandstone Press, announced it would be producing an “inspiring” collection of speeches by the SNP leader, who it described as “thoughtful, progressive and compassionate”.

The firm had been backed by £410,000 in grants from Creative Scotland since 2006, but denied any link between the funding and the project celebrating Ms Sturgeon.

Fiona Hyslop, the former SNP culture secretary, has previously said that while Scotland’s artists “don’t have to be close to government” they needed to have “a common understanding of what the country wants”.

The sound installation is the work of Nigerian-born artist Emeka Ogboh, who lives in Germany, and it is being set up at the foot of Calton Hill.

He said he chose the location due to its “strategic” location overlooking the Scottish Parliament, which the SNP hopes will one day vote to join the EU as an independent state.

He told the Financial Times that his exhibition was intended as a homage to EU citizens affected by the referendum who “didn’t have their voices heard on that whole Brexit decision”. He added: “You can’t talk about Brexit without talking about migration.”

A spokeswoman for Edinburgh Art Festival said its commissions programme, which invites artists to create new projects, was “a platform for conversation and discourse”.

She added: “It is more important than ever for us to use this platform to give artists the freedom to explore and respond to important live events and conversations in a nuanced and open manner.

“Ogboh developed Song of the Union following a research visit to Edinburgh, which took place shortly after the last day that the UK was a member of the European Union, and the spontaneous singing of Burns’s ‘Auld Lang Syne’, a song internationally associated with solidarity, friendship and open doors, by European MEPs. Ogboh’s installation responds to a historic moment and speaks universally, to reflect on friendship and bonds across borders.” 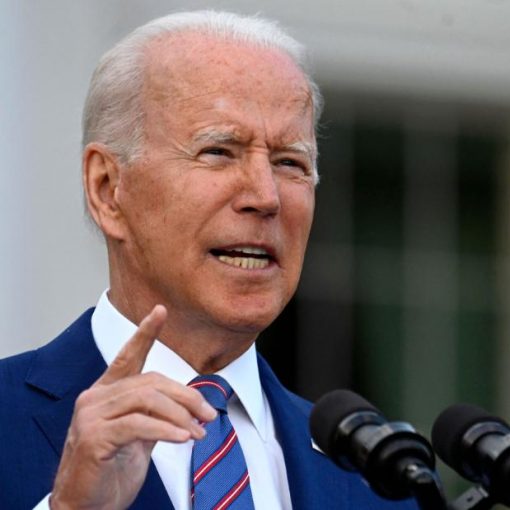 Biden will use his remarks in Philadelphia “to make the case to the American people about how this is a fundamental right,” […] 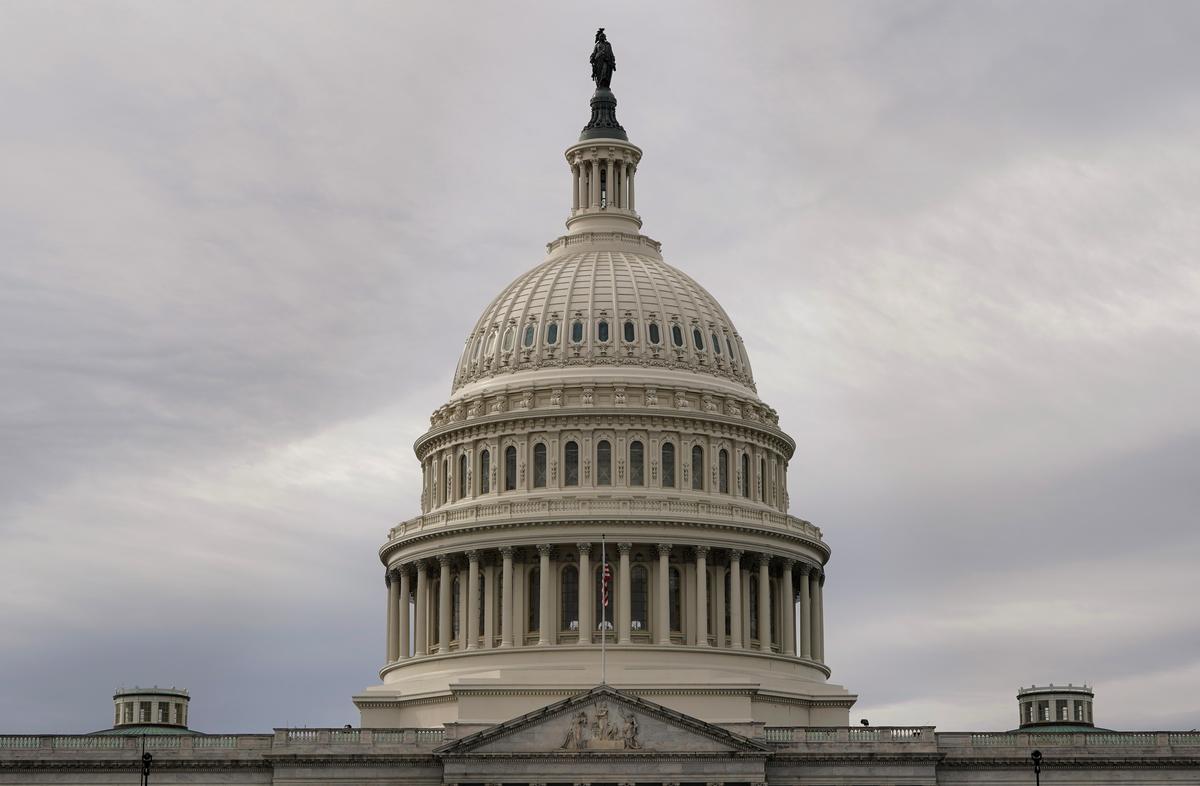 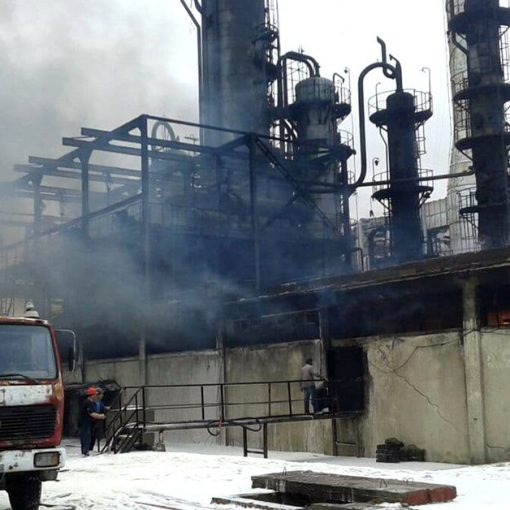 A small fire occurred in one of the engines of a tanker off the coast of Syria’s Mediterranean port of Banias, state […]