Adam Peaty fulfilled his destiny at the Tokyo Aquatics Centre on Monday, when he won Great Britain’s first gold medal of the Games in the 100m breaststroke. It made him the first British swimmer ever to defend an Olympic title, yet another extraordinary achievement in a list of records, deeds, and titles which at this point takes about as long to read as he does to swim the distance. Five-time world record breaker, three-time world champion, two-time Olympic champion, and the greatest breaststroke swimmer in history.

Peaty took the lead at 25m, held it at the turn, and by the last 25m the only question was whether he could catch his own world and Olympics records. He couldn’t, quite. His final time was 57.37sec, which was the fifth-fastest time in history. Overcome with emotion and exhaustion, he celebrated with a silent prayer. Nothing about this is as easy as he makes it look. It has been seven years since he lost a race over this distance now, a run that’s only been bettered by a handful of swimmers in history, men like Johnny Weissmuller, Tamas Darnyi, Vladimir Salnikov, and Michael Phelps.

At this point Peaty is also one of the greatest Olympic athletes Britain has ever had in any sport, a man who is so dominant in his event that he has essentially made it a futile pursuit for everyone else in the world. Second is the best they can get. This time it went to Arno Kamminga from the Netherlands, who finished in 58sec flat, faster than any man in history except the one who was in front of him. Bronze went to Italy’s Nicolo Martenghi, while Peaty’s teammates James Wilby was fifth.

There’s the promise of more to come. Peaty’s British team-mate Duncan Scott and Tom Dean both made it to through to the final of the men’s 200m freestyle on Tuesday, Scott was the fastest qualifier, too, after he won his semi-final in 1min 44.6sec. 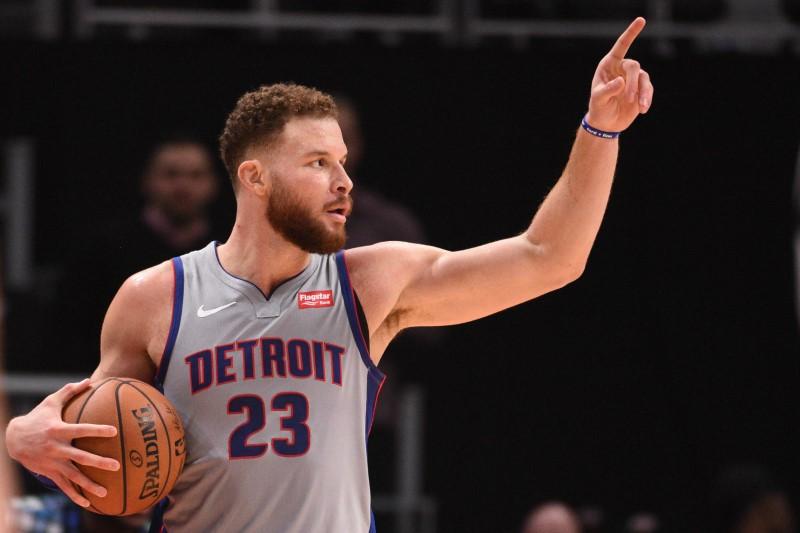 A most bittersweet moment this and, when it was over, Rory McIlroy almost seemed unsure whether it had been a victory or […]