Ledecky has been the dominant force in women’s swimming but in the first of three head-to-head showdowns with Titmus at these Games it was the Australian who triumphed with a superbly timed swim.

The American was 0.66 seconds ahead at the halfway point but Titmus had closed that gap to 0.16 seconds by the 300m turn and grabbed the lead at the 350m mark and never looked back.

“I can’t believe it, I’m trying to contain my emotions,” said Titmus, who praised her rival for raising the bar in the sport.

“I thanked her, I wouldn’t be here without her. She set this incredible standard. All credit to her for the swimmer she is.

“In the race I tried to stay as composed as I could and I can’t believe I pulled it off,” she added.

There was much less drama for Peaty, utterly dominant in the 100m breaststroke, whose time of 57.37 was well short of his own world record 56.88 but comfortably ahead (0.63) of silver medallist Arno Kamminga of the Netherlands.

“I did feel a little pressure into the final but it’s a good pressure,” said Peaty.

“You can do whatever you want in your own pool, in your own nation, in your own race. I’m not racing for a time, I’m racing myself … it’s not about a time its about a race,” he said.

In the women’s 100 butterfly China’s Zhang Yufei lead at the halfway mark with MacNeil trailing in seventh but the Canadian produced a brilliant turn to power away from her rivals and pip Zhang by five one-hundredths of a second.

Australia’s Emma McKeon was not far behind, taking bronze just 0.13 behind the winning time.

“It was incredible. I touched the wall and heard my name so I think I did something good,” said the Canadian, who won the event at the 2019 World Championships.

“I don’t have words right now. I don’t think it will sink in for a little while,” added MacNeil, who also won silver on Sunday as part of Canada’s 4x100m freestyle team.

The Swede, competing at her fourth Olympics, had surgery for a broken elbow suffered falling on ice in February, leaving her out of the water for months.

“I did everything I physically could, I couldn’t do anything more … I needed to be ice cold,” she said. 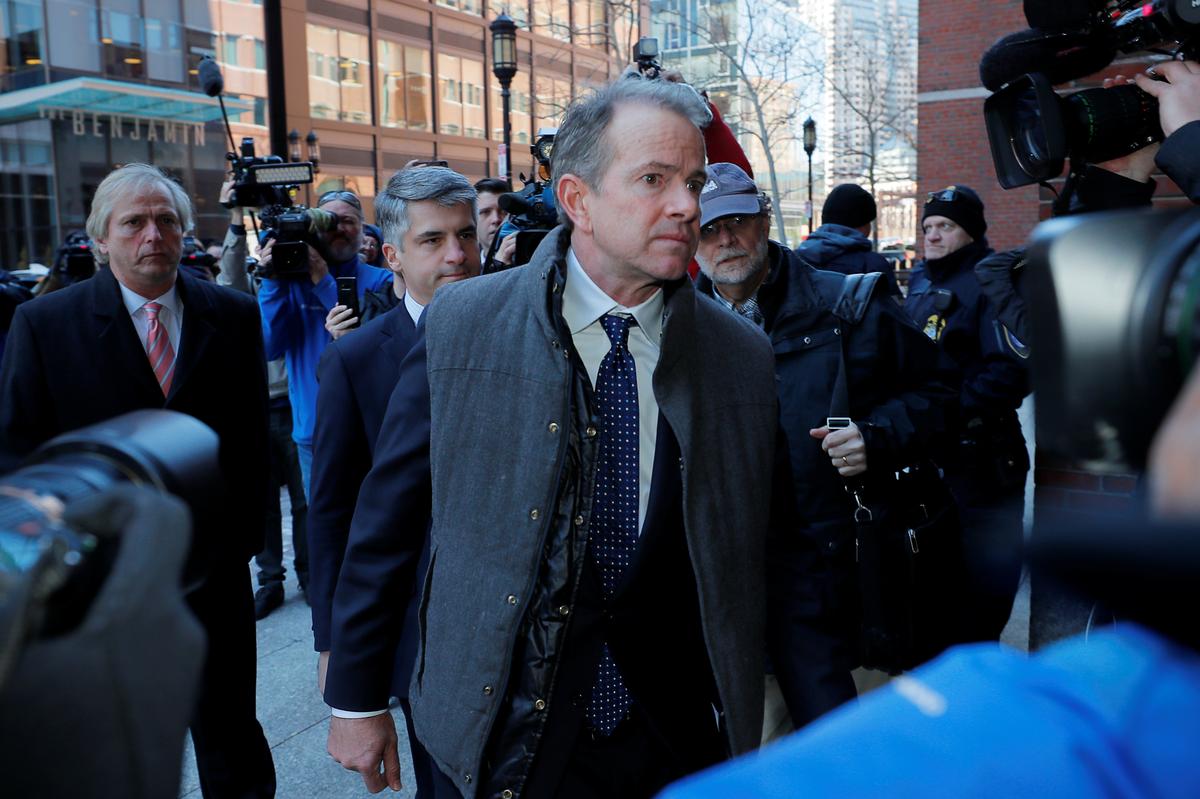 PUTRAJAYA, Malaysia — Malaysia’s government said Wednesday it will pay U.S. company Ocean Infinity up to $70 million if it can find […] Mario Draghi’s term as the ECB president is up in late 2019 and as the region’s largest economy, Germany is pushing a […] A leading presenter for RT Murad Gazdiev ruthlessly mocked Britain’s naval powers in a video for the Russian broadcaster. This comes after […]