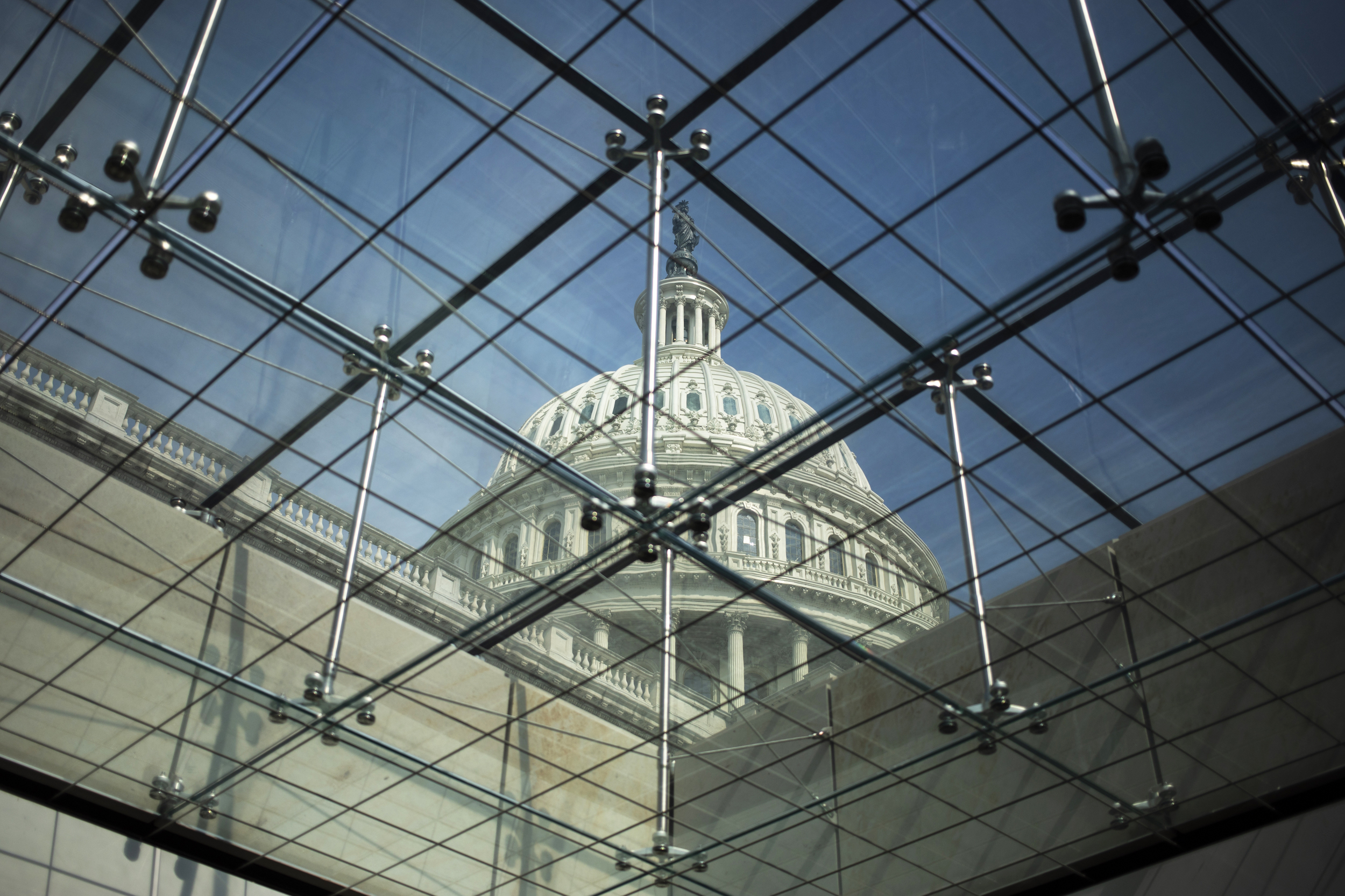 WASHINGTON — A bipartisan infrastructure bill could be finalized Monday, Sen. Mark Warner said on Sunday, pushing the massive spending bill forward to face another test on the Senate floor.

“I believe we will,” said Warner, D-Va., when asked on Fox News Sunday if there would be a bill in place on Monday.

Last month, senators announced an agreement on an infrastructure framework at the White House with President Joe Biden’s endorsement, but major disputes on the details have delayed getting the legislation to the floor for a vote.

“We’re about 90 percent of the way there,” Republican Sen. Rob Portman said on ABC’s “This Week.” “I feel good about getting that done this week.”

Congress is facing crunch time, with only two work weeks remaining before the scheduled August recess, a self-imposed deadline for lawmakers to finish wrangling the infrastructure bill and a separate massive spending package that would address the social safety net. Schumer has vowed to finish or delay the recess.

Lawmakers want to go home with victories to tout as the nation faces another surge of Covid cases in areas with low vaccines rates coupled with rising consumer prices and dipping optimism.

“I think this is the week we get the infrastructure bill to the floor,” he said on MSNBC on Sunday.

One remaining sticking point is where to spend the money.

Sen. Jon Tester, D-Mont., said the main point of contention in the five-year, $579 billion package was “the ratio” of money distributed between highways and public transit.

Senators and aides say Democrats want 80 percent of the funds allocated for transportation projects for highways and 20 percent for transit, citing past precedent. Republicans want less than 20 percent to go to mass transit, saying that ratio needs to be adjusted.

“Yes, it is complicated. No, we’re not there yet, but it is going to happen,” said Raimondo on CBS’s “Face The Nation.”

House Speaker Nancy Pelosi also reiterated she would not hold a vote on an infrastructure package until the Senate passes the second, larger spending bill that is a priority for liberals. The larger bill that focuses on the social safety net is being passed using arcane rules that allow Democrats to advance the bill without Republican support.

“I won’t put it on the floor until we have the rest of the initiative,” Pelosi said on ABC’s “This Week.”

Republicans voted last Wednesday to block the Senate from beginning debate on the infrastructure proposal, saying they wanted more time to finalize the details of the agreement. The procedural motion failed 49-51, with Senate Majority Leader Chuck Schumer switching his vote to “no” at the end to preserve his option to call the same vote on another day. The motion needed 60 to succeed.

Republican Sen. Tim Scott, R-S.C. criticized Schumer for holding the vote before the bill was finalized.

“You can’t see it, you can’t negotiate it. I don’t support that,” he said on Fox News Sunday. 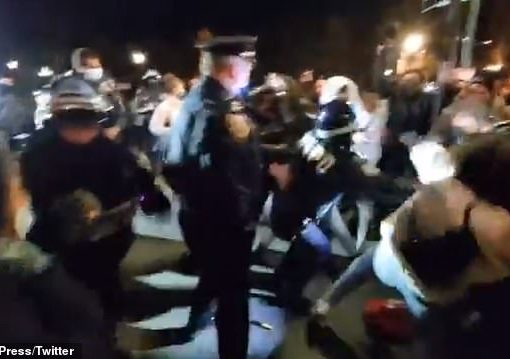 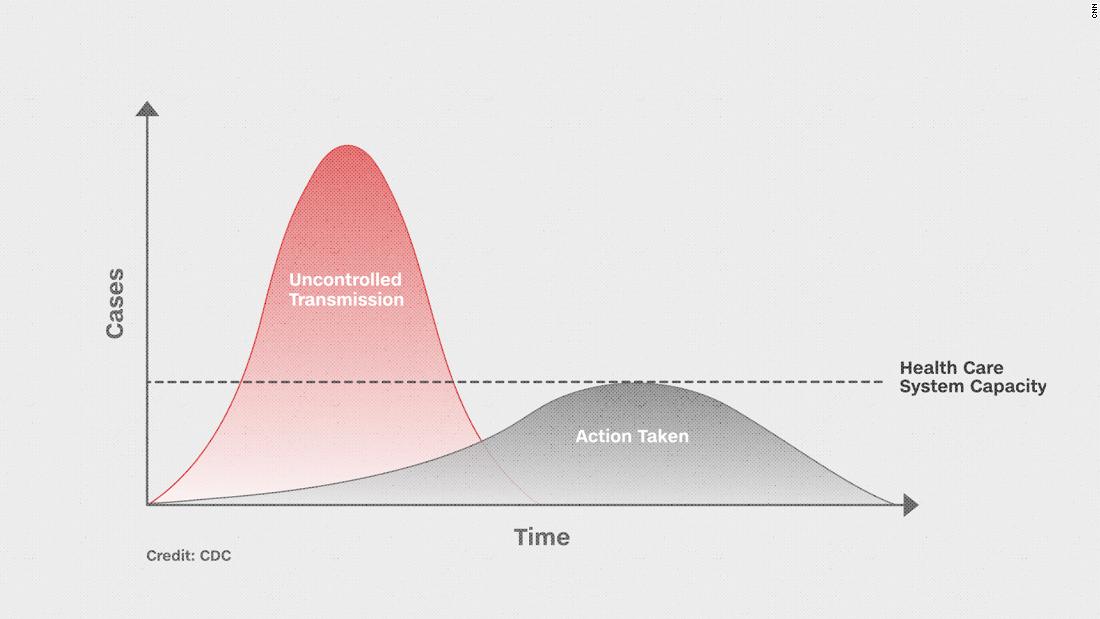 One chart explains how the sacrifices we’re making and “social distancing” could be the most powerful solution we have in fighting epidemics. […] 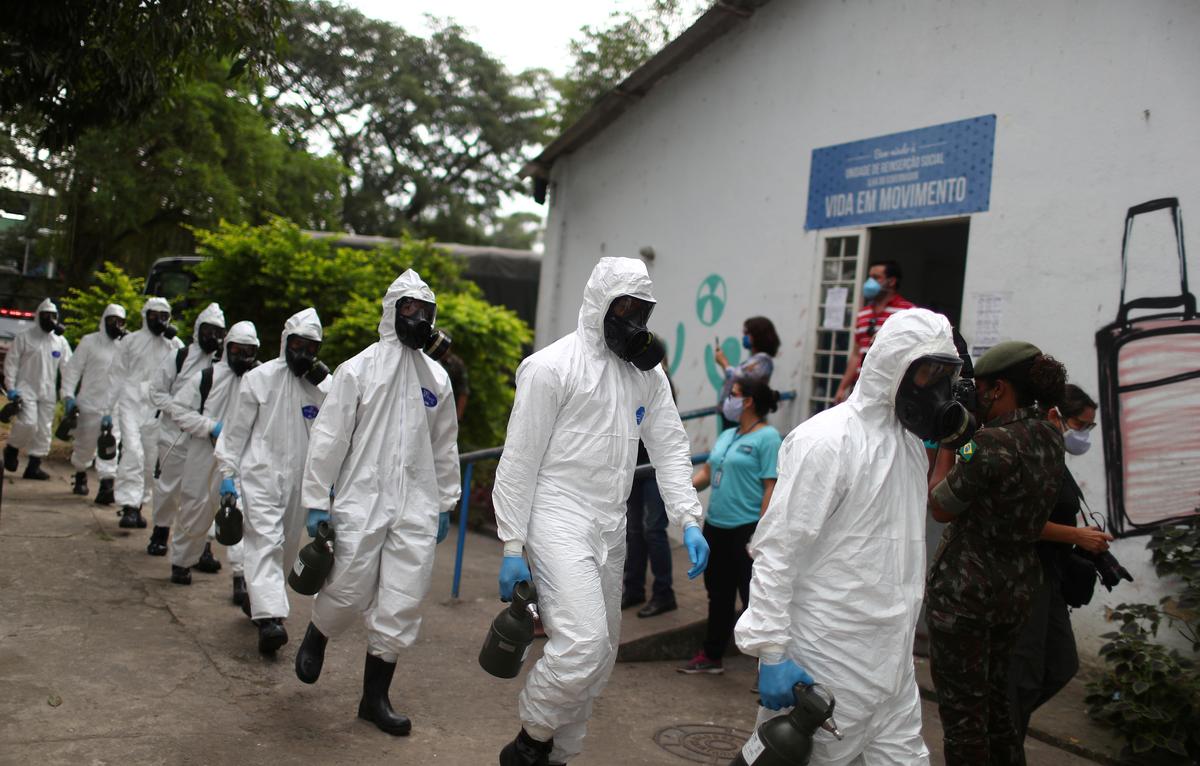 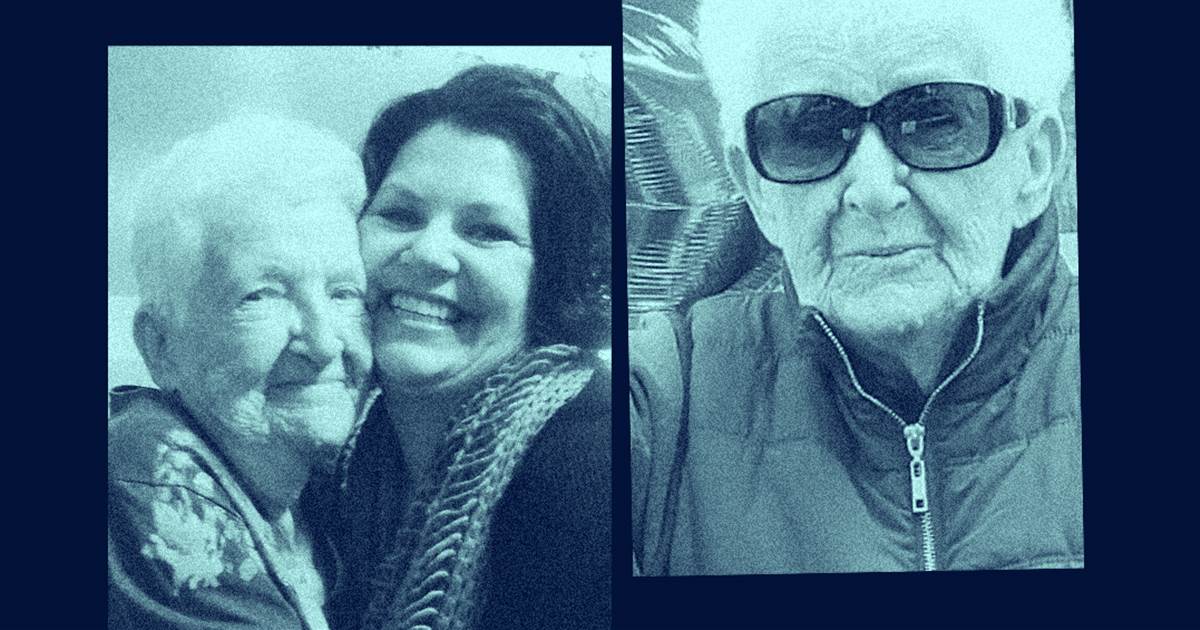 Instead of being able to throw a party worthy of matriarch Barbara Burr’s milestone birthday, the coronavirus pandemic forced her family to […]