An “unusually large meteor” briefly lit up southern Norway on Sunday, creating a spectacular sound and light display as it rumbled across the sky, and a bit of it may have hit Earth, possibly not far from the capital, Oslo, experts said.

There were no immediate reports of injuries or damage.

Reports of sightings started arriving around 1am with the phenomenon being seen as far north as Trondheim.

A web camera in Holmestrand, south of Oslo, captured a fireball falling from the sky and erupting into a bright flash lighting up a marina.

The Norwegian Meteor network was analysing video footage and other data on Sunday to try to pinpoint the meteor’s origin and destination.

Preliminary data suggested a meteorite may have hit Earth in a large wooded area, called Finnemarka, 60 km (40 miles) west of the capital, Oslo, the network said.

“This was crazy,” the network’s Morten Bilet, who saw and heard the meteor, told Reuters.

By Sunday afternoon no debris had been found and given the “demanding” location, one could take “some 10 years” searching for possible meteorites, Bilet said.

The meteor travelled at 15km to 20km per second and lit up the night sky for about five to six seconds, Bilet said. The summer sky was dark, with the days starting to get shorter from the end of June.

Some eyewitnesses also said they felt a stronger wind blow due to the meteor causing a pressure wave, Bilet said.

“What we had last night was a large rock travelling likely from between Mars and Jupiter, which is our asteroid belt. And when that whizzes in, it creates a rumble, light and great excitement among us [experts] and maybe some fear among others,” Bilet said.

There were no reports of damage or people being particularly frightened, Bilet said, adding that for those nearest it was likely to be more of a “spooky” event.

A meteor that exploded over central Russia near the city of Chelyabinsk in 2013 rained fireballs over a vast area and caused a shock wave that smashed windows, damaged buildings and injured 1,200 people. 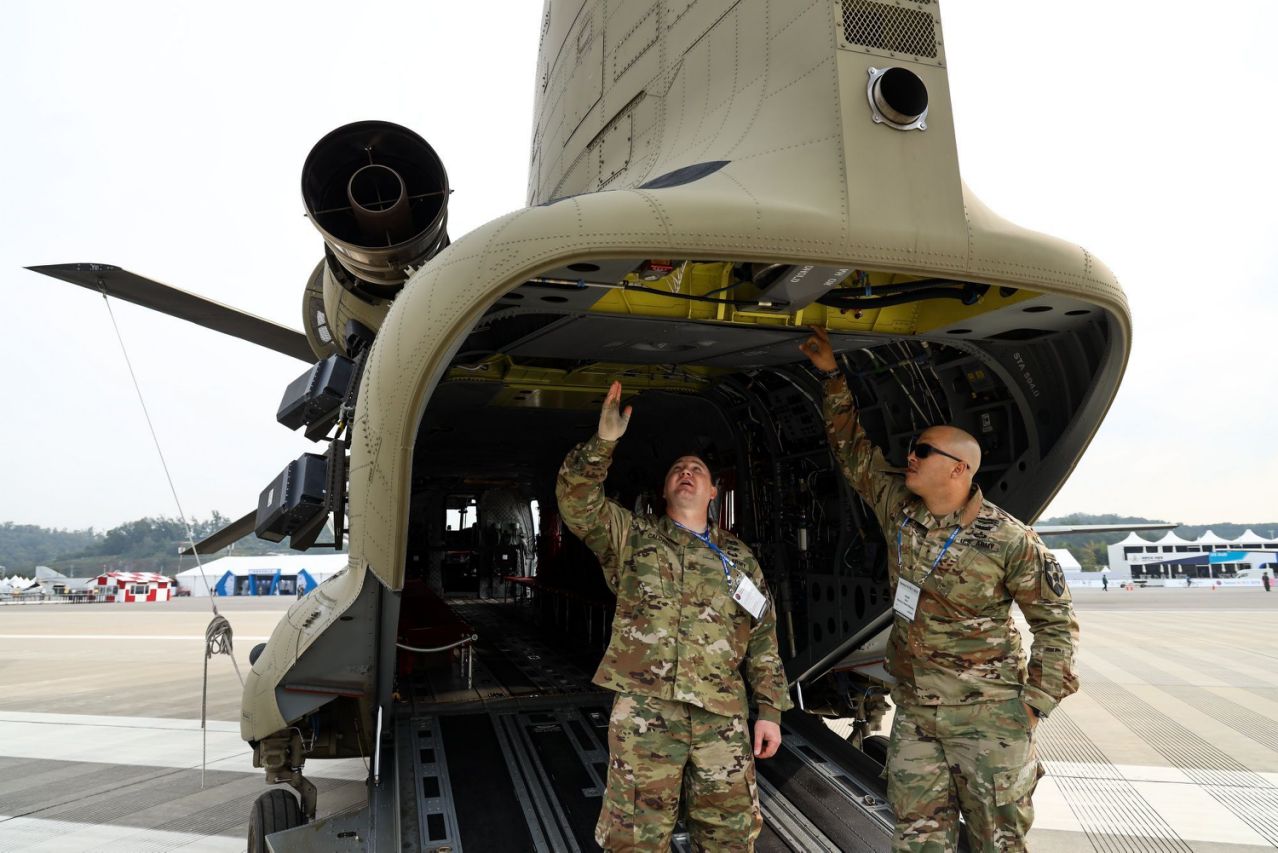 (Bloomberg) — Days before a troop-funding deal was set to expire, the U.S. has dropped its demand that South Korea pay five […] 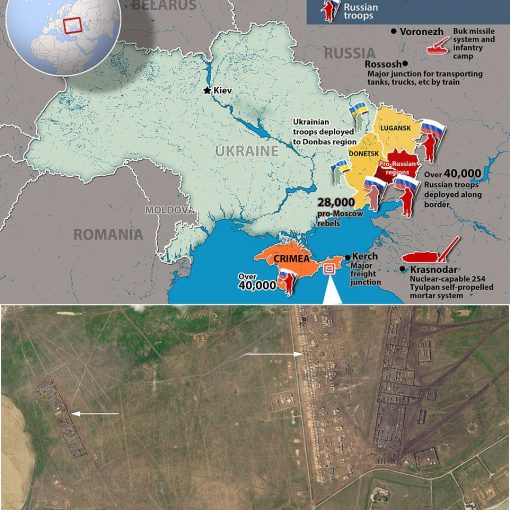 Russia has massed over 150,000 troops along the Ukrainian border and in the annexed Crimea peninsula in a new military camp revealed […] 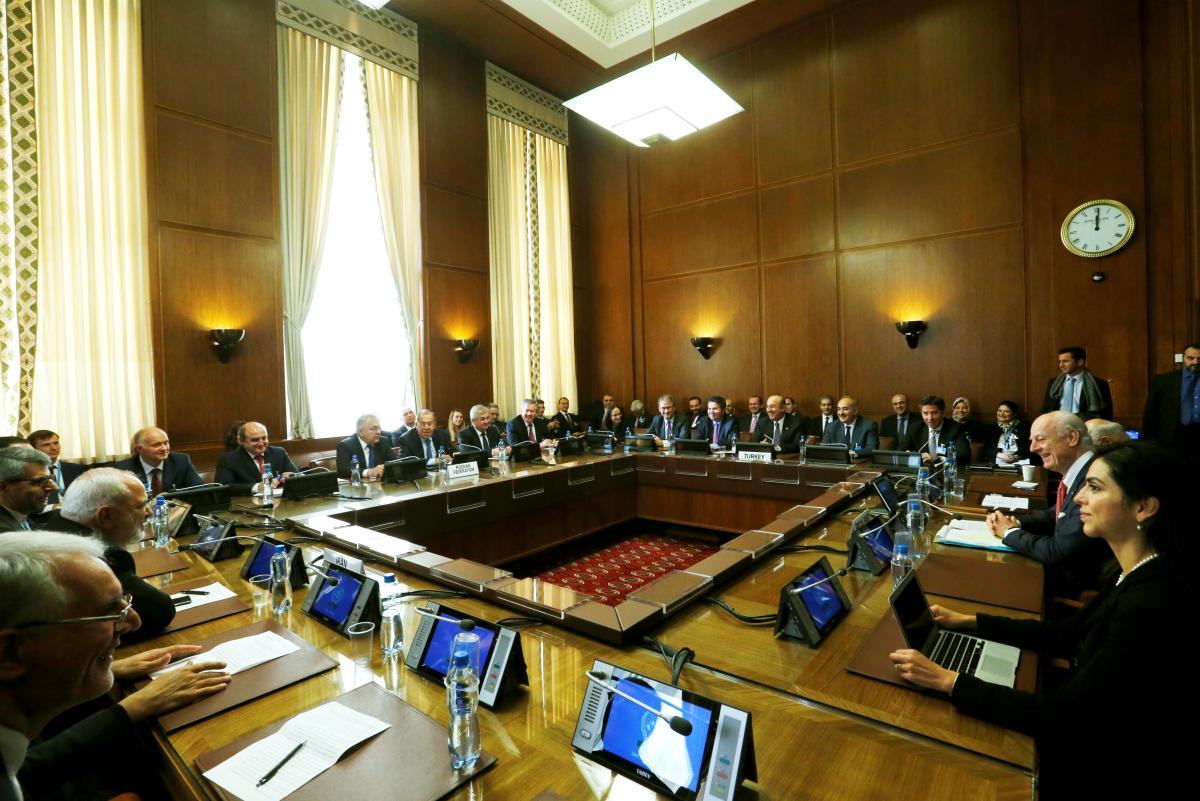 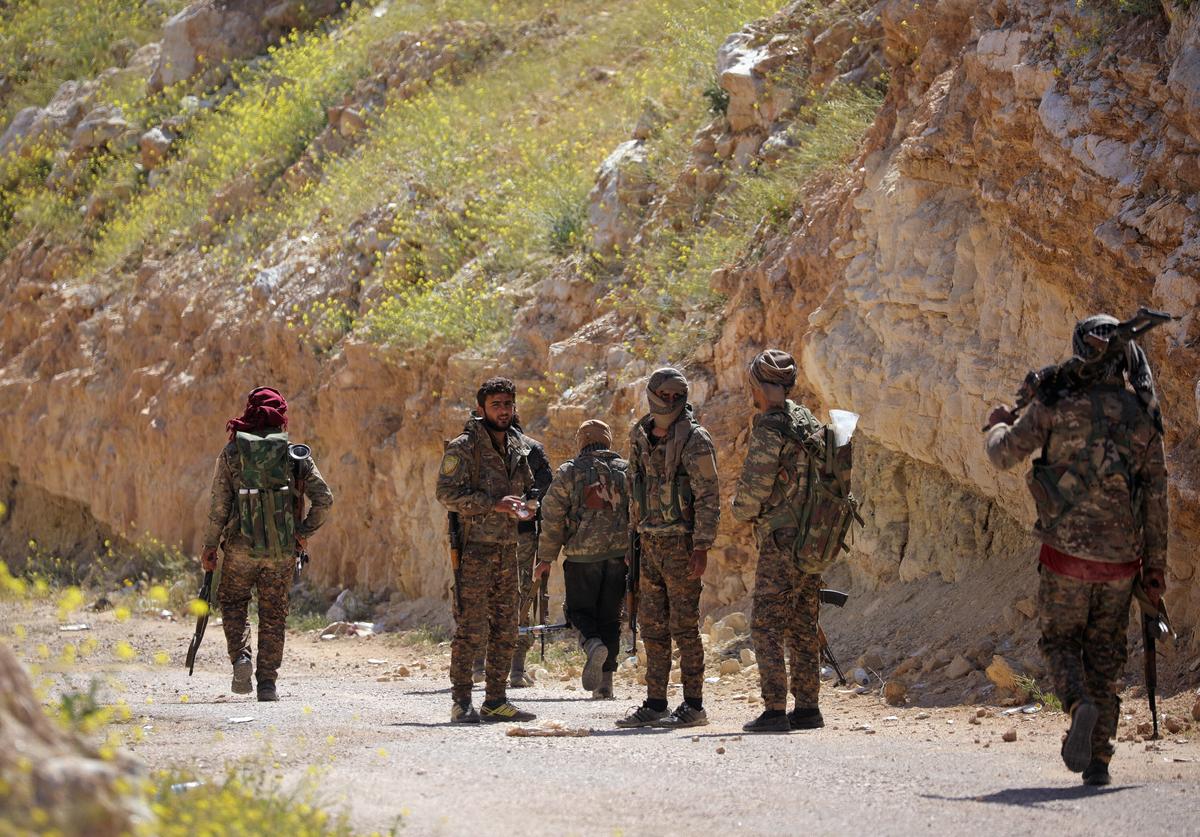