TOKYO, July 26 (Reuters) – The Dutch rowing team has agreed to separate itself from other competitors after one of its athletes, a coach and a staff member all tested positive for COVID-19, the team’s performance director told Reuters on Monday.

A staff member on the Dutch rowing team came back with a positive test last week as well. read more

Dutch media reported on Sunday that World Rowing and Games organisers had accepted requests from some delegations to isolate the Dutch rowing team from others as much as possible.

The Netherlands’ high performance director of rowing, Hessel Evertse, told Reuters there were no “official close contacts” identified, but that the team agreed to the isolation measures nonetheless.

“In order to get trust and confidence with (other) countries and (especially) the volunteers. So we are happy to cooperate,” Evertse said via email, adding that there were no additional positive tests reported on Monday morning.

There were no races at the Sea Forest Waterway on Monday, after the World Rowing Executive Committee last week moved up the events to Sunday, citing a forecast for “adverse weather”. read more

On Sunday, organisers also suspended Tuesday’s programme due to the weather, pushing the races to later in the week. read more

“We focus on what we do have,” Evertse said, “a good bed, a good meal, a good practice in order to get what we are (here) for: our best race.”

Olympic rowing is set to continue on Wednesday. 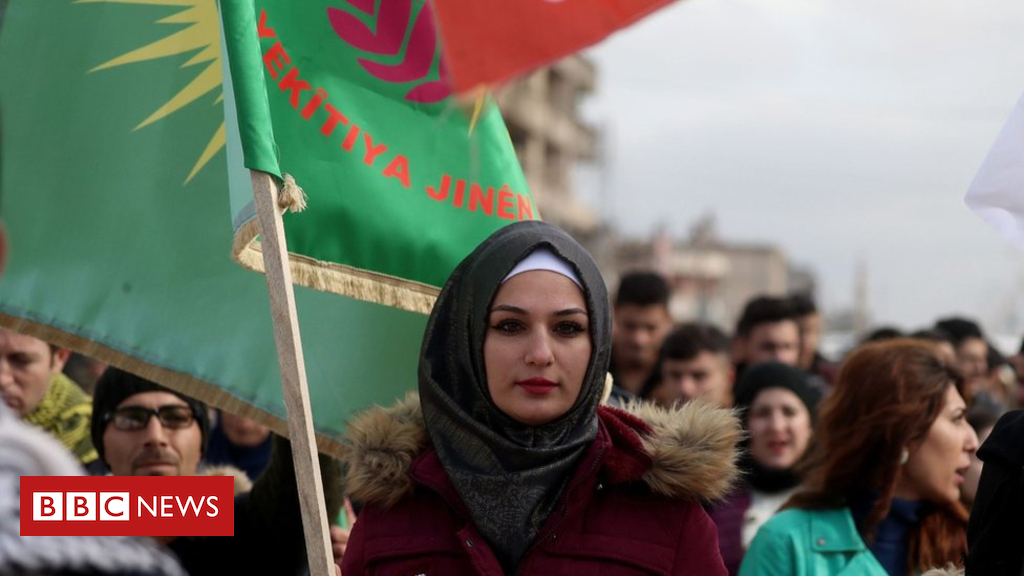 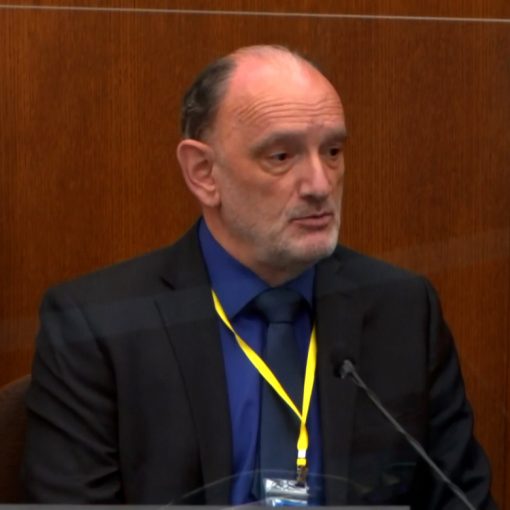 Pool David Fowler, a retired forensic pathologist, said he thinks George Floyd died due to a number of factors: “So in my […] 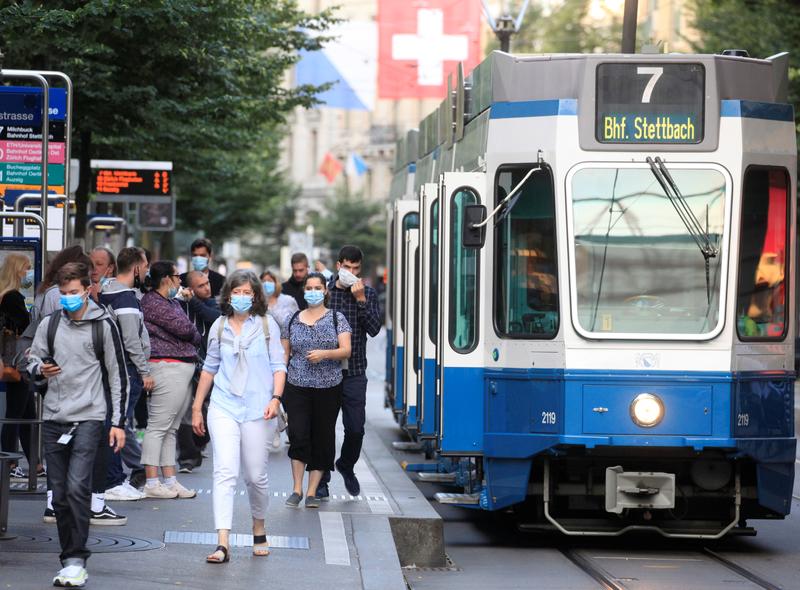 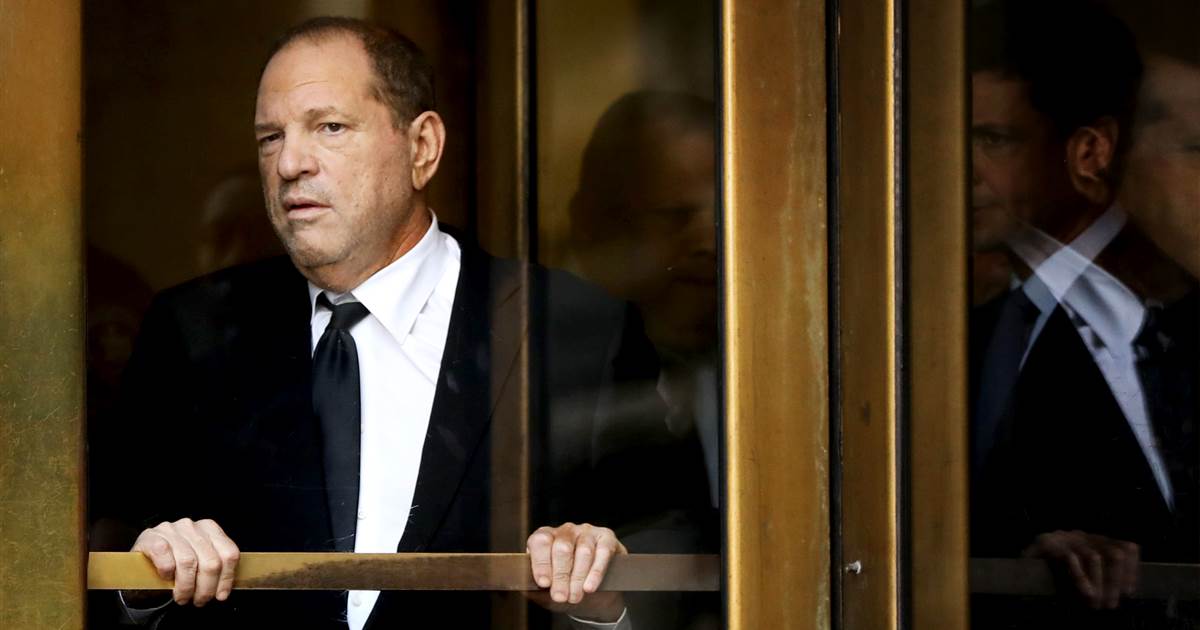