Scientists, journalists and even the World Health Organisation (WHO) slammed the actions of the country’s communist regime to hide the origins of the respiratory disease – which killed hundreds of people between 2002 and 2003. Initially, China played down the outbreak and even imposed a media blackout of the virus after the first case was reported in Guangdong, China, in November 2002.

But as it quickly spread across China and into neighbouring countries, then president Hu Jintao finally admitted there had been an outbreak in February 2003.

China was later accused of underreporting death and infection rates as well as delaying reporting information to the WHO.

A team from the organisation was also not allowed to visit Guangdong province for several weeks – leading to intense international criticism.

This prompted a change in government policy in early April that year – leading to the virus being contained.

Milton Leitenberg, a senior researcher at the Center for International and Security Studies at the University of Maryland, argued that SARS taught China it could “mislead, misinform and manipulate” health authorities with few consequences.

He told the Mail on Sunday that this lesson was applied in the pandemic “in an aggressive and bravura style” with “a massive campaign of denial, cover-up, diversions, delay and disinformation”.

China has blamed the latest coronavirus on an animal market in Wuhan.

But the WHO is looking into whether it originated in a laboratory in the Chinese city – something the regime denies.

Yanzhong Huang, a senior fellow at the US Council on Foreign Relations, said: “We thought SARS would be a watershed for handling disease and they would learn the lessons of transparency.

“But the pattern was no different, with cover-up, denials and inaction after the outbreak in Wuhan.”

Tory MP Tom Tugendhat, chairman of the Foreign Affairs Committee, said: “Dictatorships breed dishonesty because everyone is afraid of what a mistake could cost.

“Today in China it is no different – but this time we’re all paying the price.”

WARSAW (Reuters) – The result of Poland’s knife-edge presidential election was still uncertain as of Monday morning, with the National Electoral Commission […] 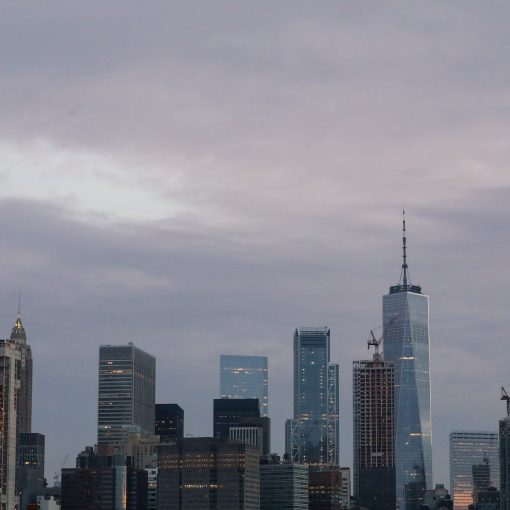 WASHINGTON, Sept 13 (Reuters) – Leading Democrats in the U.S. House of Representatives on Monday proposed a substantial roll-back of former President […] 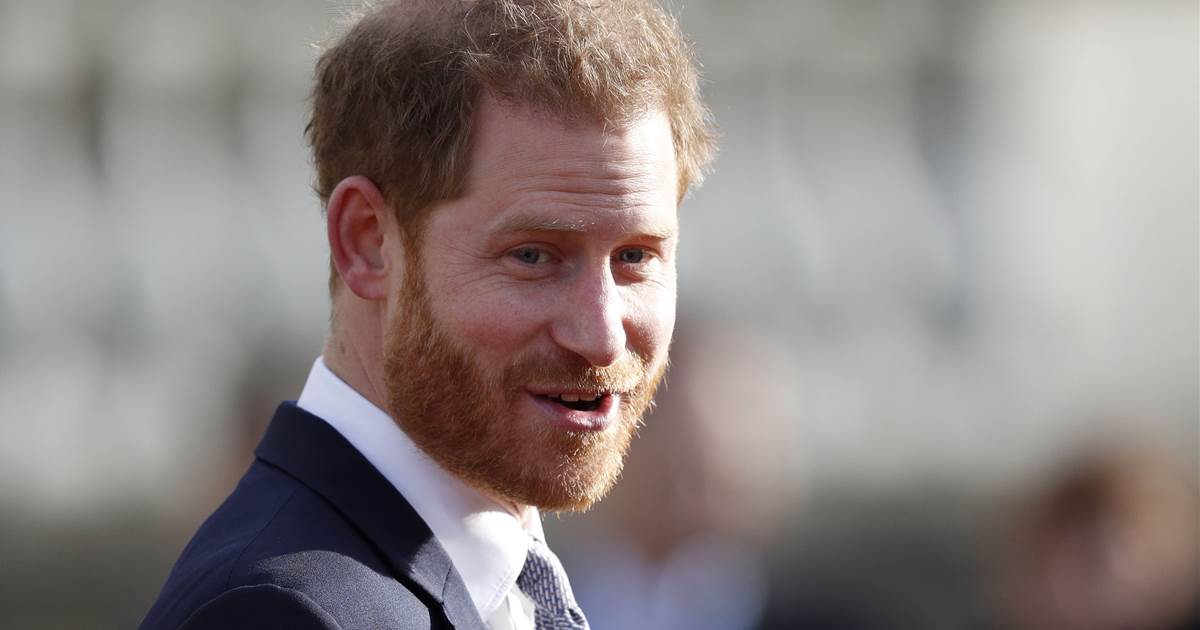 Prince Harry said Sunday that he and his wife, Meghan, had “no other option” but to step back from their roles as […]