Australia’s Minjee Lee overturned a seven-shot deficit before beating South Korea’s Jeongeun Lee6 in a play-off to win her first major title in the Evian Championship.

Lee carded a final round of 64 to set the clubhouse target of 18 under par and briefly held a two-shot lead when she made a fourth birdie in the last five holes on the last.

Lee6 had started the day five shots clear of American teenager Yealimi Noh and made the ideal start with a birdie on the first hole, but played the next eight in five over par to throw the event wide open. The 25-year-old bravely rallied on the back nine and birdied the 16th, 17th and 18th to force extra holes as Noh missed from eight feet on the last to join the play-off.

The players returned to the par-five 18th for sudden death and, after both found the fairway off the tee, Lee piled on the pressure with a superb approach to inside 10 feet.

Lee6 caught her second shot thin to find the water in front of the green and when she was unable to hole out with her fourth shot, the tournament was effectively over in something of an anti-climax.

Lee, whose brother Min Woo won the Scottish Open on the European Tour a fortnight ago, completed the formalities by lipping out for eagle before tapping in for a winning birdie.

“I never really thought about it [having a chance to win] while I was playing, I just tried to make as many birdies as I could,” said Lee. “I saw the leaderboard maybe once or twice. I just tried to play the best to my ability and it’s really great to win a major, it’s really amazing.”

Ireland’s Leona Maguire finished in a tie for sixth on 13 under after earlier equalling the lowest round in major history with a stunning 61.

Maguire birdied her last four holes and carded 10 in total to match the score set by South Korea’s Hyo Joo Kim at the same venue in 2014 and equalled by Lee6 on Friday.

England’s Georgia Hall took advantage of the benign conditions as the 25-year-old carded six birdies and a closing eagle in a seven-under-par 64.

That was enough for Hall to earn a share of sixth place and secure her highest finish in a major since winning the Women’s British Open in 2018.

The England flanker Jack Willis is set for another long-term lay-off after sustaining a sickening knee injury against Italy, prompting calls for […] 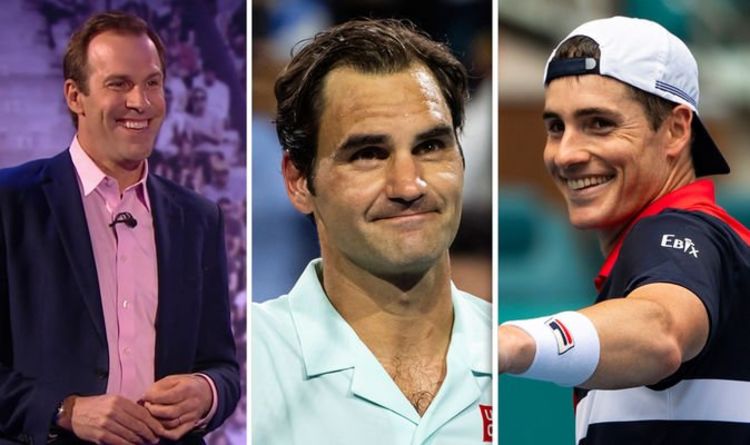 That’s the belief of Greg Rusedski. The Swiss icon stormed past Denis Shapovalov in the semi finals with a stylish 6-2, 6-4 […] 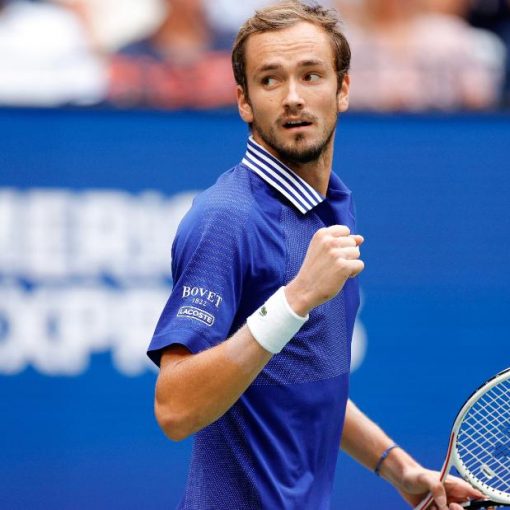