A Republican member of Congress from Louisiana said Sunday that he was sick with Covid-19 for the second time as a surge of new infections hits parts of the U.S. with low vaccination rates.

Referring to the disease as the “biological attack weaponized virus” from China, Rep. Clay Higgins said on Facebook that the latest infection is “far more challenging” than his bout with the coronavirus in January 2020.

It was unclear whether the earlier infection was confirmed, and researchers have said there isn’t enough evidence yet to know the virus’s origins. Higgins said Sunday that he developed Covid-19 “before the world knew what it was.”

Higgins, a former law enforcement officer first elected in 2016, said his wife and son also have the disease.

“We are all under excellent care, and our prognosis is positive,” he said. “We are very healthy generally speaking, and our treatment of any health concern always encompasses western, eastern, and holistic variables.”

Higgins has encouraged people to get vaccinated, although he has not publicly said whether he has been inoculated. In April, he told the editorial board of the Daily American newspaper of Lake Charles, Louisiana, that he had “natural immunity” because he had contracted Covid-19 before.

Higgins’ office did not immediately respond to a request for comment Sunday.

Republicans remain fractured over their vaccination messaging in a surge in coronavirus infections that public health officials have said is being driven by the unvaccinated. Louisiana has had one of the highest rates of new infections in the country and one of the lowest vaccination rates.

Yet in recent days, the number of people getting shots in Louisiana and other similar states has surged, White House Covid-19 response coordinator Jeff Zients told reporters last week.

“People in these states are feeling the impact of being unvaccinated and responding with action,” he said. 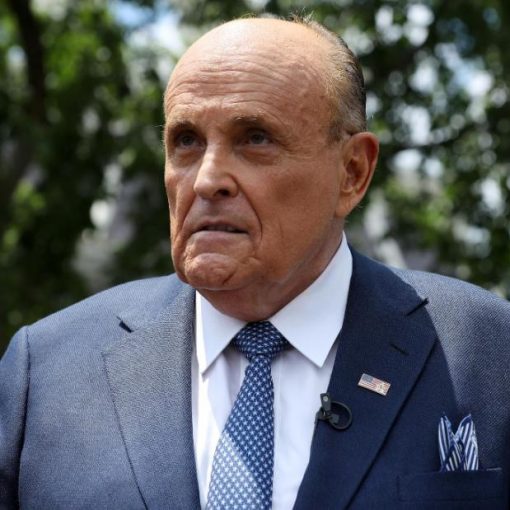 “An earlier version of this story, published Thursday, incorrectly reported that One America News was warned by the FBI that it was […] 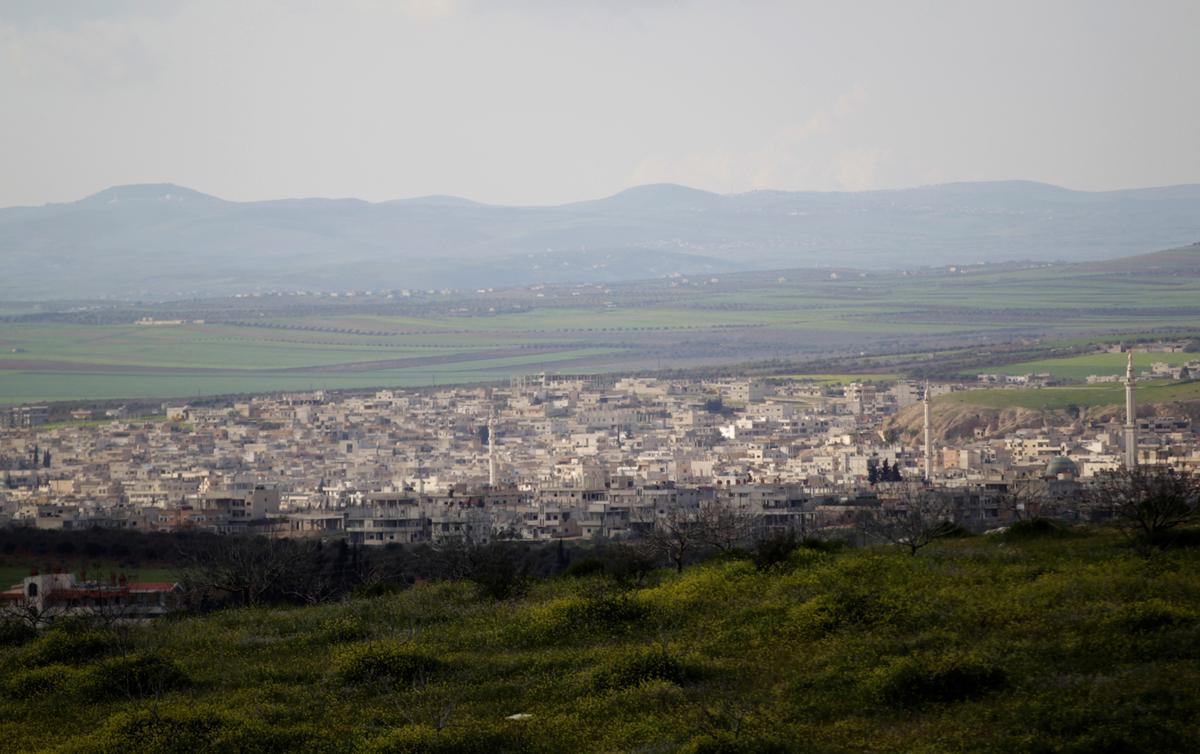