BERLIN — German politicians across the political spectrum on Sunday criticized a warning by Chancellor Angela Merkel’s chief of staff that restrictions for unvaccinated people may be necessary if COVID-19 infection numbers reach new heights in the coming months.

Chief of staff Helge Braun told the newspaper Bild am Sonntag that he doesn’t expect another coronavirus-related lockdown in Germany.

But Braun said that unvaccinated people may be barred from entering venues like restaurants, movie theaters and stadiums “because the residual risk is too high.”

Braun said that such policies would be legal because “the state has the responsibility to protect the health of its citizens.”

His comments fueled an ongoing debate in German politics about potential vaccination requirements. The issue has proven divisive, even within Merkel’s own Christian Democrats party.

The candidate to replace Merkel, Armin Laschet, said he opposes any sort of formal or informal vaccine requirements for the time being.

“I don’t believe in compulsory vaccinations and I don’t believe we should put indirect pressure on people to get vaccinated,” he said in an interview with the German broadcaster ZDF airing Sunday night. “In a free country there are rights to freedom, not just for specific groups.”

If the vaccination rates remain too low this fall, it might be possible to consider other options, Laschet said: “But not now.”

With the highly transmissible delta variant spreading in Germany, politicians have debated the possibility of compulsory vaccination for specific professions, including medical workers. No such requirements have been implemented for now.

Germany’s vaccine efforts have slowed in recent weeks and that has led to discussions about how to encourage those who haven’t yet received a vaccine to do so. More than 60% of the German population has received at least one dose while over 49% are fully vaccinated.

During a recent visit to the Robert Koch Institute, the government run disease control agency, Merkel ruled out new vaccine requirements “at the moment.” The government would prefer to focus on encouraging vaccination for the time being, she said.

Still, she added, “I’m not ruling out that this might be talked about differently in a few months either.”

Other elected officials have struck a similar tone. Baden-Württemberg governor Winfried Kretschmann, a member of the Greens, noted Sunday that the delta variant and others that may emerge could make vaccine requirements more attractive down the line.

While there are no current plans to require people to get vaccinated, he told the German news agency DPA, “I can’t rule out compulsory vaccinations for all time.”

Politicians from across the spectrum immediately pushed back against Braun’s comments on Sunday. Some expressed skepticism about the effectiveness of such restrictions, while others warning against freedoms and rights based on one’s vaccination status.

Rolf Mützenich, head of the center-left Social Democrats’ parliamentary group, said politicians should be focusing more on getting willing citizens vaccinated than penalizing the unvaccinated.

“We’re not going to sustainably change the vaccination behavior of individuals with threats,” he told RedaktionsNetzwerk Deutschland. 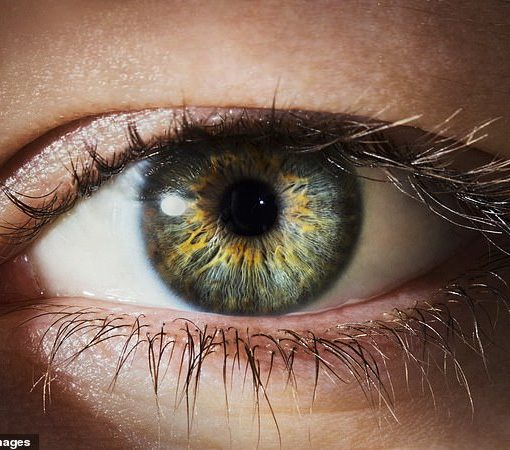 A drug that can save diabetics from going blind is now being offered on the NHS. Brolucizumab treats fluid build-up in the […] 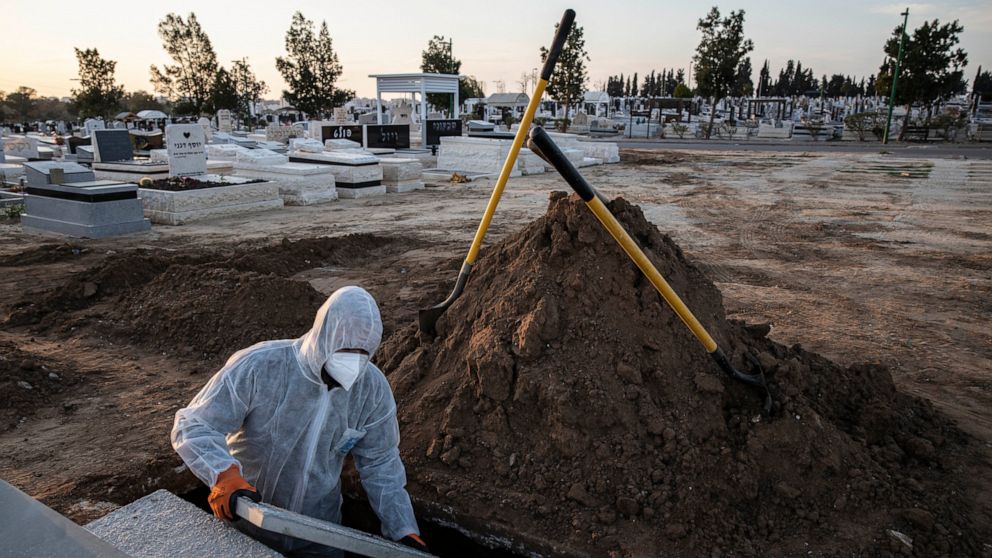 NEW YORK — The coronavirus outbreak has thrown 10 million Americans out of work in just two weeks in the swiftest, most […] 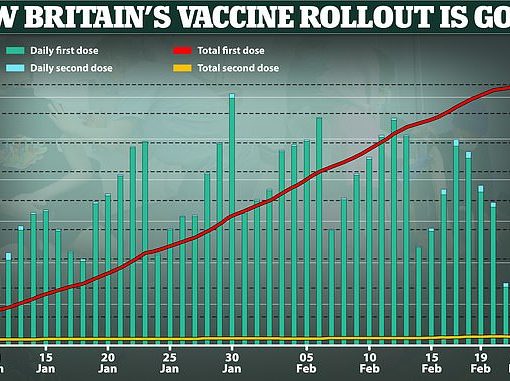 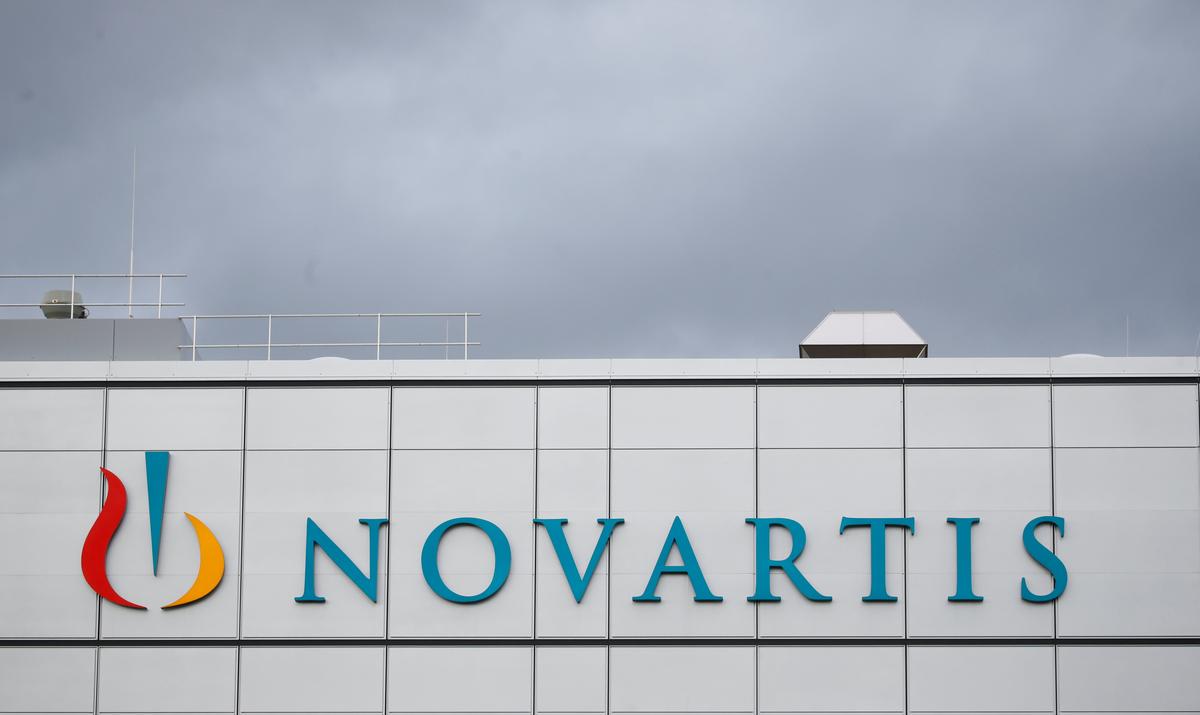 FILE PHOTO: The company’s logo is seen at the new cell and gene therapy factory of Swiss drugmaker Novartis in Stein, Switzerland, […]