As tensions rise between China and India the Chinese president called on the Tibetan people to help defend the motherland, according to the official Xinhua News Agency. Xi Jinping visited the Chinese military hub of Nyingtri that is located in Chinese controlled Tibet. Referring to the Chinese president’s call for Tibetans to defend Beijing’s interests, an academic from the UK, Robert Barnett, speaking to Bloomberg said: “His message will be especially troubling for India and suggests that he places the border struggle with India close to the very top of China’s national agenda”.

Mr Barnett added: “The timing of his visit seems designed to de-emphasise China’s original promises of autonomy and freedom to Tibetans.

“It instead emphasises to Tibetans that they owe everything to the Communist Party,”

The contested Himalayan frontier has seen a large build-up of military personnel from both China and India.

New Delhi has redirected at least 50,000 extra troops to the border region.

Since the demonstrations against Chinese rule in 2008, Beijing has heavily securitised the region.

Xi arrived in the regional capital Lhasa and emphasised the ethnic-assimilation policies whereby Tibetans accept the ultimate control of their affairs by Han Chinese.

Beijing has called these assimilation proposals “ethnic harmony” and an effort to “actively guide Tibetan Buddhism to adapt to a socialist society”.

In a video broadcast during his Tibetan visit, president Xi explained: “All regions and people of all ethnicities in Tibet will march toward a happy life in future.

“I am full of confidence as you all are.

“Lastly, I will not delay your dancing.

“Let me say this, I wish everyone a happy life and good health.” 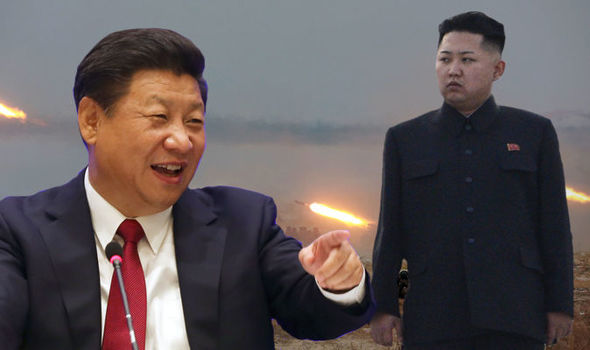 Polarized America: 60% of Americans say the government’s coronavirus response is making the pandemic WORSE – but 75% of Rupublicans believe it’s […] 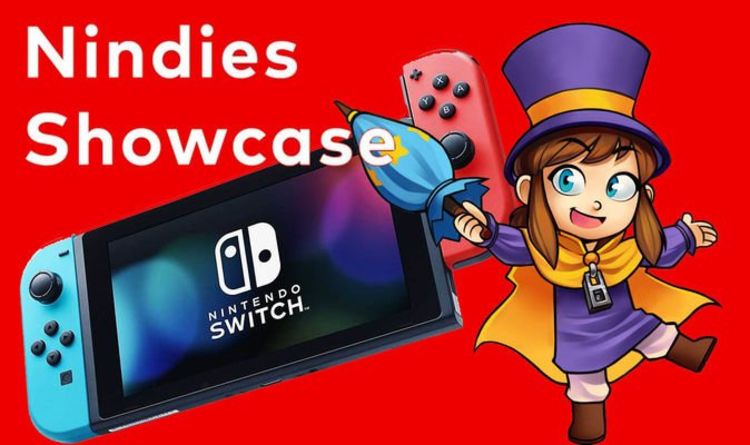 Nintendo Switch gamers are getting ready for the Nindies Spring Showcase 2019. The second indie games Direct of 2019 is taking place […]