WASHINGTON, July 24 (Reuters) – The U.S. Justice Department has decided not to open a civil rights investigation into nursing homes in New York and two other states regarding their COVID-19 response, dealing a blow to several Republican lawmakers who had demanded a probe.

One underlying issue is whether three states with Democratic governors – New York, Michigan and Pennsylvania – inadvertently added to the coronavirus death toll in the early stages of the pandemic by allowing nursing homes to take in residents who had been hospitalized for COVID-19.

In a letter released late on Friday by the office of U.S. Representative Steve Scalise, a Louisiana Republican, the Justice Department said it had reviewed information provided by the states and, based on that data, it was not opening a civil rights investigation into “any public nursing facility within New York, Pennsylvania, or Michigan at this time.”

The department noted that two other investigations, into a pair of nursing homes in New Jersey, remain ongoing.

Nursing homes across the United States took in COVID-19 patients in the early weeks of the outbreak, a move critics say spread the sometimes fatal respiratory virus among some of the country’s most vulnerable at a time when there was no vaccine.

People hold a memorial and a candlelight vigil honoring those that have died of the coronavirus disease (COVID-19) in nursing homes one year after the March 25, 2020 executive order by New York Governor Andrew Cuomo in which nursing homes in New York state were forced to take in untested patients, in Foley Square in the Manhattan borough of New York City, New York, U.S., March 25, 2021. REUTERS/Eduardo Munoz

The issue dogged New York Governor Andrew Cuomo in particular and helped spark a reassessment of his legacy. In the early stages of the pandemic, Cuomo’s daily televised news briefings made him a national figure in the fight against COVID-19. But he eventually battled allegations, including from New York state’s attorney general, that his office had significantly undercounted nursing home fatalities and implemented policies that may have boosted the death toll.

Cuomo’s office did not immediately return a message seeking comment on Saturday.

Scalise said on Twitter that the decision not to investigate was “absolutely shameful” and that Justice Department officials were “complicit in these Democrat governors’ cover ups.”

His office did not immediately return a message seeking further details.

The Department of Justice did not immediately return messages. 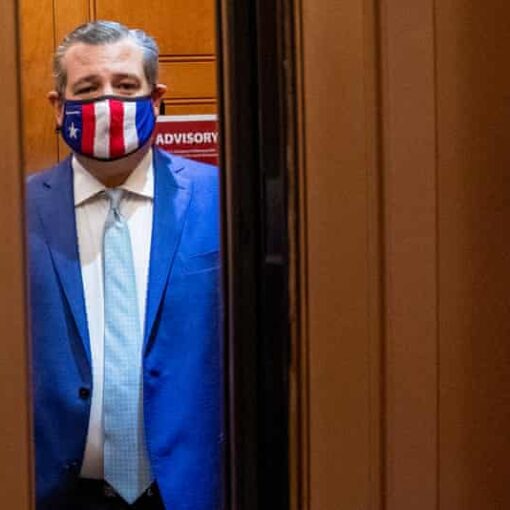 Democracy in the US teeters on the edge of a figurative sword. On Wednesday, the US Congress will convene to formally receive […] 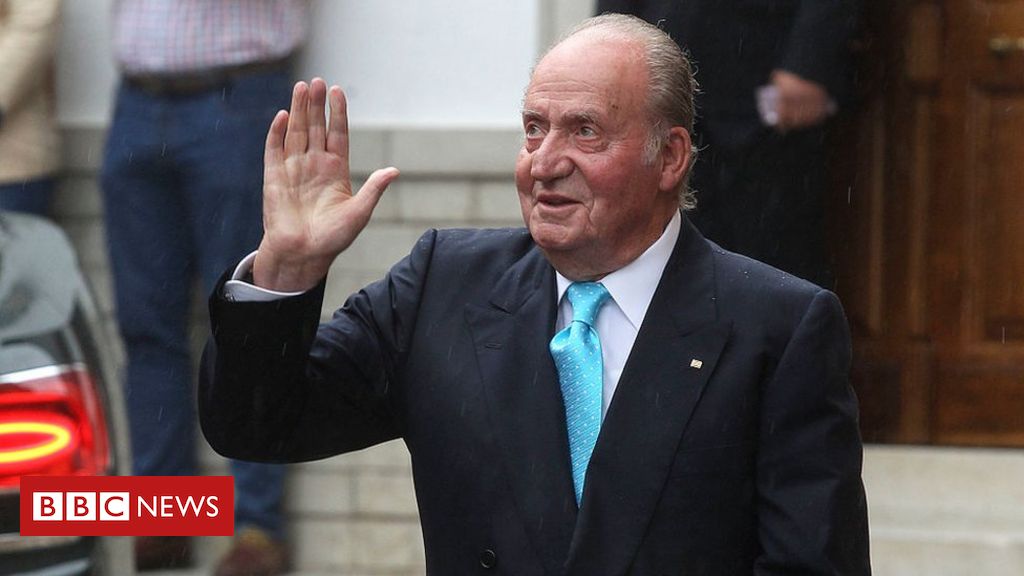 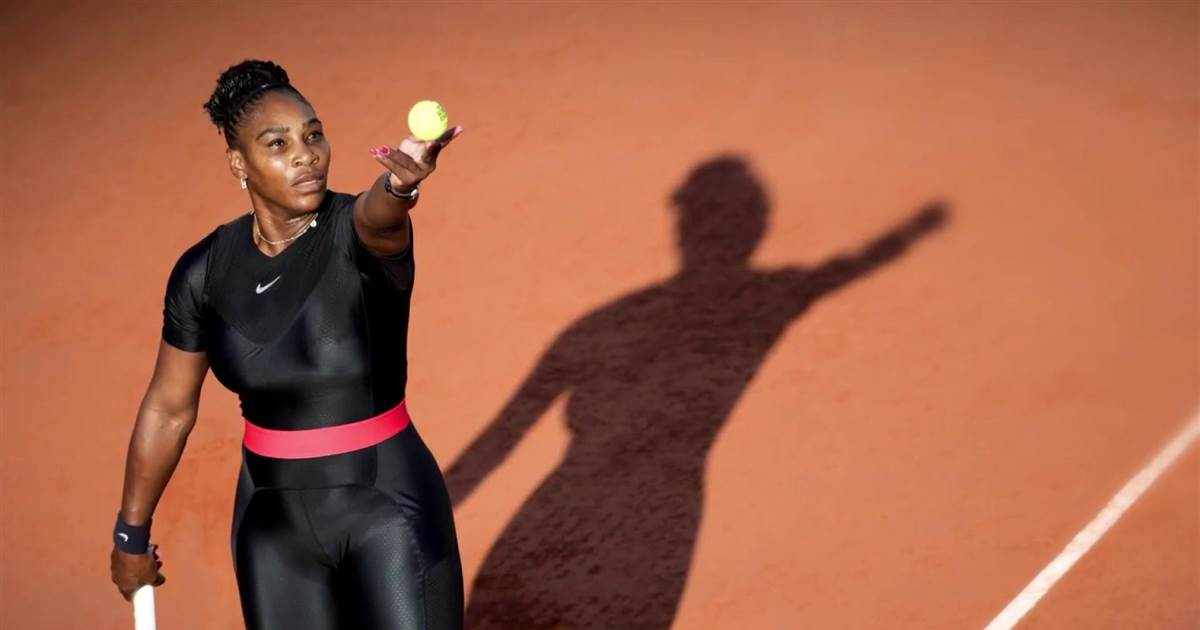 The head of the French Tennis Federation said Williams’ outfit “will no longer be accepted. One must respect the game and the […] 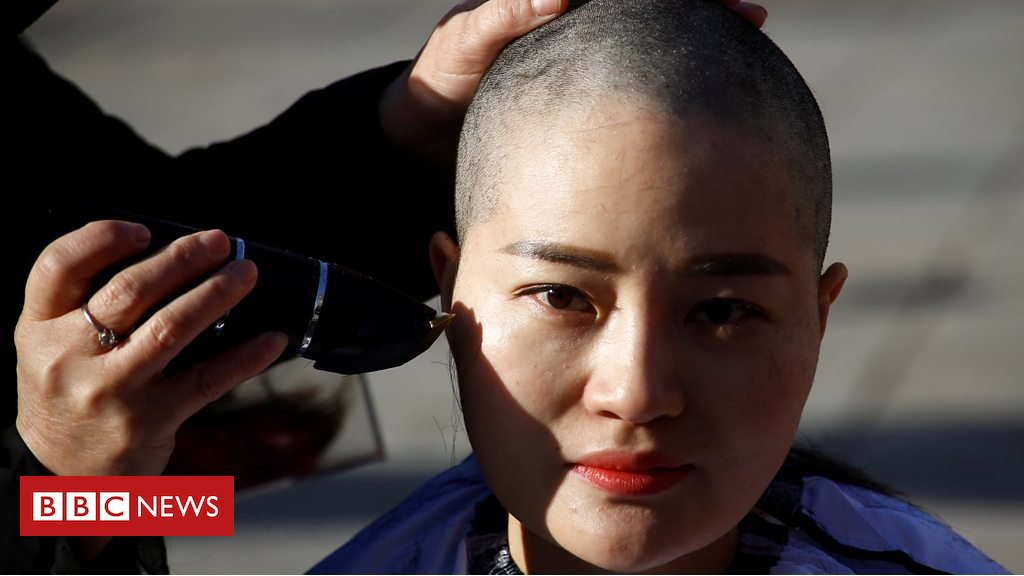 Four women have shaved their heads on the streets of Beijing, China to protest against the detention of a human rights lawyer […]